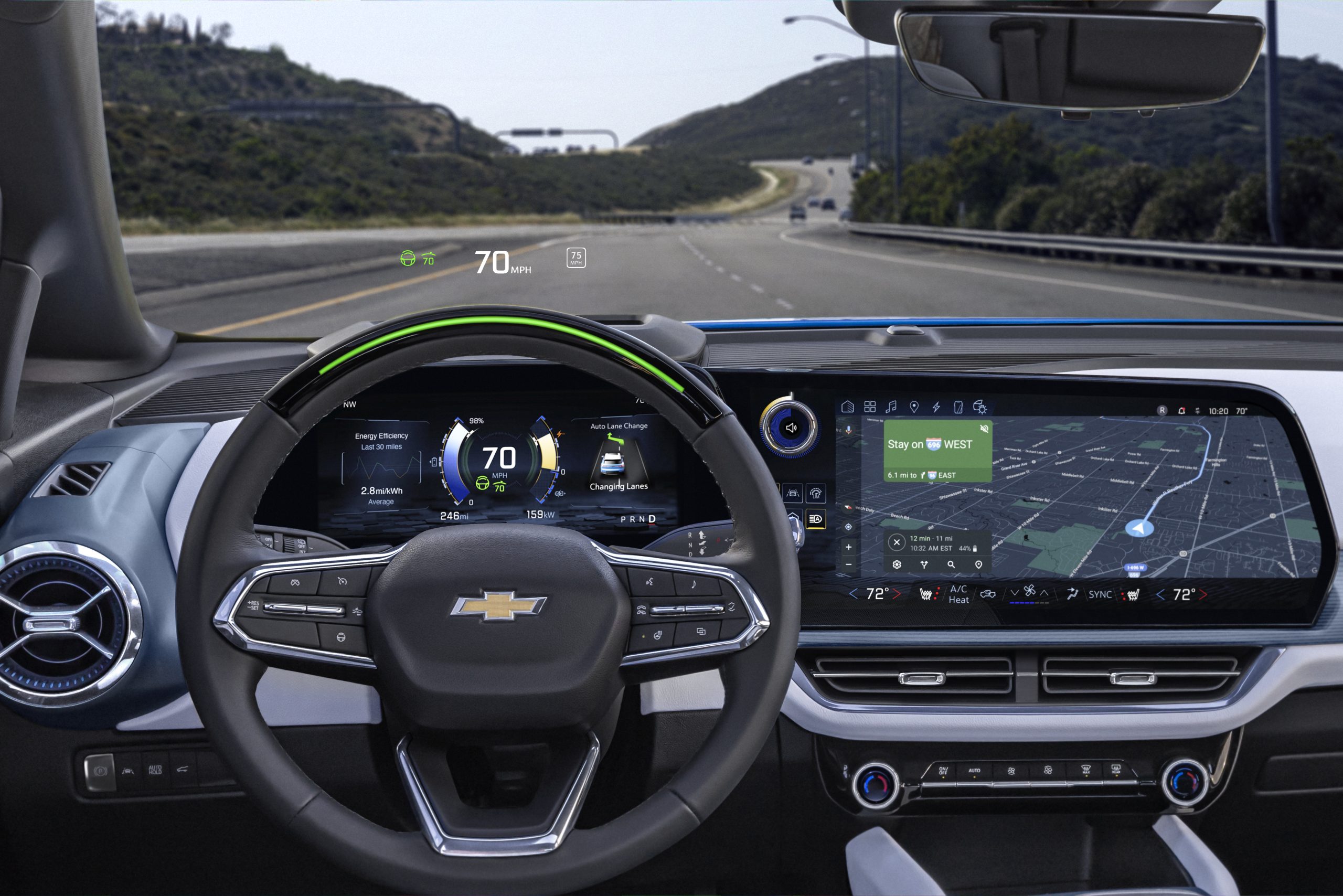 A recent study has revealed something unsurprising but still disappointing. As it turns out, drivers who use advanced driver assistance systems like General Motors’ Super Cruise or Tesla’s Autopilot often treat their cars as self-driving vehicles. This was despite their vehicles warning them about the systems’ limitations.

The study was conducted by the Insurance Institute for Highway Safety (IIHS), an industry safety group aimed at keeping roads safer. According to the IIHS on Tuesday, a survey has revealed that regular users of GM Super Cruise, Tesla Autopilot, and Nissan/Infiniti’s ProPILOT Assist “said they were more likely to perform non-driving-related activities like eating or texting while using their partial automation systems than while driving unassisted.”

The IIHS study, which comprised 600 active users, found that 53% of Super Cruise users, 42% of Autopilot users, and 12% of ProPILOT Assist users noted that they were “comfortable treating their vehicles as fully self-driving,” according to a Reuters report. This was despite companies like Tesla emphasizing the point that systems like Autopilot do not in any way make a car self-driving today.

Even more interestingly, the IIHS study revealed that about 40% of Autopilot and Super Cruise users admitted that they had been locked out of their vehicles’ driver-assist systems at some point. This is quite disheartening since — in Tesla’s case, at least — getting locked out of using Autopilot suggests that the driver had encountered and ignored several safety warnings while using the driver-assist system.

IIHS President David Harkey provided a comment on the study. “The big-picture message here is that the early adopters of these systems still have a poor understanding of the technology’s limits,” he said.

Tesla and General Motors, for their part, have not issued a comment about the IIHS’ study.

The IIHS noted that GM’s advertisements for Super Cruise heavily emphasize the system’s hands-free capabilities. Tesla’s Autopilot, on the other hand, invokes the autopilot systems used by pilots on aircraft. It should be noted, however, that autopilot systems in aircraft still require pilots to stay alert, just like Tesla’s driver assist system. The IIHS noted that Nissan’s branding for ProPILOT Assist was on point, however, as the name suggests that the system is simply there to “aid the driver,” and that it “requires hands-on operation.”