Tesla is targeting a November 2019 production date for its Model Y all-electric compact SUV. Expected to be a smaller version of the company’s flagship Model X, but built on the existing Model 3 platform and with “substantial carryover“, according to CEO Elon Musk, Tesla’s Model Y will start production from the company’s factory in Fremont, California. The Silicon Valley-based electric carmaker would then shift Model Y production to China two years later, as the company aims to scale production and exceed the capacity of its Fremont factory. Musk expects the Model Y to be Tesla’s most in-demand vehicle among its fleet, ultimately helping the company to achieve its goal of producing 1 million cars per year in 2020.

According to Reuters, sources with knowledge of Model Y’s supply chain have revealed that the company is beginning to accept bids for supplier contracts on the upcoming compact crossover SUV. The timing for Tesla’s request for information or RFI to suppliers reconciles with its plans to begin investing in Model Y development in the second half of the year.

“We are going to make some capital investments towards the end of this year related to Model Y. I don’t want to jump the gun on those, but I think we’ve got a good plan. I’m pretty excited about how we’re designing Model Y. It’s really taking a lot of lessons learned from Model 3 and saying how do we design something to be easy to manufacture instead of how to manufacture or difficult, really.” said Musk during Tesla’s Q4 2017 earnings call.

The company also recently posted a job opening for a Mechanical Design Engineer that would be responsible for “designing, developing, and delivering prototype-level components and systems for the Model Y,” 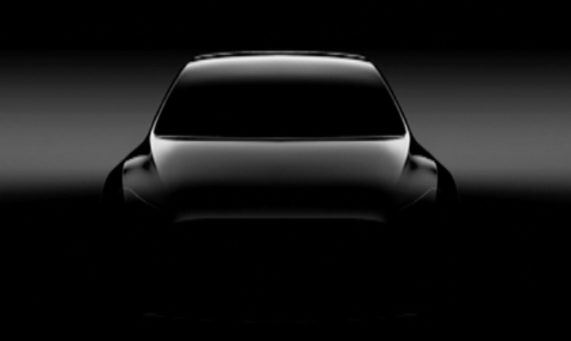 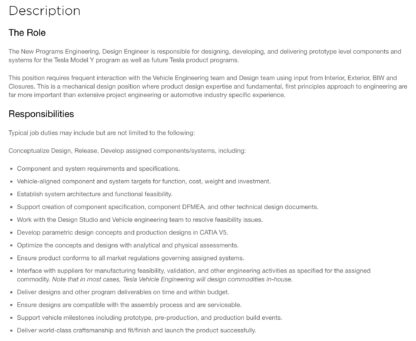 Tesla’s timeline to begin Model Y production only 18-months after issuing RFIs is arguably an aggressive goal for any supplier. Yet, it’s this same high-risk tolerance approach that has allowed the company to bring its products to market more quickly and at a lower cost, but without its shortcomings.

“To save time and cost, Tesla made the risky bet to skip a pre-production testing phase for the Model 3 in order to advance straight to production tooling, which is harder to fix if problems arise”, notes Reuters.

However, with Model 3 forming the foundation for the upcoming Model Y, including its components, production line automation, and supply chain infrastructure, Model Y will inherently experience less engineering and production challenges as it comes to market in late 2019.

In addition to reaching Model 3 volume production in 2019, Tesla will also begin production of its all-electric Semi truck next year.