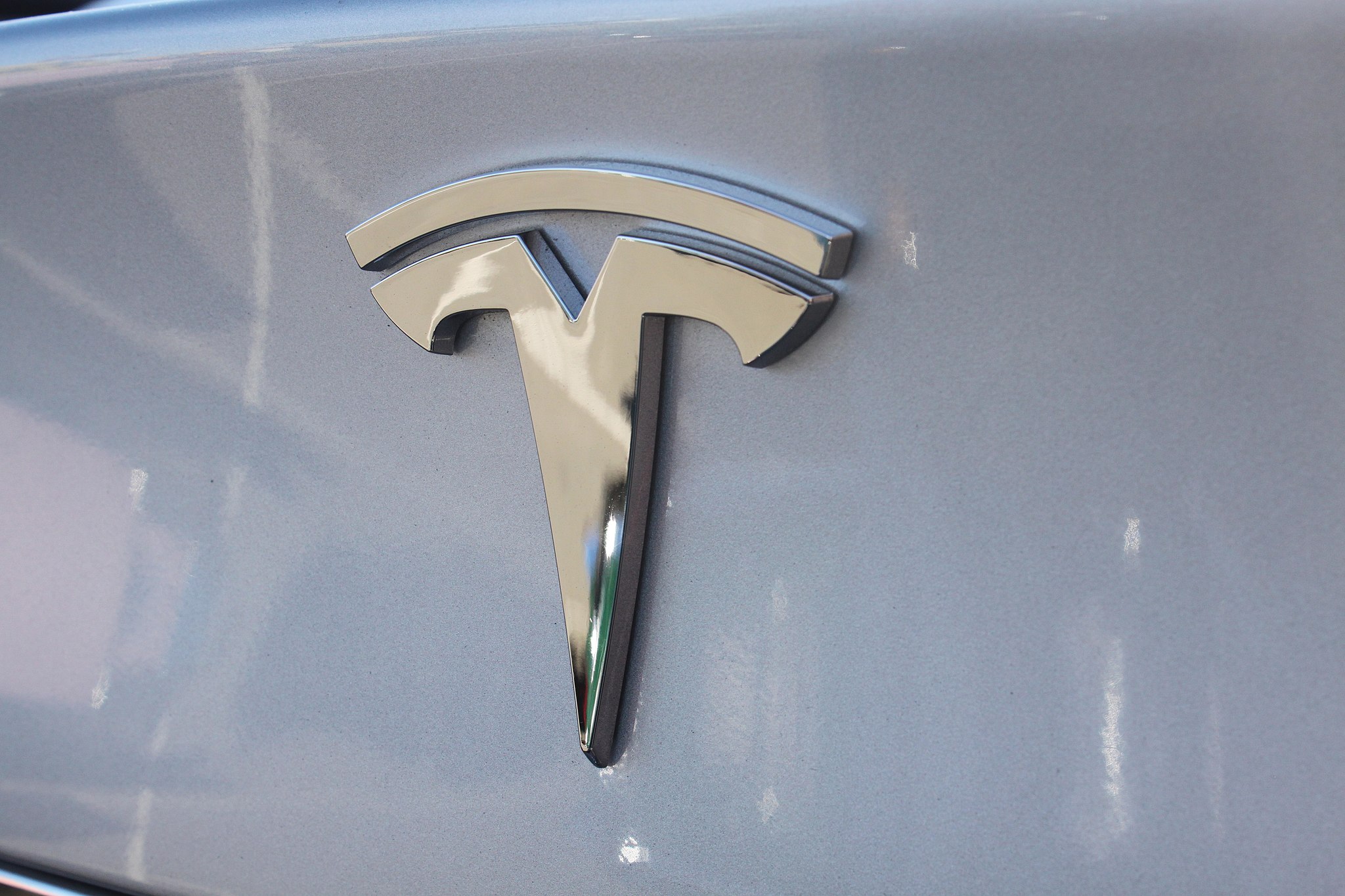 Jeremy from Sydney, Australia, CC BY 2.0 , via Wikimedia Commons

CFRA Equity Research Analyst Garrett Nelson reiterated his optimistic stance on Tesla (NASDAQ:TSLA), which is quite evident in his $1,100 price target on the electric vehicle maker’s stock. The analyst highlighted that Tesla might be hitting some momentum soon, especially as its new factories start their operations.

“The primary driver of the anticipated revenue increase in 2022 and beyond is higher volumes from the startup of its new factories in Texas and Germany. Much of Tesla’s capacity has shifted from producing the Model 3 to producing the Model Y, which debuted in March 2020,” Nelson wrote.

The CFRA analyst added that Tesla’s vehicle sales will rise 53% in 2022, 39% in 2023, and 15% in 2024 after an 87% jump in 2021. Nelson noted that apart from a global expansion strategy, Tesla’s vehicle deliveries would likely get a boost with the introduction of new electric cars like the Cybertruck and the Tesla Semi, which should finally be available next year.

“Following the completion of its new factories in Germany and Texas, we think TSLA will build plants in India and elsewhere, as it executes on its goal to increase annual volumes to 20M units in 2030 (a 40x increase over 2020 levels.) TSLA’s 2021 vehicle sales of 936K units were up 87% from 500K units sold in 2020. Deliveries are likely to ramp further when the Cybertruck and the Semi become available starting in 2023,” Nelson wrote.

The analyst also highlighted that Tesla’s balance sheet has “improved materially over the last few years.” In an interview, Nelson explained that Tesla has become quite formidable in the past years, especially as the company and its CEO, Elon Musk, focused on achieving their ambitious targets.

“I think what you’ve seen over the last few years though is that Elon Musk very focused on Tesla and that’s why their execution has been so great. If you look at their quarterly earnings, they’ve beat ten of the last eleven quarters. I think it’s really a testament to his focus,” Nelson said.

Watch Nelson’s interview in the video below.