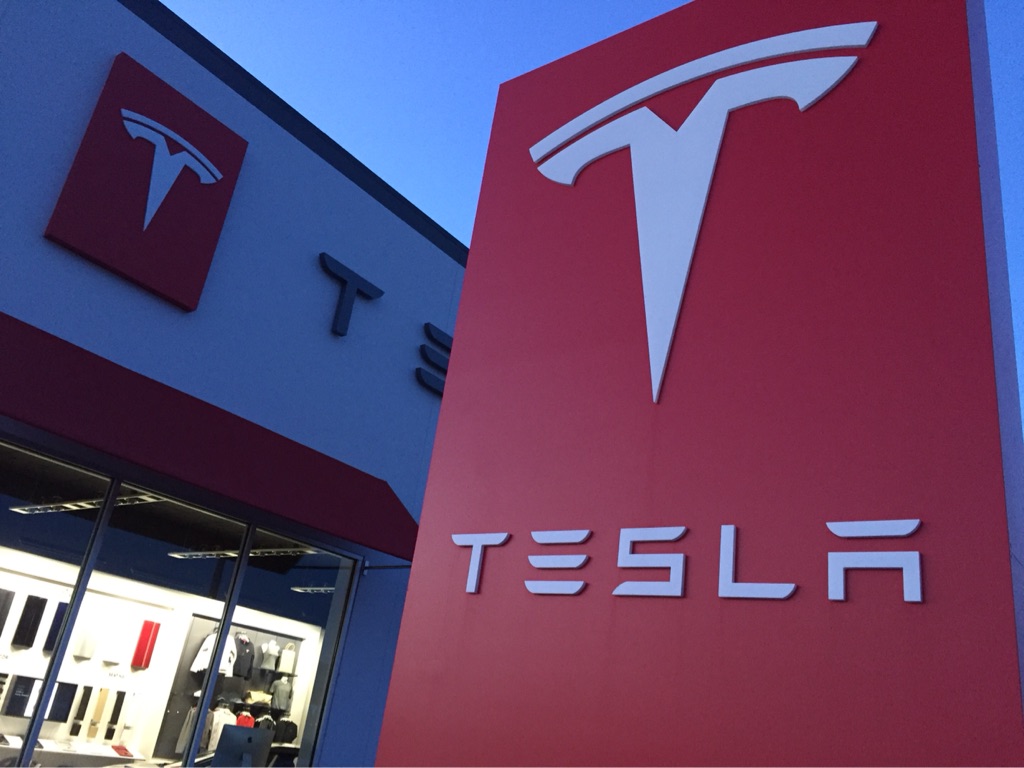 Here’s what it takes to work at Tesla

The presentation appeared to be part of Stevenson’s efforts to actively recruit some of the best and brightest students from Carnegie Mellon University. He noted that most of Tesla’s hiring is currently focused on engineering students with an emphasis on mechanical engineering. Stevenson’s presentation revolved around what he referred to as the “six core building blocks” needed while working at Tesla: 1. Mission; 2. Teams; 3. First Principles; 4. Autonomy and self-motivation; 5. Critical thinking and root cause analysis; and 6. Continuous improvement.

Stevenson reiterated that Tesla’s mission continues to be “to accelerate the world’s transition to sustainable energy.” He noted that Tesla started small with just 5 people on staff. Yet it’s grown to over 30,000 employees worldwide. Regardless of how big Tesla grows, the emphasis remains on small, entrepreneurial teams to handle the company’s challenges.

Stevenson described Tesla’s “first principles” approach as using “fundamental reasoning” — not deferring to “the way others have done it.” He pointed out the fact that the Model S was “designed from the ground up” to be an all-electric vehicle. And, he also described Tesla’s solar roof as another strong application of the first principles approach.

Another core building block Stevenson described was “autonomy and self-motivation” being a means for employees to be proactive instead of waiting for management to dictate deliverables. He described how the company (itself) used this approach. When rumors started about various government entities setting up charging networks, Tesla still went ahead and established their own Supercharger Network in advance of those efforts. This definitely paid off for Tesla and it’s customers later on.

With “critical thinking and root cause analysis,” Stevenson explained that, as part of Tesla’s mission,  the company sought out renewable energy sources in hopes that they would become more prevalent on the grid. In turn, Tesla recognized that energy storage was “the missing piece.” Therefore, Tesla pushed forward and built their own Powerpack stationary storage product line in order to help implement grid-based solutions for renewables. One slide (see below) also highlighted Tesla’s recent acquisition of SolarCity as part of this 360-degree sustainable energy solution.

With “continuous improvement” Stevenson reminded us that software companies have been using this approach for some time. In Tesla’s case, the Gigafactory itself is a key example — as Tesla decided to build one section at a time in order to quickly start work within the building, it proceeded to continue construction — building additional sections and applying key learnings along the way. In addition, Stevenson also cited Tesla Autopilot as a prime example of continuous improvement. Highlighting three of Tesla’s current special projects, Stevenson discussed: the solar roof, autopilot, and factory automation (the machine that builds the machine). Most fascinating was when Stevenson reviewed Tesla’s factory automation (referred to internally as MTBTM) as a mission-critical internal initiative. A slide (see above) also pointed out Germany’s Grohmann Engineering which the company recently acquired. He noted that Tesla didn’t want to rely so strongly on suppliers as it felt like “shopping from a catalog” and, instead, wanted more control via vertical integration.

Stevenson emphasized the Model 3 as the core focus right now companywide. But he also laid out five future challenges (see above) Tesla is currently facing: 1. Selling sustainable energy; 2. Scaling service and support; 3. Building a global company; 4. Re-thinking the materials supply chain; and 5. Recruiting and education. And he acknowledged plans for the Tesla truck (in the Q&A) and mentioned “developing a Tesla product to address all the vehicle segments” as part of Tesla’s future plans. For Stevenson’s full presentation, check out the video below.

Here’s what it takes to work at Tesla