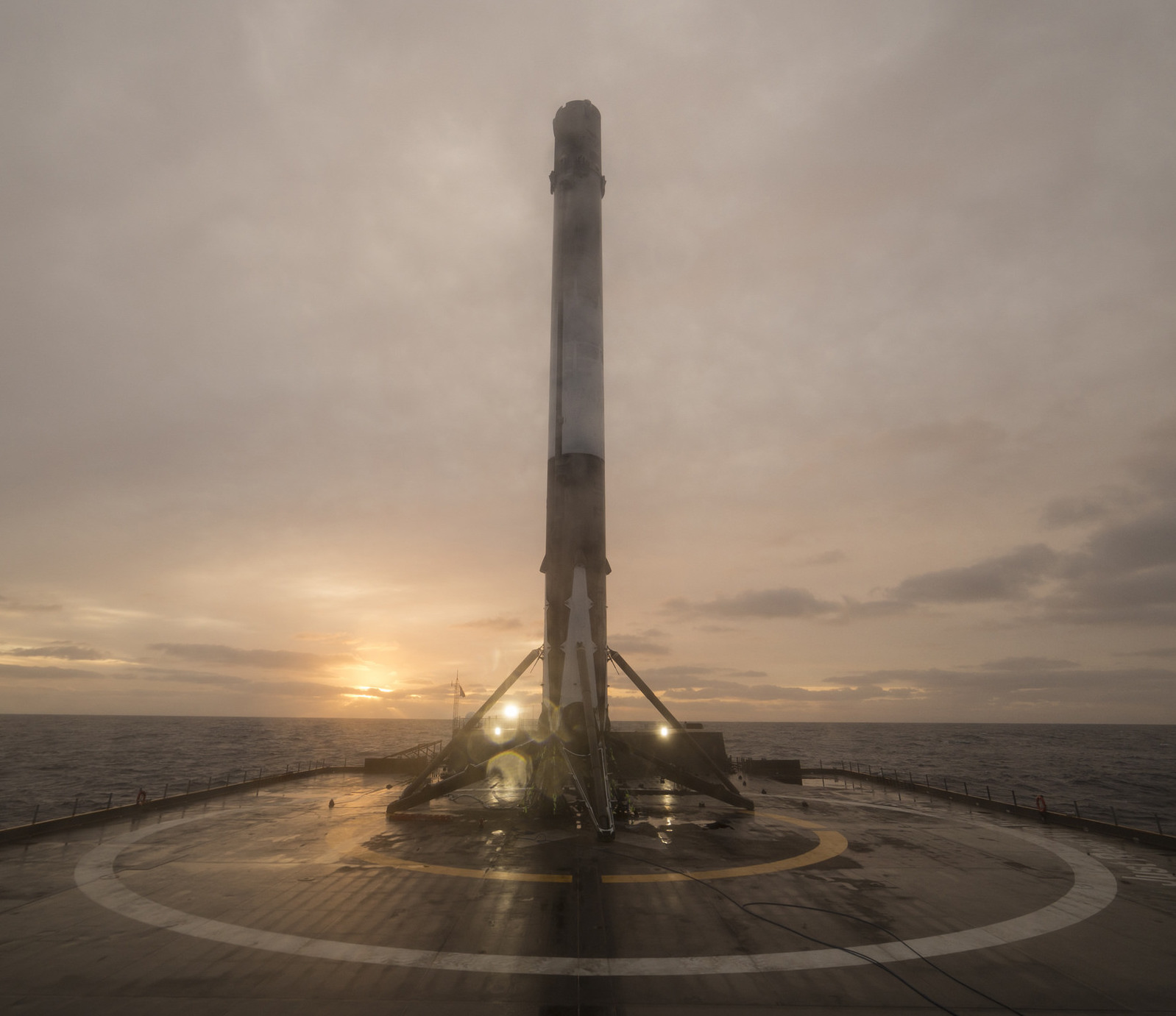 SpaceX and NASA have announced a change in the sequence of missions scheduled for early this year. Originally, the launch of the EchoStar 23 communications satellite was set to be the first flight from historic launch pad 39A since the end of the space shuttle program, but small delays in completing its renovation kept moving that date back. In the end, a resupply mission to the International Space Station (ISS) using the Dragon space capsule was deemed to have a higher priority.

Following reports that astronauts aboard the ISS report were running low on experiments to perform, officials from SpaceX and NASA conferred and agreed to send up the Dragon capsule ahead of the less critical communications satellite mission. SpaceX issued a press release after the scheduling change.

“SpaceX announced today that its first launch from Launch Complex 39A (LC-39A) at NASA’s Kennedy Space Center in Florida will be the CRS-10 mission to the International Space Station. The launch is currently targeted for no earlier than mid-February. Following the launch of CRS-10, first commercial mission from 39A is currently slated to be EchoStar XXIII. This schedule change allows time for additional testing of ground systems ahead of the CRS-10 mission. The launch vehicles, Dragon, and the EchoStar satellite are all healthy and prepared for launch.”

The CRS-10 launch will be the first to use the Throwback system for the Transporter/Erector/Launcher. Normally, the TEL is withdrawn 3 minutes prior to launch, but in the new Throwback procedure, the TEL moves rapidly away from the rocket at the T-0 mark. A static test fire of the Falcon 9 rocket that will be used for the CRS-10 mission is scheduled to take place about 5 days prior to the launch date of February 14/15, according to NASA Spaceflight.