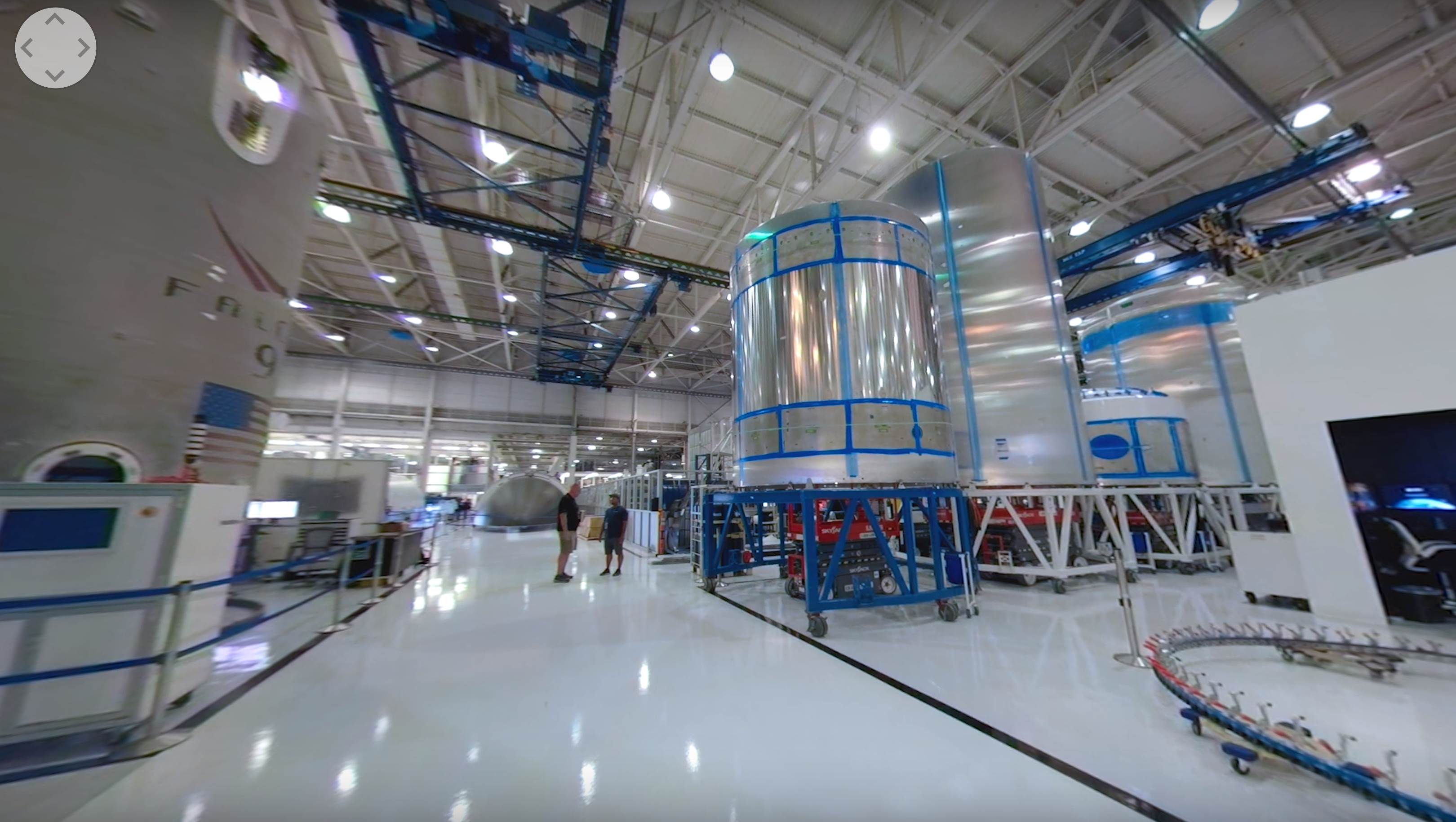 Situated in Hawthorne, California, NASA says that the media event will follow immediately after Musk is scheduled to give Bridenstine a tour of the SpaceX factory. Members of the media will be able to ask Bridenstine, Musk, and NASA astronauts Bob Behnken and Doug Hurley questions about the experience and the major Crew Dragon milestones looming just over the horizon.

Perhaps most notably, news of this surprise media event comes a little over a week after the NASA administrator published a bizarre and widely-criticized statement essentially equating Musk’s public Starship presentation to a company-wide lack of focus on Crew Dragon and NASA’s Commercial Crew Program (CCP). As recently discussed on Teslarati, Bridenstine’s statement was tone-deaf at best and delusional at worst.

“Ironically, despite literally receiving almost seven times as much funding as Crew Dragon and Starliner, SLS and Orion are arguably just as – if not even more – delayed than their commercial brethren. Originally intended to launch an uncrewed test flight in 2017, there is now little to no chance that that mission (known then as EM-1 and now as Artemis-1) will launch before 2022, a delay of roughly half a decade. The cost of the SLS/Orion program recently crested $30B, a figure likely to grow to ~$40B before it has conducted a single launch. Of that funding, approximately a third has gone to Boeing, the primary contractor responsible for NASA’s comically-delayed SLS Core Stage – the orange booster pictured above.

Put simply, if Bridenstine actually cared about defending “the investments of the American taxpayer” more than wielding their sanctity as a political weapon, he wouldn’t have folded like a house of cards at the slightest resistance to his attempts to cull SLS/Orion delays and cost overruns, and he certainly wouldn’t be wasting breath complaining about what SpaceX’s CEO is or isn’t talking about.”

As illustrated in the above article, a majority of the spaceflight community was similarly disappointed in Bridenstine’s unbalanced, divisive, and unnecessary comment. During Musk’s scheduled Starship presentation some 24 hours after, he was asked several times about the NASA statement and clearly disagreed, although he kept his comments as polite as possible. Even then, Musk himself readily acknowledged his awareness of the statement’s hypocrisy, at one point sarcastically hinting that maybe Bridenstine had meant to say SLS, not Commercial Crew.

As such, it’s hard not to see this last-second media event and SpaceX HQ tour as an attempt to mend bridges, although different people would likely have different things to say as to who is doing the mending. Regardless, the opportunity for media to step inside SpaceX’s factory and ask Musk and Bridenstine questions is an undeniably excellent (and unexpected) outcome.

With any luck, those in attendance may also be lucky enough to see the almost completed Crew Dragon now scheduled to support the spacecraft’s astronaut launch debut (Demo-2). According to Musk, that spacecraft is perhaps just a handful of weeks away from shipping East to SpaceX’s Florida launch facilities and could be ready for launch as early as late December.

NASA says that the post-tour media Q&A with Bridenstine and Musk will be streamed on the NASA administrator’s Twitter account and will kick off around 2pm PDT (19:00 UTC) on Thursday, October 10th.