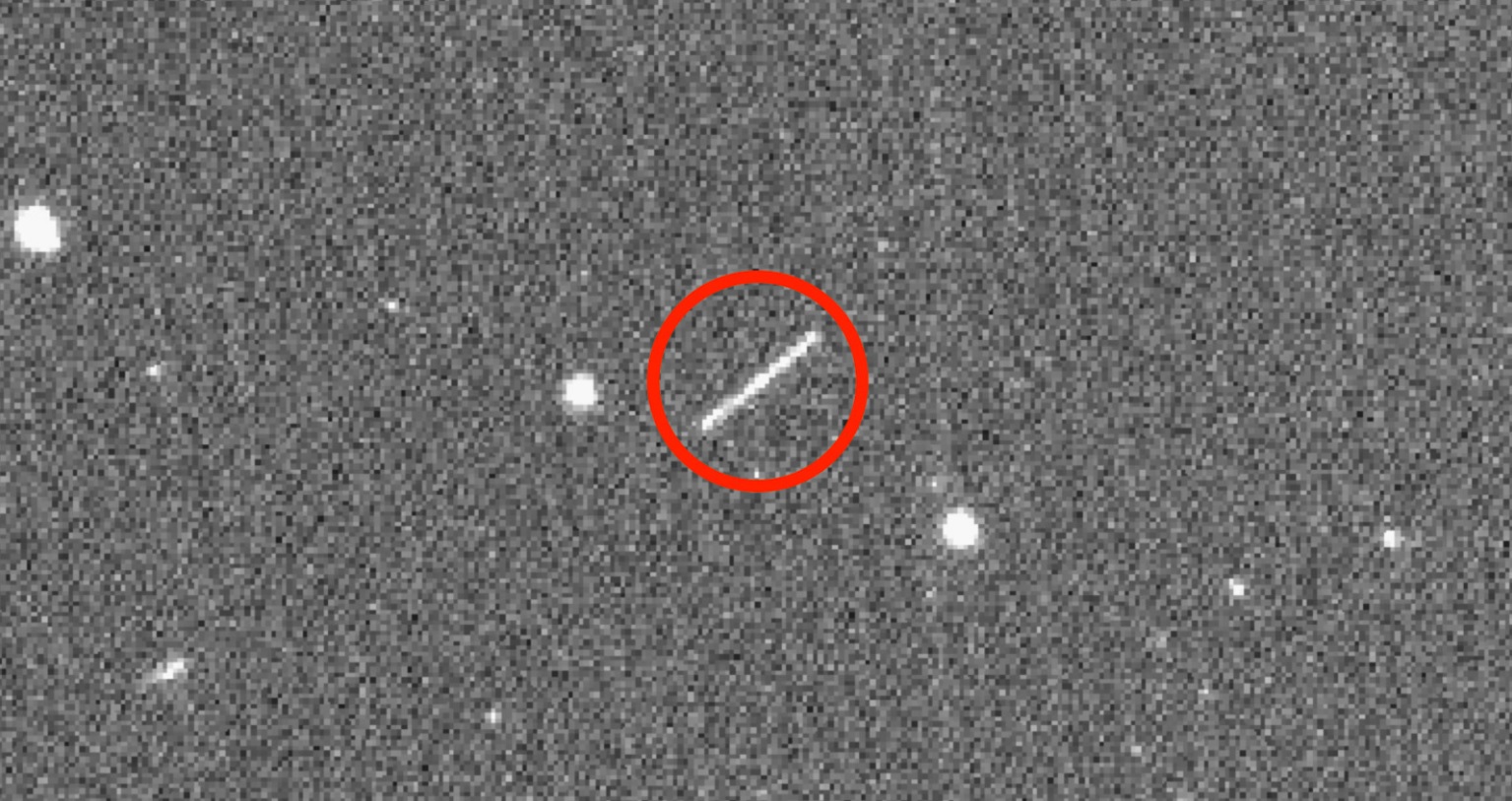 Over this past weekend, an SUV-sized asteroid passed Earth in the closest flyby of its type on record. Traveling at about 8 miles per second and measuring about 10-20 feet, the tiny rock came about 1800 miles above the Indian Ocean before heading back into deep space.

NASA’s scientists didn’t detect the asteroid until it was already on an outbound trajectory, which may sound worrisome, but it’s actually a common case. Near Earth Asteroids (NEAs) are notoriously difficult to catch on a telescope, and most pass by safely albeit much farther away. In the case of this NEA, named 2020 QG, an impact would have resulted in an exceptionally bright meteor of which there are numerous occurrences every year.

“It’s quite an accomplishment to find these tiny close-in asteroids in the first place, because they pass by so fast,” said Paul Chodas, director of the Center for Near-Earth Object Studies (CNEOS) at NASA’s Jet Propulsion Laboratory in California. As a bonus, the object’s proximity enabled scientists to watch Earth’s gravity bend its travel path. “Our calculations show that this asteroid got turned by 45 degrees or so as it swung by our planet,” Chodas detailed in NASA’s announcement of the discovery.

NEA 2020 QG was first captured six hours after its closest approach to Earth, at 12:08 a.m. EDT on Sunday, by the Zwicky Transient Facility, a sky-scanning survey telescope based at Caltech’s Palomar Observatory in San Diego County. The asteroid’s image appeared as a long streak of light against an otherwise static and starry sky.

While the smallest Near Earth Asteroids don’t pose a serious threat to Earth’s inhabitants, there’s a bit of a size difference between those tiny space rocks and their more dangerous relatives before detection is better accomplished. Objects measuring about 460 feet and above have a slower rate of motion across the sky and thus more easily captured by available instruments. NASA was given a goal in 2005 of finding 90% of NEAs in this larger size range.

SpaceX CEO Elon Musk has expressed his concern for Earth impact events on numerous occasions, even citing it as a primary reason for humans to become a multiplanetary species. “Asteroid impact risk is well understood, but not comets. Those worry me,” he recently wrote on Twitter. Notably, humans still don’t have the technology to divert any Earth-bound space rocks – frozen or otherwise – from causing a disaster scenario. However, NASA and its international partners have a few missions in place with solving this issue in mind.