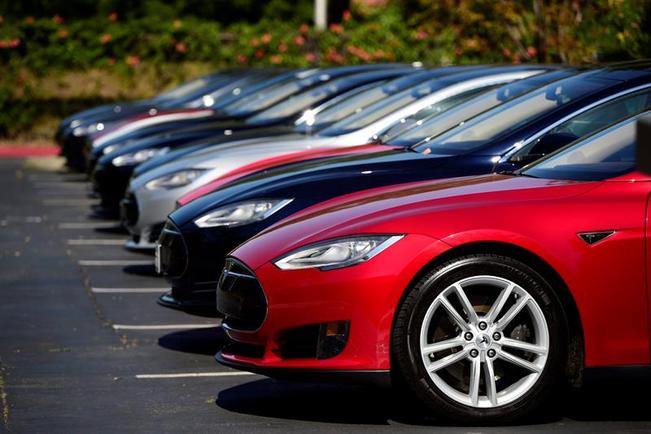 Tesla is starting to become a household name in Korea despite being a country where the electric carmaker/energy company won’t operate in until next year. A recent anonymous survey among local automotive industry insiders shows that over half of those polled (51.2 percent) would choose California-based Tesla over electric vehicles produced by Korean brands if they were to go electric.

The survey was conducted by Blind, a social app that operates anonymous bulletin boards for employees within specific industry sectors. Of the 164 members polled within the automotive industry – which according to Korea Herald is said to be employees of South Korean car company Hyundai and Kia Motors – 53.7 percent believe that electric vehicles will not become mainstream largely due to high vehicle pricing and the fact that the nation lacks an adequate charging infrastructure. 37.8 percent of respondents picked Tesla as the brand that would spearhead the movement to electric mobility, ahead of the nation’s own Hyundai-Kia brand which took 29.3 percent of the votes.

Though local buyers have not embraced the idea of going electric, Tesla CTO JB Straubel spoke at a conference in Seoul last November and indicated that the company sees great potential in the Korean market. “I can’t give a specific answer about when we will exactly start selling vehicles in Korea but this is a market that we are committed to and we think there is great potential here,” he said.

This hasn’t stopped Tesla from setting its sights on the country to become a leading supplier of batteries and electronic components for its mass market Model 3. The company is reportedly in talks with Korean electronic giants LG Chem and Samsung SDI to become the battery supplier for the upcoming Model 3. Hankook Tire another local brand has also been selected to become the supplier of tires for Tesla’s mass market electric vehicle.

Tesla Motors has filed incorporation papers with the government of Korea and will open an office in the Gangnam district south of Seoul.