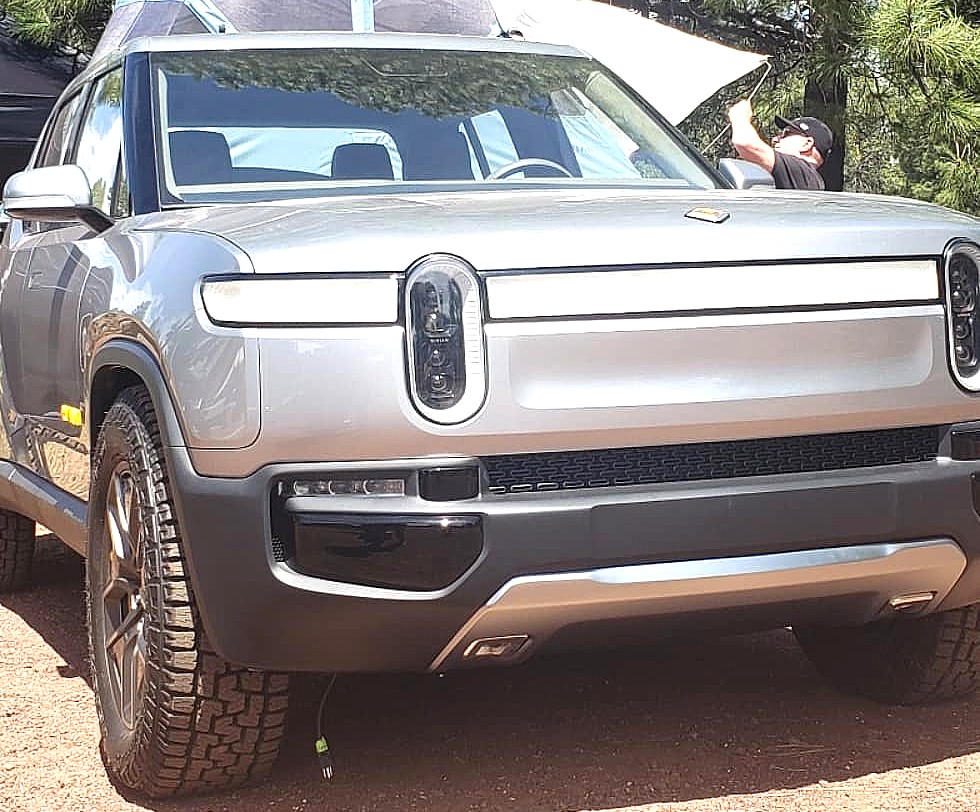 Overlanding, a term that generally relates to the practice of taking an off-road capable vehicle on a camping trip, has become more popular over the years. Typical overlanding trips usually involve a journey that spans days, with drivers taking their modified vehicles to the outdoors and spending a few nights there. As noted by Off Road Extreme, some overlanders take the concept further, driving their off-road vehicles to remote locations and staying off the grid for weeks at a time.

Vehicles used for overlanding are typically large SUVs and 4x4s due to their capability to tackle challenging terrain. This results in a bit of an irony for overlanding, since vehicles typically used for the practice are not very environmentally friendly. This is where the R1T truly shines. Due to its zero-emissions nature, owners using the all-electric truck for overlanding could enjoy the outdoors with the knowledge that their vehicle is not harming the environment.

Rivian’s announcement of its participation at the 2019 Overland Expo stated that it would be showcasing the R1T on Friday, May 17. Photos of the R1T shared on social media reveal that Rivian has brought a tent attachment for the vehicle as well. This particular attachment has been teased by Rivian before, when it released images of the R1T being used for camping.

The 2019 Overland Expo West (there is a similar event held in Arrington, VA) features over 300 exhibitors showcasing their creations and concepts for the outdoor adventure community. Attendees of the expo could participate in activities such as seminars, moto demos, and ride & drive events, to name a few. The event will even include a film festival.

The transition of the transportation sector to electric propulsion is now underway. Led by first movers such as Tesla and augmented by efforts from veteran carmakers like Porsche, the auto industry is starting to embrace the idea of all-electric cars completely. With this in mind, it was only a matter of time before the off-road, adventure community shifts to electric as well.

Rivian notes that the Overland Expo and the overlanding community, in general, are part of the inspiration behind the creation of the R1T. Perhaps the 2019 Overland Expo will be the place where Rivian’s “electric adventure” movement will take root.