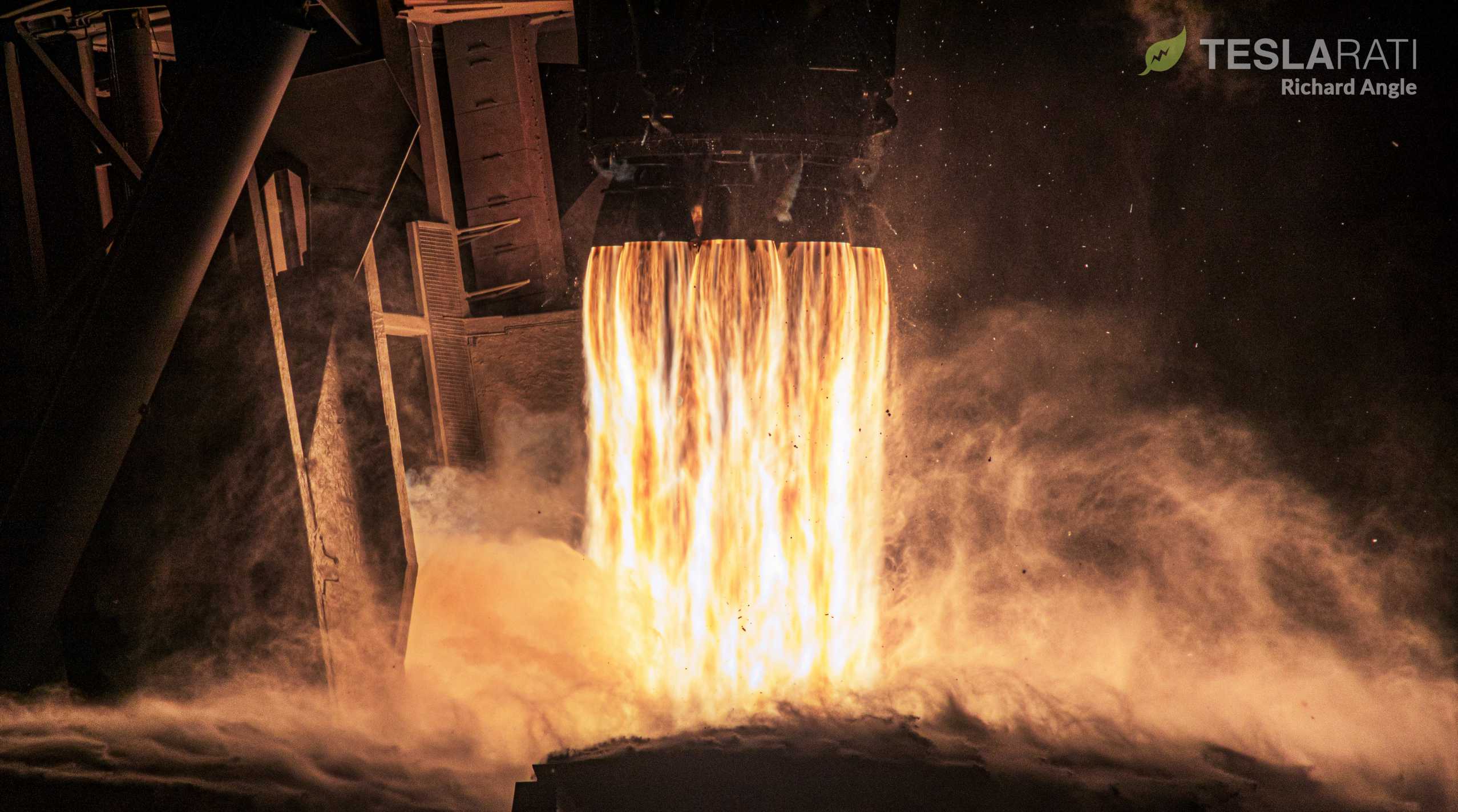 SpaceX on track for first four-launch month ever

Falcon 9 lifted off on June 3rd for SpaceX's first launch of the month. (Richard Angle)

With the first mission under its belt, SpaceX is on track to complete four orbital-class launches in a single month for the first time ever, an encouraging sign as it seeks to rapidly deploy its Starlink constellation.

A June 3rd launch of 60 Starlink v1.0 satellites – the seventh such mission – kicked off SpaceX’s potentially record-breaking month while also marking the first time a Falcon 9 booster has successfully launched and landed five times. Itself coming just a week after SpaceX successfully launched NASA astronauts to the International Space Station for the first time ever, the company has done the exact opposite of resting on its laurels after that historic achievement.

Aside from Starlink V1 L7, SpaceX has another two Starlink missions scheduled to launch no earlier than (NET) June 12th and 24th, as well as a critical US military GPS satellite launch NET June 30th. While the margins are exceptionally thin, there’s still a decent chance that June 2020 could wind up being SpaceX’s first four-launch month.

Of course, there are many, many reasons that that might not happen. SpaceX has completed more than two-thirds of its 88 successful launches in the last three and a half years, a little more than a third of the time Falcon 9 has been operational. In those 3.5 years, the company has managed to achieve three launches in a single month on four separate occasions – most recently in January 2020, while the closest SpaceX has come was four launches in 32 days in 2017. As such, a four-launch month wouldn’t exactly be game-changing relative to SpaceX’s past achievements, but it would leave the company on pace for 2020 to be its most productive year yet.

As of now, SpaceX has completed nine launches in a little over five months, pacing towards a tie with 2018, when it completed a record 21 missions. If SpaceX manages four – or even three – launches this month, its moving average for the year will jump to 22 or 24.

Regardless, a four-launch month is only possible this June because of SpaceX’s recent success upgrading a second drone ship – Just Read The Instructions (JRTI) for East Coast recovery operations. With Starlink V1 L9 and GPS III SV03 scheduled on June 24th and 30th, there would be no way for drone ship Of Course I Still Love You (OCISLY) to head out to sea, return after Starlink V1 L9, and return to its landing zone in the Atlantic in time for another booster recovery.

By completing its June 3rd East Coast debut and June 7th return to port, drone ship JRTI can now be considered operational and should offer a new level of flexibility to SpaceX, potentially enabling more than four drone ship landings in a single month. Add in SpaceX’s twin Cape Canaveral Landing Zones (LZ-1/2) and the company should soon have the ability to perform dozens of Falcon 9 launches annually in a repeatable, reliable fashion. At least for the next year or two, SpaceX should have no shortage of payloads – both commercial and internal – to launch as it gradually improves its launch cadence.

SpaceX has 14 commercial launches scheduled in the second half of 2020, while an additional 20-24 Starlink launches were planned around the start of the year. If the company can pull off three Starlink launches this month, it will be on track to complete ~18 this year – more than enough to begin a limited service roll-out to customers around the world. For now, Starlink V1 L8 is scheduled to launch no earlier than (NET) ~5:30 am EDT (09:30 UTC) on Friday, June 12th. Falcon 9 booster B1059, an expendable upper stage, and 60 new Starlink satellites could roll out for their prelaunch static fire anytime within the next few days.

SpaceX on track for first four-launch month ever