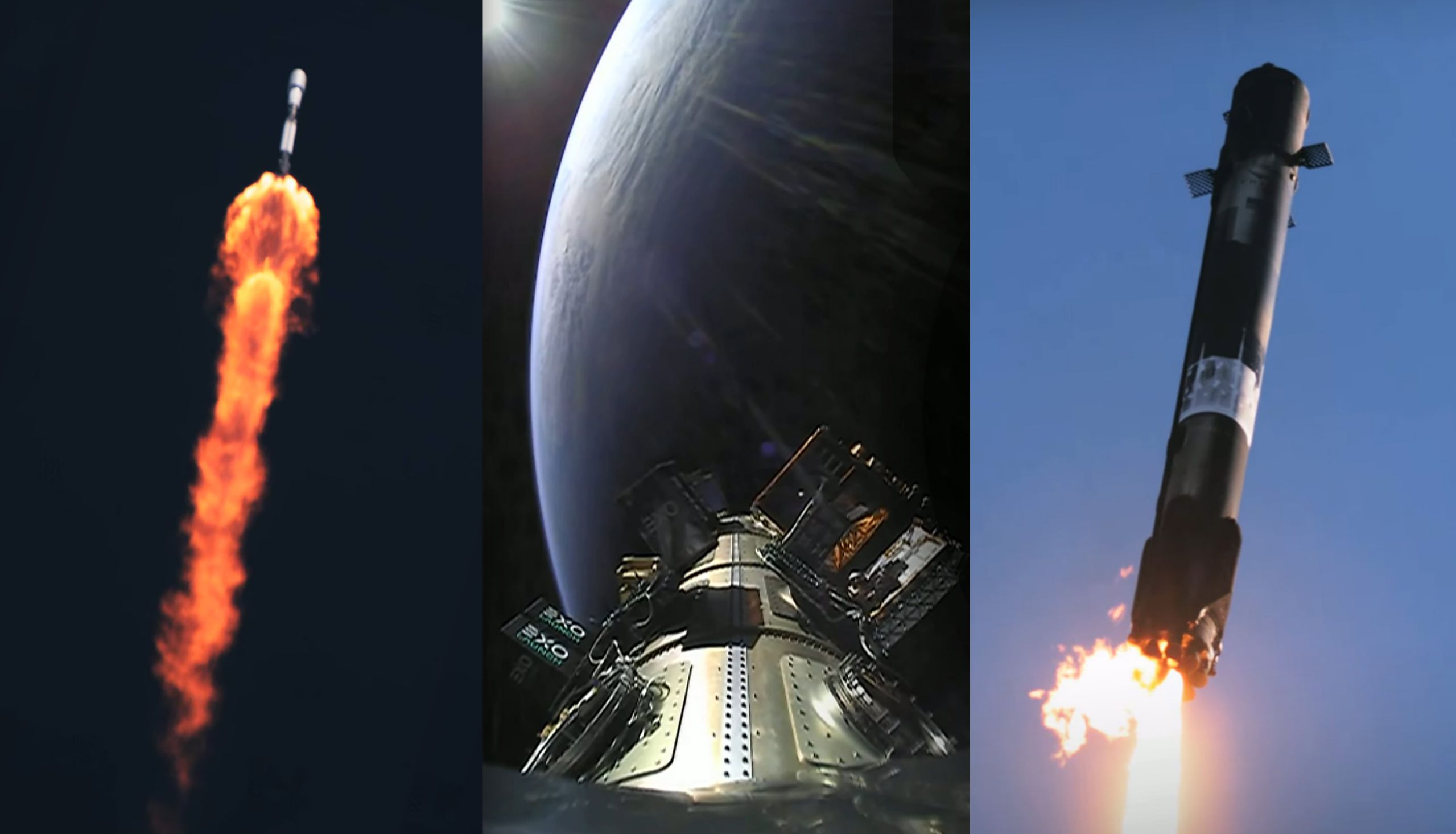 In theory, that concept could eventually take the shape of a service that lets operators send their satellites to a wide variety of orbits and still take advantage of the savings enabled by rideshare launches – particularly from SpaceX. But that time has not quite come. At the moment, only a few providers have successfully demonstrated space tugs with propulsion systems, and most of those proven options only allow for small orbit tweaks. One tug built by Spaceflight has partially demonstrated the ability to climb from ~300 kilometers to more than 1000 kilometers. Rocket Lab’s Electron kick stage is arguably the most successful in low Earth orbit, and the company has also shown that Photon – an upgraded version of that kick stage – can send payloads to high Earth orbits or even the Moon.

Future tugs could enable routine changes on the order of hundreds or even thousands of kilometers for multiple payloads per flight. Many prospective providers – including Momentus and Epic – hope to follow up their simpler prototypes (and follow in Rocket Lab’s footsteps) with tugs capable of carrying satellites to high Earth orbits, the Moon, and deep space.

SpaceX’s Transporter missions and the space tugs that frequent them all serve the same purpose: getting satellites where they need to go for a diverse range of customers. And Transporter-6 deployed a number of interesting payloads. In partnership with Nanoavionics, French startup Gama launched its first solar sail prototype in the hopes of one day lowering the cost of deep space propulsion and exploration. Momentus will get a second opportunity to demonstrate its Vigoride tug, which is powered by an exotic water plasma propulsion system. Spire launched the first prototypes of an upgraded satellite bus. Orbital Sidekick launched its first Earth observation satellite. Lynk Global launched an in-space cell tower to test the ability to broadcast 5G from space to the ground. Australian startup Skykraft launched its first batch of Block 2 air traffic management satellites and will deploy them with its own free-flying “Deployer 1” – essentially a space tug without propulsion. Planet launched dozens of new SuperDove Earth-imaging satellites. And Ukrainian startup EOS launched Agrisat-1, the country’s first commercial satellite.

Following Transporter-6, SpaceX’s Smallsat Rideshare Program has launched approximately 566 payloads in less than two years. In addition, SpaceX has launched more than 3600 of its own Starlink satellites since November 2019 for a total of well over 4000 satellites launched in a little over three years.

Prior to the end of 2022, SpaceX had never launched a rocket later than December 23rd or earlier than January 6th. That odd gap finally fell at the end of SpaceX’s record-breaking 2022 performance, which saw the company ace 61 Falcon launches in a single calendar year. Transporter-6 will be SpaceX and the world’s first launch of 2023. Never one to stand still, CEO Elon Musk has set SpaceX a target of “up to 100 launches” in the new year.

Rewatch SpaceX and the world’s first orbital launch (and rocket landing) of 2023 below.