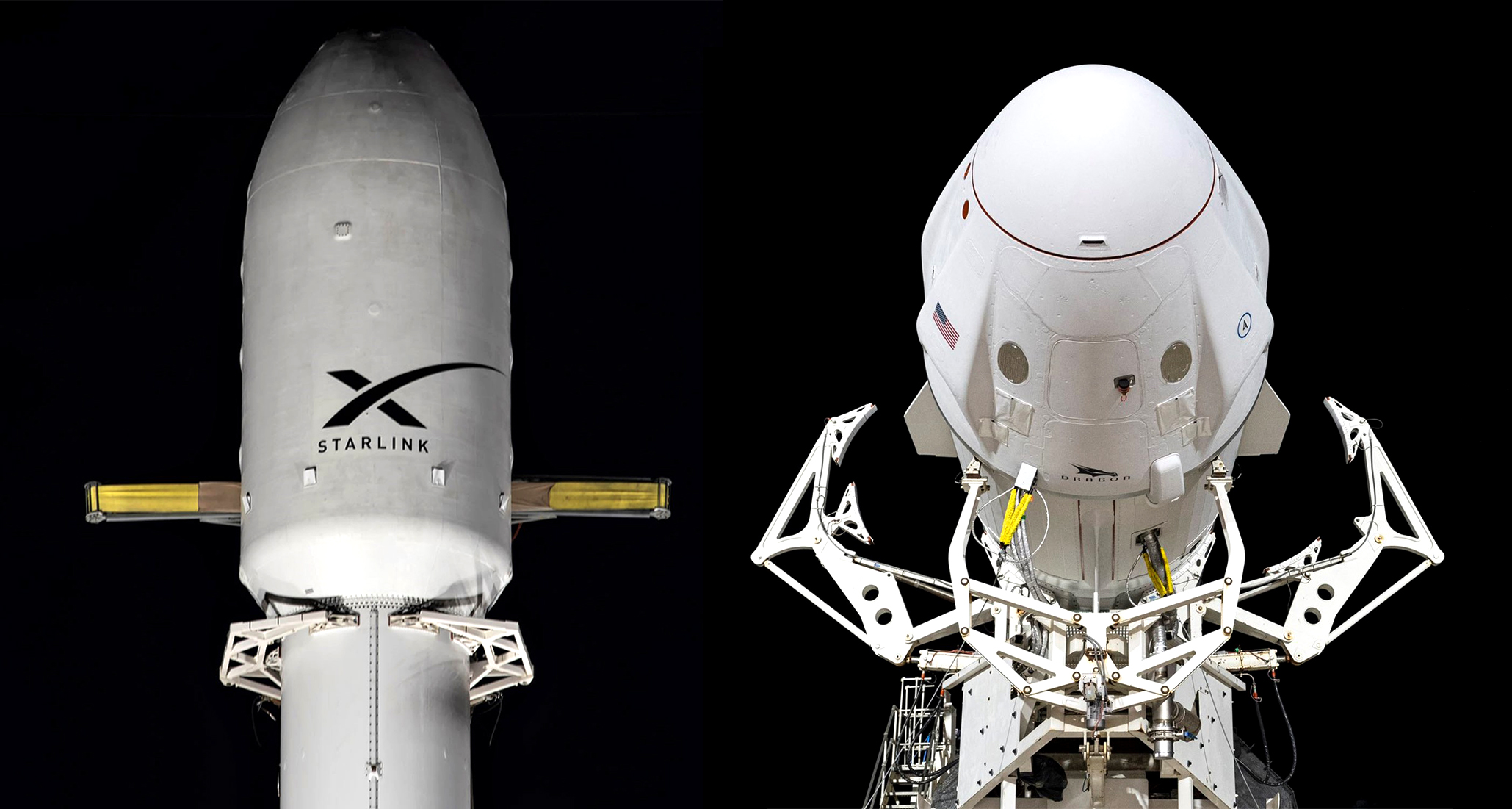 After launching just once in the last ten weeks, SpaceX appears to be set to return to H1 2021 stride and has scheduled the launches of a historic all-private Crew Dragon mission and the first batch of laser-linked Starlink ‘V1.5’ satellites less than 48 hours apart.

As few as ~44 hours later, SpaceX is now fully ready to launch both Dragon’s and the world’s first crew of all-private astronauts into the highest orbit reached by humans since 2009 no earlier than 8:05 pm EDT, Wednesday, September 15th (00:05 UTC 16 Sept). Known as Inspiration4, there is a real chance that the mission could mark a turning point for the future of true orbital space tourism and will be the first of at least four or five private Crew Dragon launches scheduled in the next few years.

Both missions will mark important technical milestones in their own right. As previously discussed on Teslarati, Inspiration4 will launch on a twice-flown Falcon 9 booster and with a Dragon space capsule that was in orbit less than five months prior, setting new records for crewed booster reuse and orbital space capsule turnaround. Its all-private four astronaut crew (also a first in spaceflight history) will reach altitudes as high as 575 km (357 mi) – the highest humans have traveled since 2009 and the seventh-highest crewed Earth orbit spaceflight of all time.

On the opposite side of the United States, SpaceX is also gearing up for the dedicated launch of a batch of 51 ‘Starlink V1.5’ satellites. Known as Starlink 2-1 or Starlink Group 2-1, the mission will mark the start of a new ‘shell’ of SpaceX’s low Earth orbit (LEO) Starlink constellation, the first dedicated Starlink launch since May 26th, the first dedicated Starlink launch with laser-linked spacecraft, and SpaceX’s first West Coast launch since November 2020. Additionally, Starlink 2-1 will launch on a nine-flight Falcon 9 booster – the second time a SpaceX rocket has completed ten orbital-class launches and landings if all goes to plan.

Originally scheduled to launch as early as July, SpaceX is believed to have delayed Starlink 2-1 until the design and production of upgraded V1.5 satellites were ready to support the 51-satellite launch. Until SpaceX or its CEO provide more information, all that’s known about the new V1.5 design is that its main focus was the addition of inter-satellite optical links (laser links). Those ‘space lasers’ are designed to allow Starlink satellites to route communications themselves, enabling potentially unbeatable latency, internet coverage over oceans and extremely sparse regions, and a network that doesn’t need line-of-sight ground stations to function.

Technically, SpaceX has already launched 13 Starlink satellites with laser links and has been testing those spacecraft for the last 2-9 months, hopefully meaning that the V1.5 satellites SpaceX launches later today will be more reliable than their first-of-their-kind Starlink V0.9 and V1.0 cousins. Tune in at SpaceX.com around 8:40 pm PDT (03:40 UTC) to catch the company’s live Starlink 2-1 webcast.