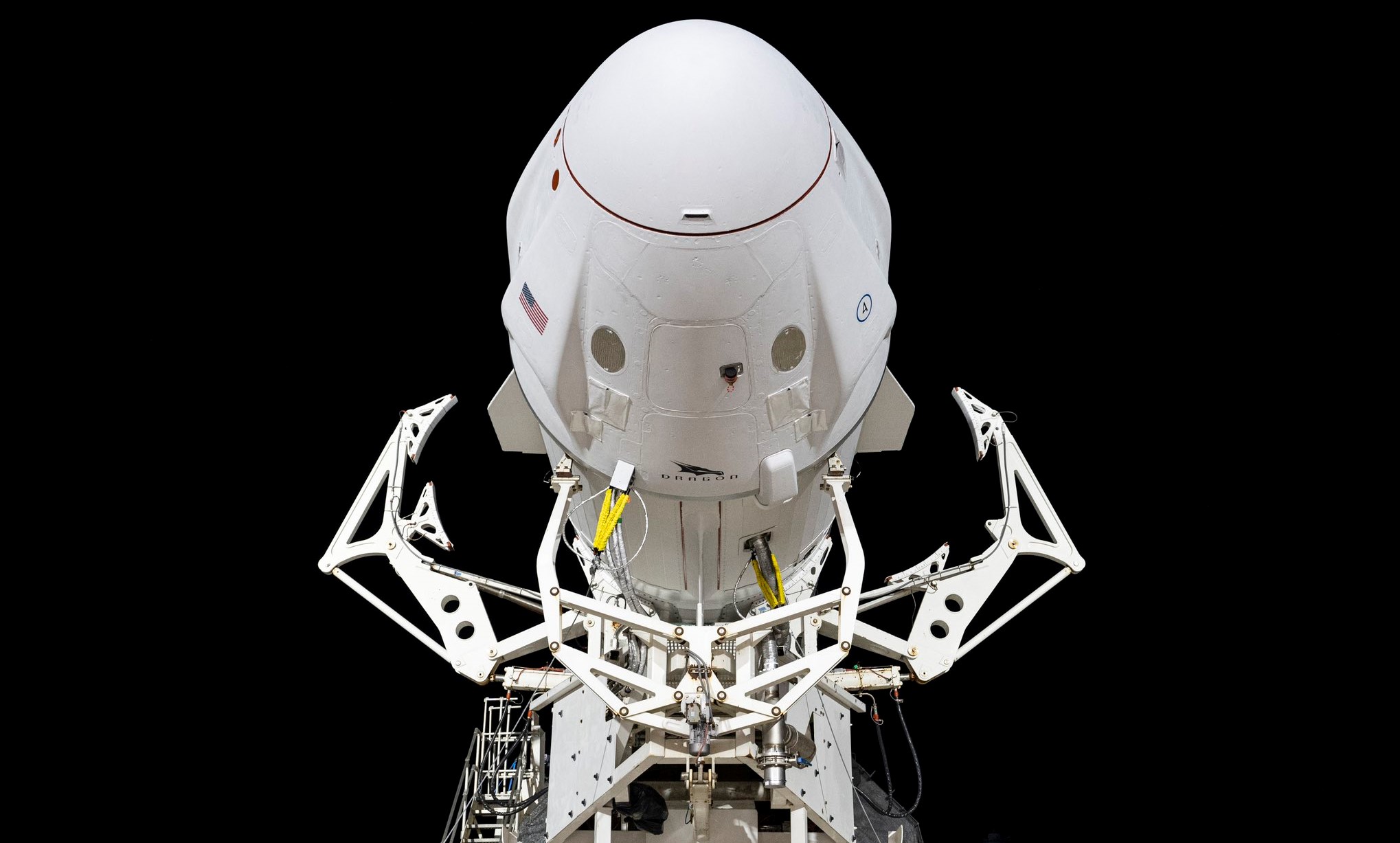 SpaceX Crew Dragon, Falcon 9 roll out to the pad for historic Inspiration4 launch

On the morning of September 12th, SpaceX rolled the Falcon 9 rocket and Crew Dragon spacecraft that will support the world’s first fully private orbital spaceflight to the launch pad they’ll soon lift off from.

Scheduled to launch no earlier than (NET) 8pm EDT on Wednesday, September 15th (02:00 UTC 16 Sept), the mission – deemed Inspiration4 by the billionaire funding it – will be both SpaceX and the world’s first crewed orbital spaceflight without a single professional astronaut aboard. Instead, billionaire Shift4 found Jared Isaacman, Ph.D. geologist and science communicator Sian Proctor, engineer Christopher Sembroski (standing in for a friend), and physician’s assistant and childhood cancer survivor Hayley Arceneaux will be along for the ride.

Dragon Resilience — the ride to space and home on-orbit for @rookisaacman, @ArceneauxHayley, @ChrisSembroski, and @DrSianProctor pic.twitter.com/vUnti16EZZ

While none of the four crew members are professional astronauts or have any direct spaceflight experience at all, Isaacman – Inspiration4’s commander – is an experienced private pilot and all four have spent the better part of 2021 training full-time to ensure some degree of competency. Of course, Crew Dragon (like its Cargo Dragon 2 variant) is a nominally autonomous spacecraft designed to fly itself to and from the International Space Station – a far more complex task than the three days Inspiration4 is planned to fly free in orbit.

Still, much like all professional NASA and international astronauts to fly on Dragon undergo extensive training, a crew that knows how to operate their spacecraft is far more likely to be able to intervene – and perhaps save the mission and their lives – in the event of a major anomaly. As such, Isaacman, Proctor, Arceneaux, and Sembroski may be far from professional astronauts when they lift off but they also won’t be amateurs.

For Inspiration4, SpaceX will be launching astronauts with a flight-proven Falcon 9 booster and an orbit-proven Dragon capsule for the second time ever. The mission will still mark the first time humans have launched on a twice-flown Falcon booster (B1062) and the once-flown Crew Dragon spacecraft is on pace to reach orbit for the second time in less than five months – smashing the previous orbital capsule turnaround record by more than 40%.

Perhaps most significantly, at the earnest request of SpaceX’s Inspiration4 customer, the mission will also mark the highest orbit and altitude humans have reached – 575 km (357 mi) – in more than 13 years. It will be the seventh-highest Earth orbit ever reached by astronauts after five Space Shuttle missions to service the Hubble Space Telescope and two Gemini spacecraft test flights in the 1960s.

SpaceX Crew Dragon, Falcon 9 roll out to the pad for historic Inspiration4 launch