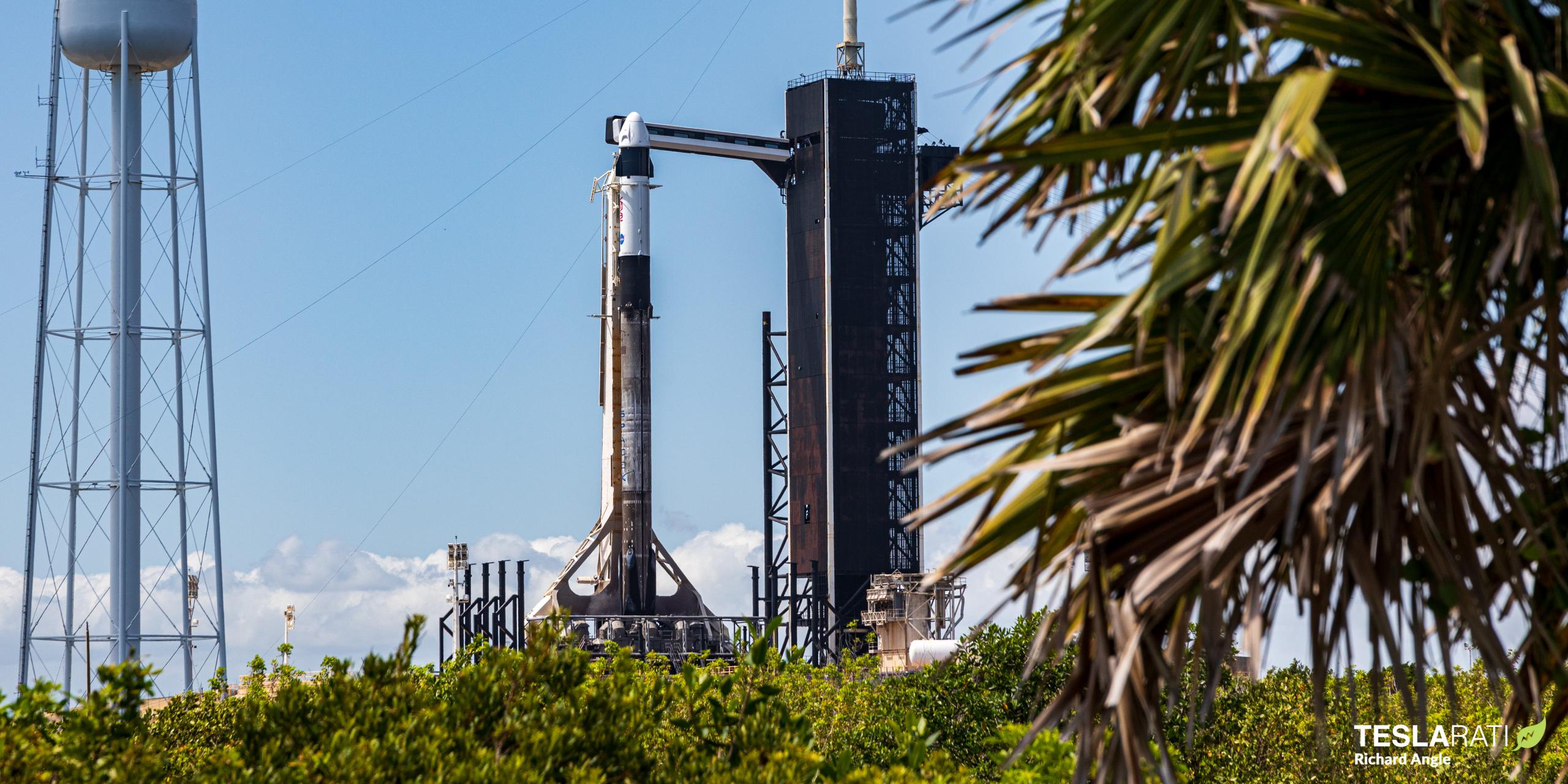 SpaceX says a Crew Dragon spacecraft and Falcon 9 rocket are on track to launch astronauts to the International Space Station for the second time this month.

After numerous launch and recovery delays, SpaceX was finally able to launch and recover Axiom-1 on April 8th and April 25th, completing the first all-private astronaut mission to the space station in its two-decade history. Delays aside, Axiom-1 was a successful mission and a very clean post-flight review and spacecraft inspection following its completion enabled NASA and SpaceX to quickly refocus on preparations for an entirely different astronaut launch.

Half a day after Axiom-1’s safe splashdown, NASA, SpaceX, and other involved parties completed the final launch readiness review (LRR) for the agency’s fourth operational Crew Dragon astronaut transport mission. Emphasizing just how well-oiled that ‘machine’ has become after less than two years of crewed launch operations, Crew-4 is scheduled to launch no earlier than NET 3:52 am EDT (07:52 UTC) on Wednesday, April 27th, less than 40 hours after Axiom-1’s return to Earth.

With so little time between the recovery and launch of two separate Crew Dragon missions, even a relatively tiny issue with SpaceX’s hardware or general performance could have further delayed Crew-4. Instead, both Axiom-1 and the disposition of Crew-4’s rocket, spacecraft, astronauts, and launch facilities were apparently close to flawless.

Crew-4 is set to carry three NASA astronauts and one ESA astronaut to the ISS, where the new crew will take over from Crew-3 after five and a half months aboard the orbital outpost. Crew-3 is scheduled to return to Earth as few as three days after Crew-4’s arrival and will splash down around May 1st if schedules hold.

Crew-4 will be SpaceX’s seventh astronaut launch since May 30th, 2020, when Falcon 9 launched humans into orbit – and to the ISS – for the first time ever as part of the company’s second demonstration mission for NASA. The mission will raise the total number of astronauts SpaceX has launched into orbit from 22 to 26 and continue the company’s high-pressure role as the only US launch provider currently capable of transporting NASA’s astronauts to and from the ISS.