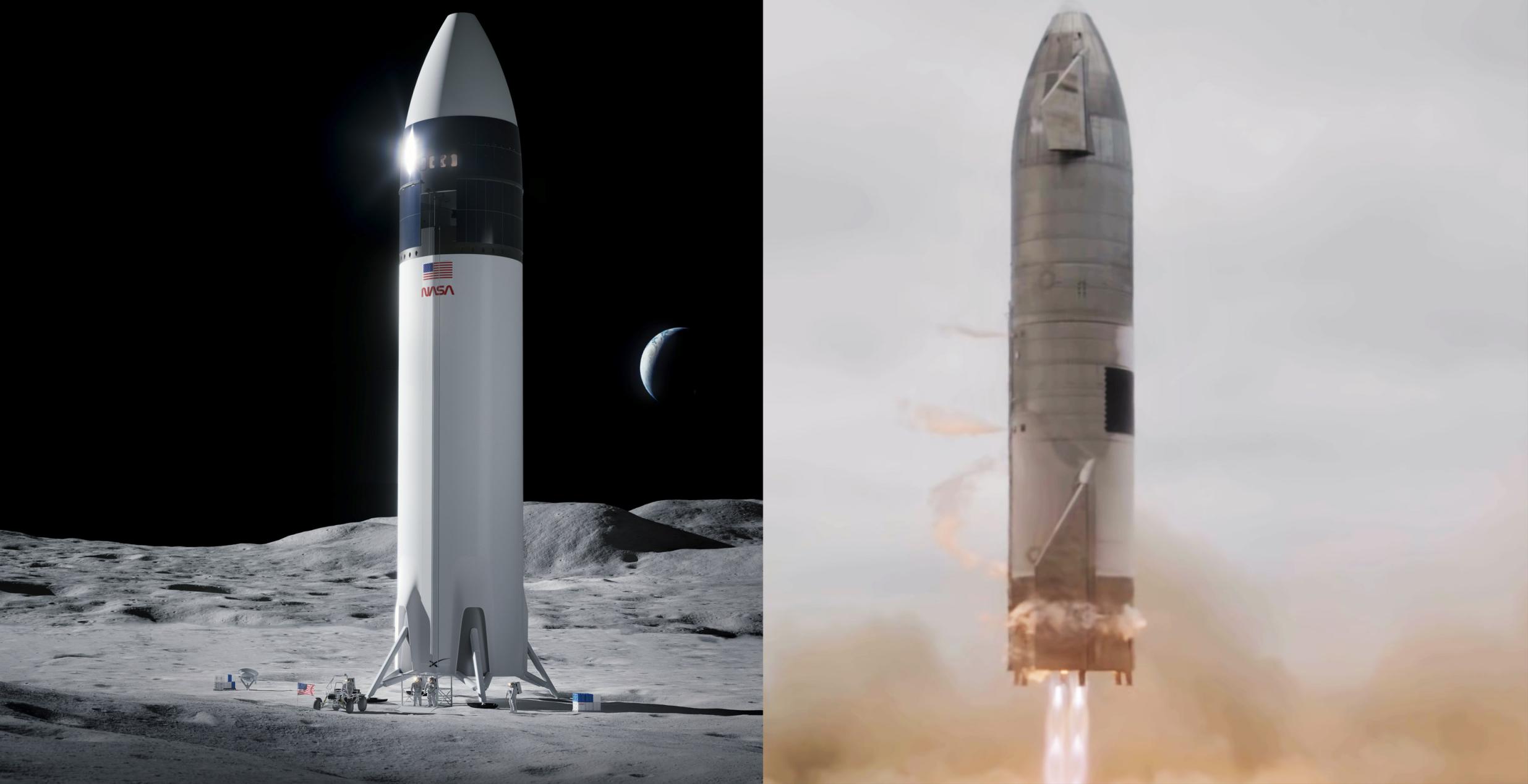 The US Government Accountability Office (GAO) has thrown out frivolous protests filed by Blue Origin and Dynetics after NASA awarded SpaceX a $2.9B contract to develop a crewed Starship Moon lander.

In mid-April, NASA announced that it had chosen SpaceX and SpaceX alone to develop a Starship-derived lander capable of returning humanity to the Moon more than half a century after astronauts last stepped foot on Earth’s neighbor. Ultimately, in the context of dismal Congressional support, NASA analyzed proposals submitted by SpaceX, Dynetics, and a Blue Origin-led team and concluded that Congress had only provided enough funding for the space agency to pick a single provider.

By awarding more than one contract, NASA could feasibly ensure – like it did with its Commercial Crew and Cargo programs – that a delay or failure of one vehicle wouldn’t guarantee a program-wide delay. However, thanks to Congress appropriating a pathetic $850M (1/4th) of the $3.4B NASA requested for Human Landing System (HLS) development, awarding two contracts would guarantee that HLS would be delayed years beyond its 2024 target for a crewed Moon landing. Ultimately, though NASA had demonstrated a desire to proceed with more than one HLS provider, the agency unsurprisingly concluded that it would have to pick only the best of the three competitors.

In a wholly unexpected twist, NASA ultimately determined that SpaceX’s Starship proposal was simultaneously the cheapest and the most competent of the three, rating above or equal to Blue Origin and Dynetics in two main categories. Unsurprisingly, NASA thus chose to award an HLS “Option A” contract to SpaceX alone, citing the agency’s own repeated qualifications that its desire to make multiple awards was “dependent upon funding availability.”

It eventually became clear that Blue Origin’s proposal – the second cheapest, according to NASA – had requested more than $6 billion, making it more than twice as expensive as SpaceX’s offering. In her selection statement, NASA Associate Administrator Kathy Lueders (former head of the extraordinarily successful Commercial Crew Program) noted that the funding left after SpaceX’s $2.94B award was “so insubstantial” that it would have been insulting and a waste of time to even attempt to negotiate Blue Origin’s $6B request down to a feasible number

As would soon become clear, both Blue Origin and Dynetics were apparently furious with NASA’s reasonable, consistent, and well-explained decision and immediately filed protests with GAO, effectively preventing NASA from working on HLS in any consequential fashion. Available for anyone to read, both protests were so frivolous and petty that it was hard to believe any serious, professional company would willingly attach their name to either.

Thankfully, although GAO took 95 of the 100 days it was allowed for the decision, the federal watchdog ultimately agreed that both Blue Origin’s and Dynetics’ protests were almost entirely meritless, save for one minute, unspecified waiver NASA allowed SpaceX. As NASA noted in an official response to GAO’s decision, the demise of both protests means that the space agency can finally get back to work with SpaceX, begin dispersing funds the company fairly won, and establish a timeline and provide updates on plans to land humans on the Moon for the first time in half a century.