How Tesla Battery Day can silence critics once and for all

The hype surrounding Tesla’s Battery Day is very real. Enthusiasts and unknowns are talking about the potential findings that Elon Musk and his crew could unveil on September 22nd, and the event could make way for Tesla to become much larger than it already is. However, there is a good chance that the critics of the electric automaker will have little to say after the event, and if Tesla plays it right, it could be the beginning of the end of the Tesla FUD (Fear, Uncertainty, Doubt) movement.

It is understandable to assume that Tesla doubters will always exist. Some companies that have the best intentions still have their haters, and that’s just human nature. While Tesla will always have people who will doubt its intentions as a company, Battery Day could be the proverbial duct tape over the lips of the most vocal skeptics.

Tesla still has work to do, and Battery Day’s total appeal comes down to whether the company can manage to live up to the hype. Many rumors are circulating around what Elon Musk could unveil at the event, some related to batteries, and some aren’t. But whatever happens, it really comes down to the “Wow” factor, and whether Tesla can manage to attain that with their findings and unveilings.

To me, the most significant thing Tesla could announce is price parity, and something that is relatively an extra is the possibility that Musk could unveil the Plaid Powertrain. But if the company really wants to make a mark, several things, in my opinion, have to be confronted during the event. 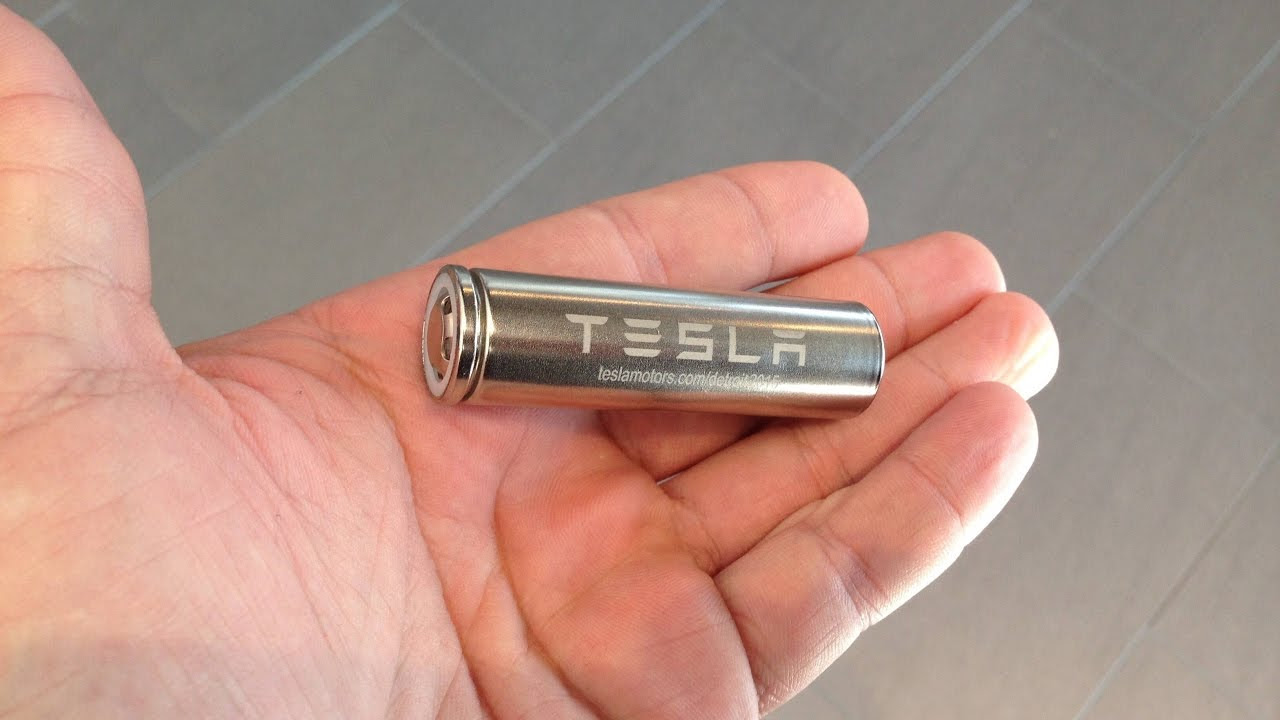 Tesla’s Million-Mile Battery is almost certainly the most confirmed element of Battery Day. Developments from Jeff Dahn and his team of researchers have come up big for Tesla recently with electrolyte solutions and new studies that show revolutionary energy density measures. Reports across the globe have essentially confirmed that Tesla will unveil this development at the event, and it will be a big win for the electric automaker.

Having a battery that will last as long as two or three vehicle chassis means that when the increased longevity is combined with increasing production, Tesla will have a relatively large-scale supply of batteries available at their disposal. This opens the doors for many things, including price parity and the possibility of becoming a supplier for other electric car companies.

Price Parity…or close to it

Price parity with gas cars wouldn’t only be monumental for Tesla, but for EVs in general. It would prove that gas cars are not always going to be the most economical option for drivers, and the price of battery-powered cars would drop. Having Tesla announce price parity or something close would mean the premium EV brand would have the most affordable vehicles in terms of EV tech and range. It could mean the company’s growth may accelerate much quicker than initially anticipated. If the cars are cheaper, a lot of people will buy them, obviously. While $35,000 is reasonable for the Model 3 Standard Range, many people still are unwilling to spend that much on any car.

Getting the price of batteries down would literally begin the destruction of legacy automakers as if it hasn’t already started. Tesla being the best EV brand and having the best prices per kWh would be so massive, I don’t think many people can begin to fathom the possibilities. 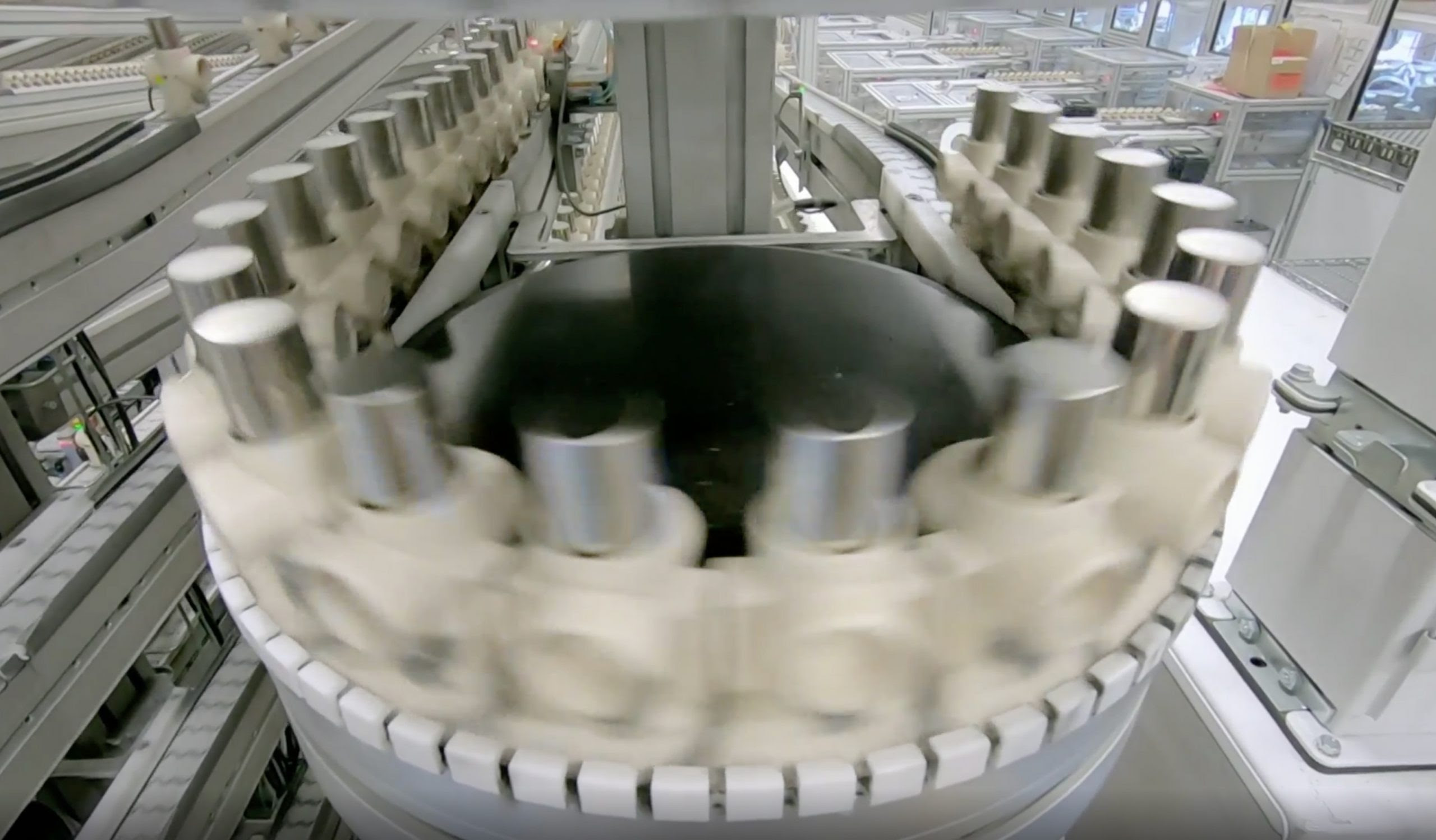 Status as a cell supplier for other companies

If Tesla can figure out price parity and long lifespan battery cells, the company will be well on its way to becoming a battery supplier. Long term battery life, combined with affordability, will be a big plus for Tesla’s plans to become a supplier for other EV brands. Having cheap batteries that are high-quality and offer an extended lifespan will be a no brainer. Tesla’s most notable competitors will be forced to source their cells from the Silicon Valley-based company.

Plaid Powertrain for the Model S

The Plaid Powertrain has been highly-anticipated for about a year, and there is a good chance Tesla unveils it at Battery Day. It seems that the issue with putting it into production last year was along the same lines as putting the Semi into production too early: battery shortages. The Plaid Powertrain will have a larger pack, meaning more cells, and putting it on Tesla’s menu too early would have spoiled their plans for the cars that are more crucial to the future of the company. The Model 3 is an excellent example of this. It’s a mass-market car, and the batteries should go toward these efforts instead of a sedan that has increased performance.

The Semi was not put into production because battery cells were not plentiful enough. Creating the Semi and fulfilling the preorders that the company had would have been troublesome for Tesla’s mass-market vehicle push, and it certainly wouldn’t have been the smartest strategy. However, Musk said that a “volume production” push of the Semi needed to occur soon, which basically confirms that the shortage is no longer an issue. The Plaid Powertrain will likely be the next piece of Tesla’s puzzle to be announced.

Is there the possibility that Tesla will shock us with something completely unexpected?

Of course, we’re talking about Elon Musk. The guy that unveiled the next-Gen Roadster as a surprise and the guy that rolled off a Cyberquad after the Cybertruck unveiling. While those are just a vehicle and a four-wheeler, we’re talking about Tesla’s most anticipated event, perhaps ever. There is a lot of potential for groundbreaking announcements next Tuesday, and there is no shortage of things that Musk could announce.

He has said on numerous occasions that Battery Day is going to be insanity and that it will likely blow a lot of minds. But what will transpire exactly, only a few people really know, and there is little sense in trying to guess what Musk will have for us on September 22nd.

How Tesla Battery Day can silence critics once and for all