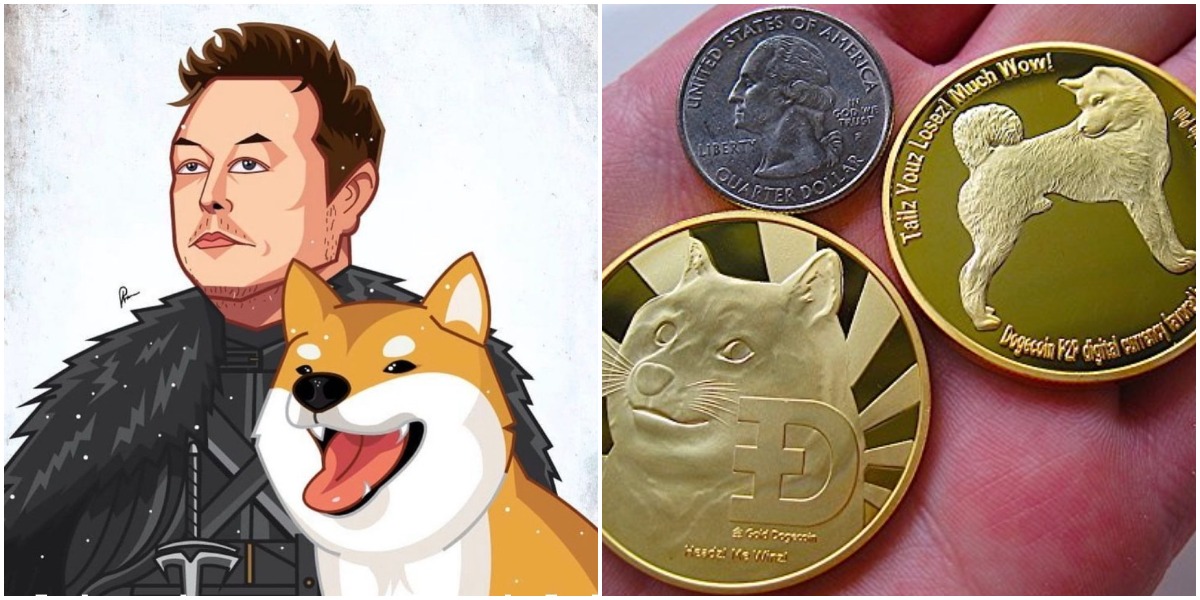 Tesla’s options for a sustainable cryptocurrency to utilize for investments and transactions for its products are not available in plentiful numbers, but they are ideal to fit the automaker’s needs, environmental requirements, and company image.

Yesterday, CEO Elon Musk announced that Tesla would be eliminating the ability to purchase vehicles with Bitcoin after citing environmental challenges. “We are concerned about rapidly increasing use of fossil fuels for Bitcoin mining and transactions, especially coal, which has the worst emissions of any fuel,” Musk wrote in a Twitter post last night. “Cryptocurrency is a good idea on many levels, and we believe it has a promising future, but this cannot come at great cost to the environment.”

Tesla’s mission when it was established in 2003 was to “accelerate the transition to sustainable energy.” After producing all-electric powertrains since 2008 with the release of the original Tesla Roadster, the company has saved over 16.5 million tons of CO2 from being put into the atmosphere, helping move an automotive sector that gas powertrains have dominated since its establishment to more sustainable forms of passenger transportation. Tesla’s backsteps after choosing to invest and accept Bitcoin as a form of payment show that the company is still heavily focused on its business being Earth-friendly well before a car is put on the road. The entire production process, to payment, to delivery, to driving the vehicle itself, must be sustainable.

Typically, cryptocurrencies are not the most environmentally friendly option to use as a payment method. “Digital assets such as Bitcoin have a considerable environmental footprint due to the amount of energy required to power the algorithms behind them,” TRG Data Centers writes. “While this could theoretically be done using renewable energy, in reality, it usually isn’t. China is a leading player in mining for Bitcoin, and 60% of the energy it uses to do so is powered by coal.”

While Bitcoin mining may not be the most sustainable option, other cryptos use a fraction of the energy, and Dogecoin is one of them. Musk detailed that cryptocurrencies are undoubtedly still in the company’s future plans. Tesla will only utilize cryptocurrencies that use less than 1% of the energy required by Bitcoin.

According to research from TRG, several cryptocurrencies utilize significantly less energy than Bitcoin does. It is estimated that Bitcoin requires 707 kilowatt-hours of energy per transaction, meaning Tesla would only consider a handful of options based on the research. These include XRP, known as Ripple (.0079 KWh per transaction), Dogecoin, a personal favorite of Elon Musk’s (.12 KWh per transaction), and Cardan (.5479 per transaction).

It appears that there are several options on the table. While Ripple is a relatively popular crypto, Dogecoin would likely be the primary coin that Tesla would choose to use just based on the company’s history with it. Recently, Musk surveyed his Twitter followers to ask if Tesla should accept Dogecoin as a payment method, and the results were widely accepting of the idea.

Of course, Tesla could choose to accept several different cryptocurrencies in return for its products. However, there will likely not be an answer to this question soon as Tesla could do extensive research to figure out which option aligns with the company’s sustainability goals the best.

What do you think? Let us know in the comments below or email me at joey@teslarati.com. You can also reach me on Twitter @KlenderJoey.