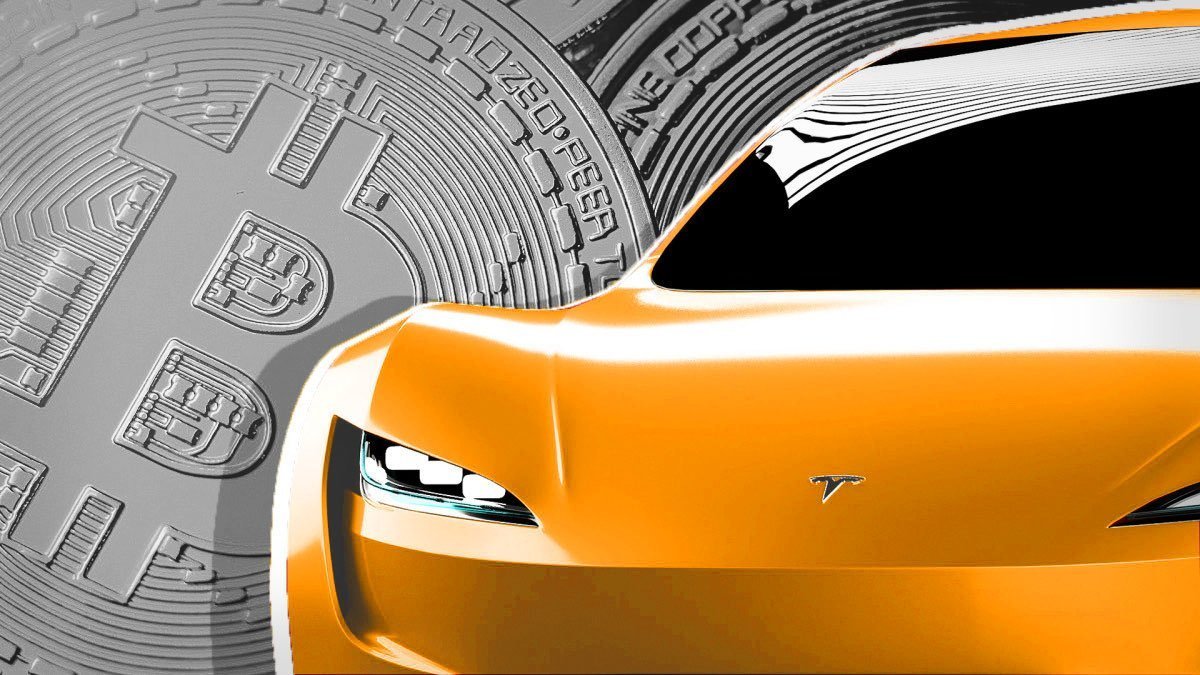 Tesla CEO Elon Musk announced on Twitter that Tesla would be suspending the option to pay for vehicles using Bitcoin, as “We are concerned about rapidly increasing use of fossil fuels for Bitcoin mining and transactions, especially coal, which has the worst emissions of any fuel.”

Tesla invested $1.5 billion into Bitcoin in December, according to a 10-K filing with the SEC that was released in early 2021.

“Cryptocurrency is a good idea on many levels and we believe it has a promising future, but this cannot come at great cost to the environment,” Musk continued in the Tweet.

After Tesla’s Bitcoin announcement, many media outlets were reporting about the environmental effects of Cryptocurrency mining. While many cryptos can be mined through sustainable ways like hydroelectricity, it is rare, and non-sustainable sources power most mining rigs.

Musk indicated that Tesla would not sell any more of its Bitcoin investment. It did sell some of its stake in its recent Q1 2021 Update Letter. The company reported over $100 million in profit due to the sale.

“Tesla will not be selling any Bitcoin and we intend to use it for transactions as soon as mining transitions to more sustainable energy. We are also looking at other cryptocurrencies that use <1% of Bitcoin’s energy/transaction,” Musk added. Recently, Musk polled his nearly 54 million Twitter followers asking whether Tesla should accept Dogecoin as a payment option. Tesla began accepting Bitcoin as a payment option in late March.

Musk and Tesla have been vocal supporters of Bitcoin and other Cryptocurrencies, like Dogecoin. ”I do at this point think Bitcoin is a good thing, and I am a supporter of Bitcoin. I think Bitcoin is really on the verge of getting broad acceptance by conventional finance people,” Musk said.