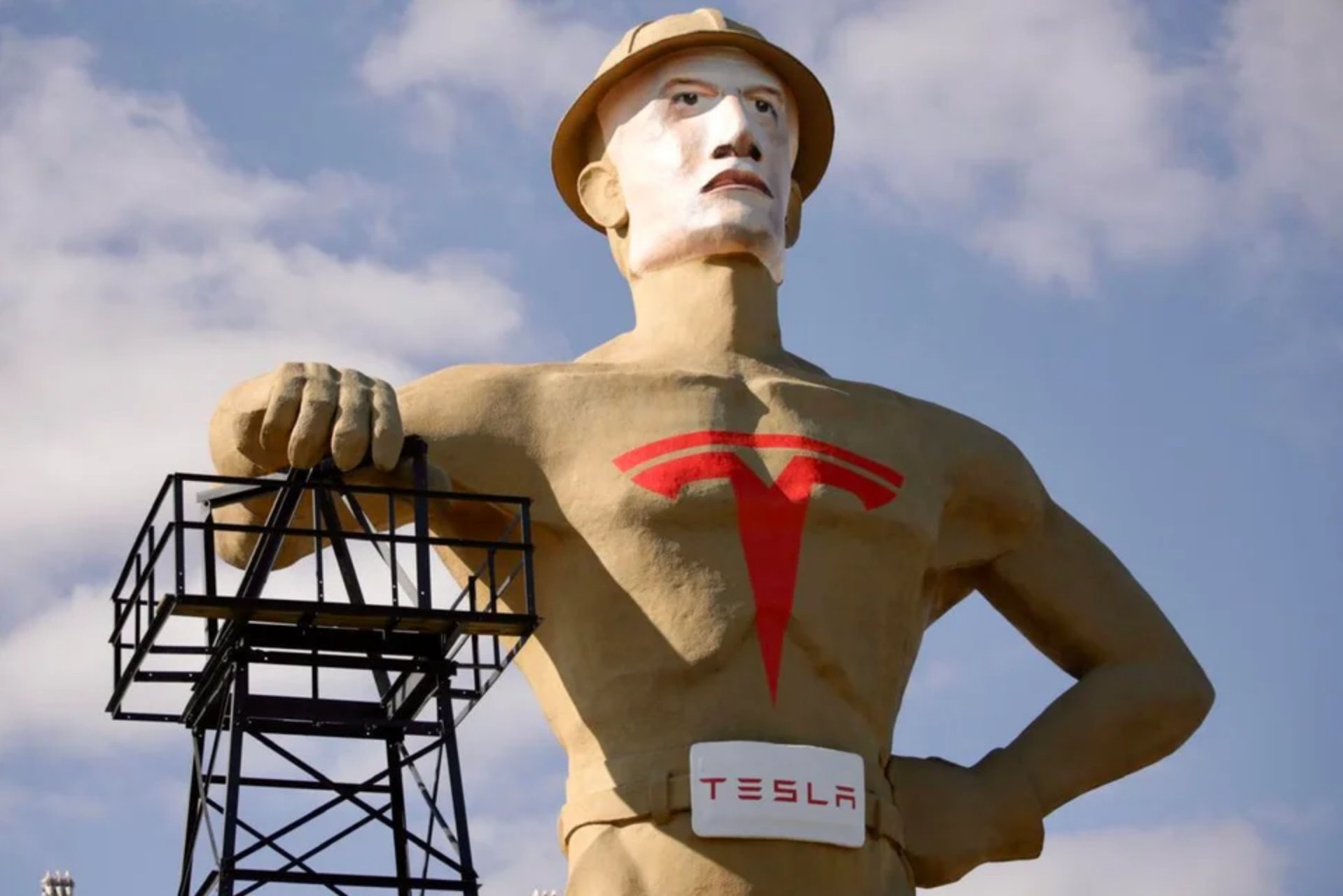 The site of Tesla’s Cybertruck Gigafactory has not been finalized yet, though reports suggest that there are now only two cities under consideration: Austin, Texas and Tulsa, Oklahoma. Between the two cities, it initially appeared that Austin may be a shoe-in for the electric car maker considering Texas’ ties with SpaceX, Musk’s private space venture. But if there is something that has become evident in recent weeks, it is the fact that Tulsa, Oklahoma will not give up its shot to net Tesla’s next factory without a fight.

The final decision about the site of Tesla’s next electric vehicle factory is expected to be related in a few weeks, perhaps during the company’s upcoming second quarter earnings call. As the days count down to the fateful date, the Tulsa vs Austin race is heating up, with the underdog from Oklahoma seemingly gaining some momentum against Austin, which seems to be encountering some speed bumps in its efforts to secure the Cybertruck Gigafactory.

Travis County, which is home to Austin, is expected to vote this week on a portion of 10 year tax rebates that total over $65 million. However, not everything is going smoothly. Similar to its experience in Gigafactory Berlin, Tesla’s impending arrival has received resistance from a number of local groups. Doing a hearing with the Travis County Commissioners Court last week, for example, representatives from local churches, workers groups, and unions, expressed their concerns about the electric car maker and its proposed incentives.

These issues, at least for now, do not seem to be present at Tulsa. As noted in a Reuters report, Oklahoma has signed a nondisclosure agreement about its incentives package for Tesla, though Commerce Secretary Sean Kouplen noted that its bid is comparable and at parts even better than Austin’s. The bid includes business and personal tax breaks, and most of them are already guaranteed under state law. This meant that the approval of the incentives in Tulsa will not require the kinds of public votes that have already caused several delays in Austin.

And this is just the tip of the iceberg. Online, the city’s Big F*cking Field Twitter account is on high gear, and all over Tulsa, Tesla fever has pretty much set in. Tulsa’s famous Golden Driller statue has been fitted with a Tesla logo on its chest and a face that eerily resembles CEO Elon Musk. The city has also secured thousands of signatures from engineers who have pledged to move to Tulsa if Tesla decides to set up shop in the city. Local retailers have caught the Tesla bug as well. In a statement to the publication, Kouplen noted that his children came home the other day with a photo of a Tesla-themed snow cone, and a local pizzeria has pledged to give away free pizzas for the city’s would-be Tesla employees.

“The response here continues to be overwhelming. In the time that we’re in, having something positive to hold on to or grab is really making a difference,” Kouplen said.

Quite interestingly, Tesla appeared to have been set on Austin for the site of its Cybertruck Gigafactory. But following reports last month that the company had purchased land in Texas, CEO Elon Musk clarified that Tesla has not made a final decision yet. With this, Tulsa seemed to have put the pedal to the metal, culminating in Musk actually visiting the city earlier this month and being hosted by Oklahoma officials at a massive field that would be the potential site of the upcoming factory. Pictures of the meeting, which featured the CEO candidly speaking with officials, were shared online by Oklahoma Governor Kevin Stitt.

Oklahoma officials were scheduled to make their pitch to dozens of Tesla executives in a Zoom call on Monday afternoon. Regardless of the results of this, however, one cannot deny the admirable grassroots push that Tulsa has done to make it this far in the race for the Cybertruck Gigafactory. In a previous comment, Kouplen noted that even if Tulsa loses to Austin this time around, it does not mean that the city will never get a Tesla facility. “This won’t be the last factory they build or the last investment they make. We’re building a relationship with Tesla that will continue regardless of what happens this time,” Kouplen said.