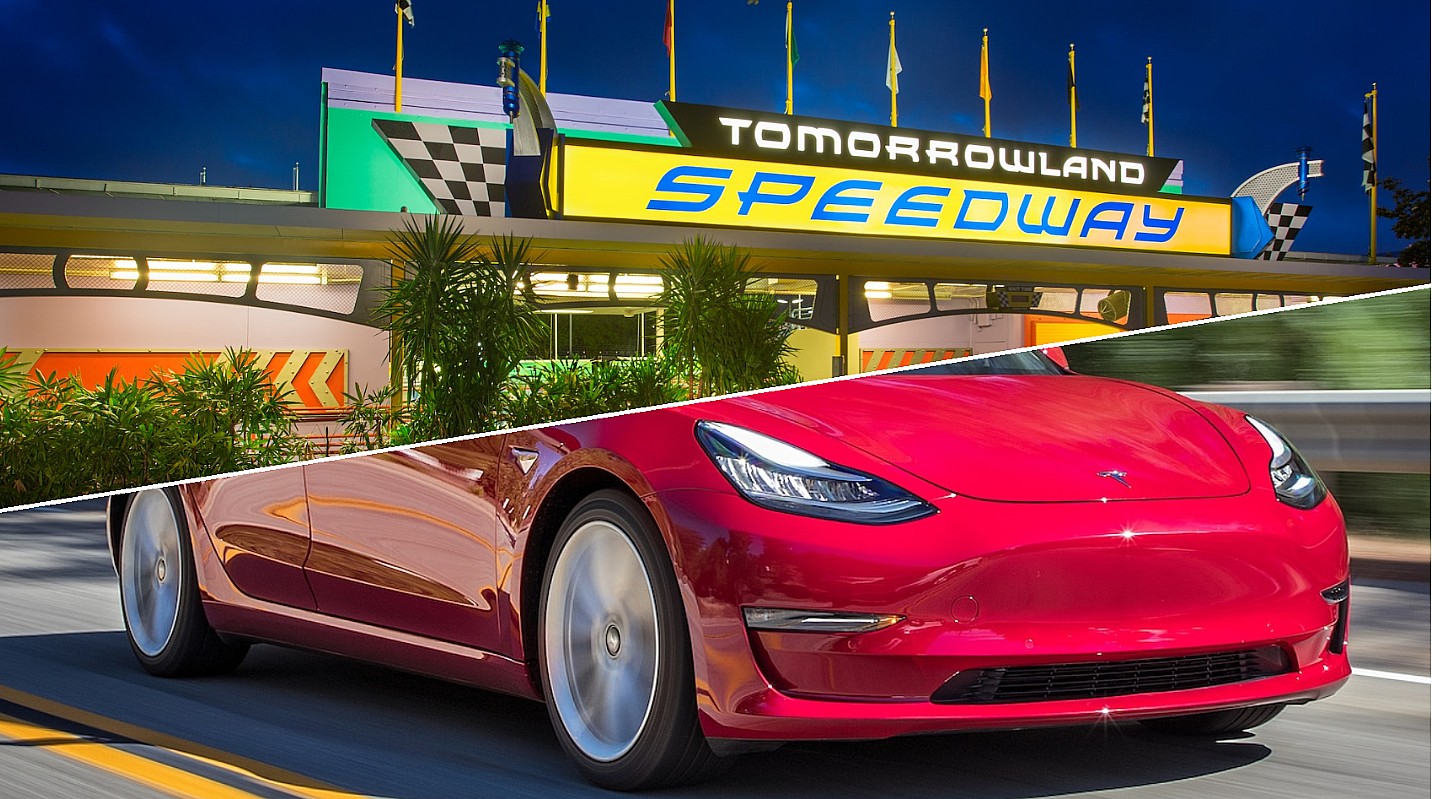 Tesla is NOT partnering with Disney for Tomorrowland’s Speedway attraction

Recently, a rumor emerged pointing to the possibility of Tesla and Disney working together to electrify the Tomorrowland Speedway at the Magic Kingdom Park in Orlando, FL. The rumor, which was initially shared by Disney-themed website Just Disney, mentioned sources who shared whispers of Tesla CEO Elon Musk having discussions with top Disney executives for the attraction’s update.

In its report, the Disney news site noted that Tesla would be sponsoring the racing attraction at the Orlando, FL park, similar to how Honda and Ford have sponsored Disney’s Autopia in California and France. Unfortunately, a recent tweet from Walt Disney World Today, the official in-park Twitter account for Walt Disney World, debunked this rumor, with the entertainment juggernaut noting that the information provided in the speculations were untrue.

The update from Disney is unfortunate, especially considering that Tomorrowland’s Speedway in the Magic Kingdom seems to be in need of an update. This is one of the reasons why the rumor caught on, as frequent visitors to Disney’s theme parks broadly welcomed the idea of shifting the attraction’s iconic miniature cars to electric.

In the r/TeslaMotors subreddit alone, several community members have shared anecdotes of visitors skipping Tomorrowland’s Speedway due to the smell from the exhausts of the gas-powered cars used in the attraction. The noise from all the vehicles in the attraction was also notable, making the wait for the Speedway an unpleasant experience for Magic Kingdom visitors.

While Disney has denied a partnership with Tesla at this point, there is still a chance that the two companies could work together in the future. Tesla might not be a company that is too keen on promoting its brand, but technology-wise, the electric car maker’s vehicles and character are definitely a perfect match for Tomorrowland’s futuristic theme.

If any, Disney seems to be aware of Tomorrowland’s need for an update, as highlighted by the company’s willingness to refurbish the area in the Orlando, FL park. If a Tesla partnership still happens down the road, Disney could be assured that visitors would welcome the all-electric update for the Speedway.

What is quite interesting is that a number of news agencies that covered the rumor from Just Disney have been taken down. Including the original Just Disney report, coverage of the rumor from news outlets such as the International Business Times and OilPrice.com have been completely deleted. This is quite different compared to the usual practice of placing an update on the original article highlighting that the rumor has been debunked.

Tesla is NOT partnering with Disney for Tomorrowland’s Speedway attraction