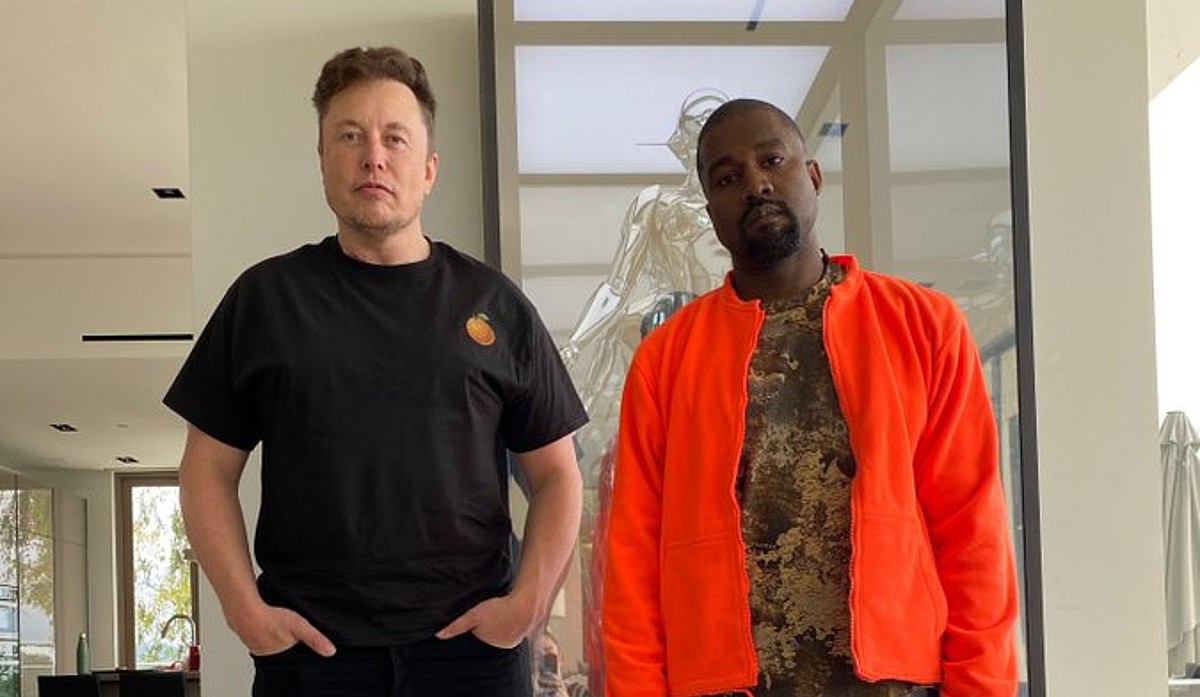 Tesla CEO Elon Musk and hip hop sensation Kanye West are set to meet up in a Clubhouse meeting, allowing anyone to listen in to the conversation between the two well-known icons.

Musk announced on Twitter that he and West have agreed to meet on Clubhouse, an invitation-only audio-chat social networking application. The app has become widely popular and gives people the opportunity to meet in a modern version of the online chatroom.

The most entertaining outcome is the most likely

Musk and West are both known for their outspoken and lively personalities, making them an ideal match for one of the most entertaining conversations that have ever come to fruition. Both men have also appeared on the Joe Rogan Podcast and have amassed over 72,000,000 views between their three combined appearances. Musk accounts for over 60 million of those views and holds the first and fourth-most popular podcasts that Joe Rogan has ever recorded in the history of his show. West holds the thirteenth-most watched podcast in JRE history.

Both Kanye and Elon have shared conversations in the past together, although they were not recorded. The two were present at the 2019 Kardashian Christmas Party, accompanied by other rap stars like Quavo of rap group Migos, and Travis Scott, who is dating Kardashian step-sister Kylie Jenner.

Additionally, the two men came together in July 2020 and held a private conversation at the Musk home in Los Angeles. The two men likely discussed West’s bid for Presidency, a campaign that Mus initially supported. However, Musk then said that the two had “differences of opinion.”

When you go to your boys house and you’re both wearing orange 🍊 pic.twitter.com/IyPOdEKaVY

Musk did not outline or define the terms of the conversation, the topic, or when it will be held. More details will likely become available within the coming days.