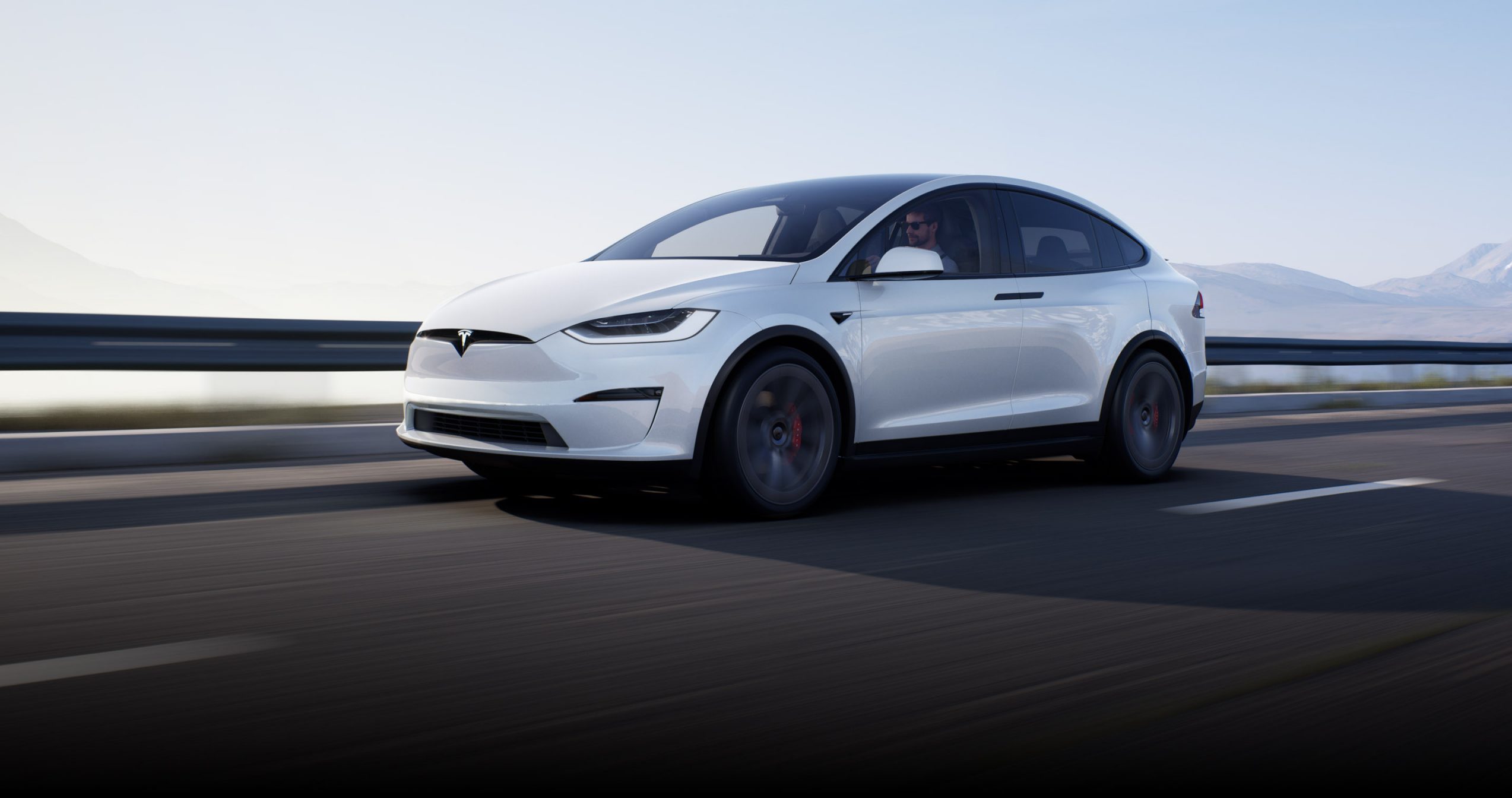 Tesla is contacting those who have pre-ordered the “Refreshed” versions of the Model X crossover, communicating that they should prepare for delivery between February 15th and March 15th.

In December, Tesla shut down production lines of the Model S and Model X at its Fremont, California, production facility, indicating that a refresh, or updating, of its two flagship vehicles would take place. After heavy speculation, Teslarati, in conjunction with the Kilowatts, located new builds of the Model S at the Fremont Factory’s test track. The car was sporting a wider body among several other external modifications. However, the car wasn’t subjected to a complete overhaul on the outside. This wasn’t the case for the interior.

Upon the release of the company’s Q4 2020 Earnings Update Letter, Tesla revealed new pictures of the Model S interior and expanded on its website that the same changes would be made to the Model X. Along with a new touchscreen design, the rest of the interior saw some major renovations, including the addition of a rear screen for passengers, tri-zone climate controls, similar to the Model 3 and Model Y, and a new Yoke steering wheel.

Production of the past Model S and Model X builds has evidently halted, according to the Tesla Parts Catalog. It appears that Raven S and X builds, which pack the 100 kWh battery pack with the powerful permanent magnet synchronous reluctance rear motor, has been halted, as production dates have been given their closing production month of January 2021.

The expected delivery of the refreshed S/X begins the second to the third week of this month as shared by Elon during the last earnings call, so this has been our hunch.

After the production of Model S and Model X was halted to update production lines, it was evident that Tesla was looking to refresh the car. After they announced it during the Earnings Call, CEO Elon Musk stated that he anticipated deliveries beginning this month for the Model S, and later for the Model X.

Tesla’s Design Studio for the United States indicates deliveries won’t start until April. However, Tesla is updating the accounts of those who have pre-ordered the Model X, by telling them an estimated delivery date of “February 15 – March 15.”

One pre-orderer, known as Joe, told Teslarati that his account has been updated and he is to expect delivery of his new car between February 15th and March 15th. He shared the photo of his account, indicating that delivery should be taking place within the next month.

It is expected that Model S deliveries will take place first, according to Musk. However, the Model X could begin deliveries relatively soon after the Model S, especially based on the message Tesla is providing to owners on their account page. An exact date has not yet been given to owners, but we can confirm that Tesla’s timeline is pretty close to what Musk detailed during the Earnings Call.