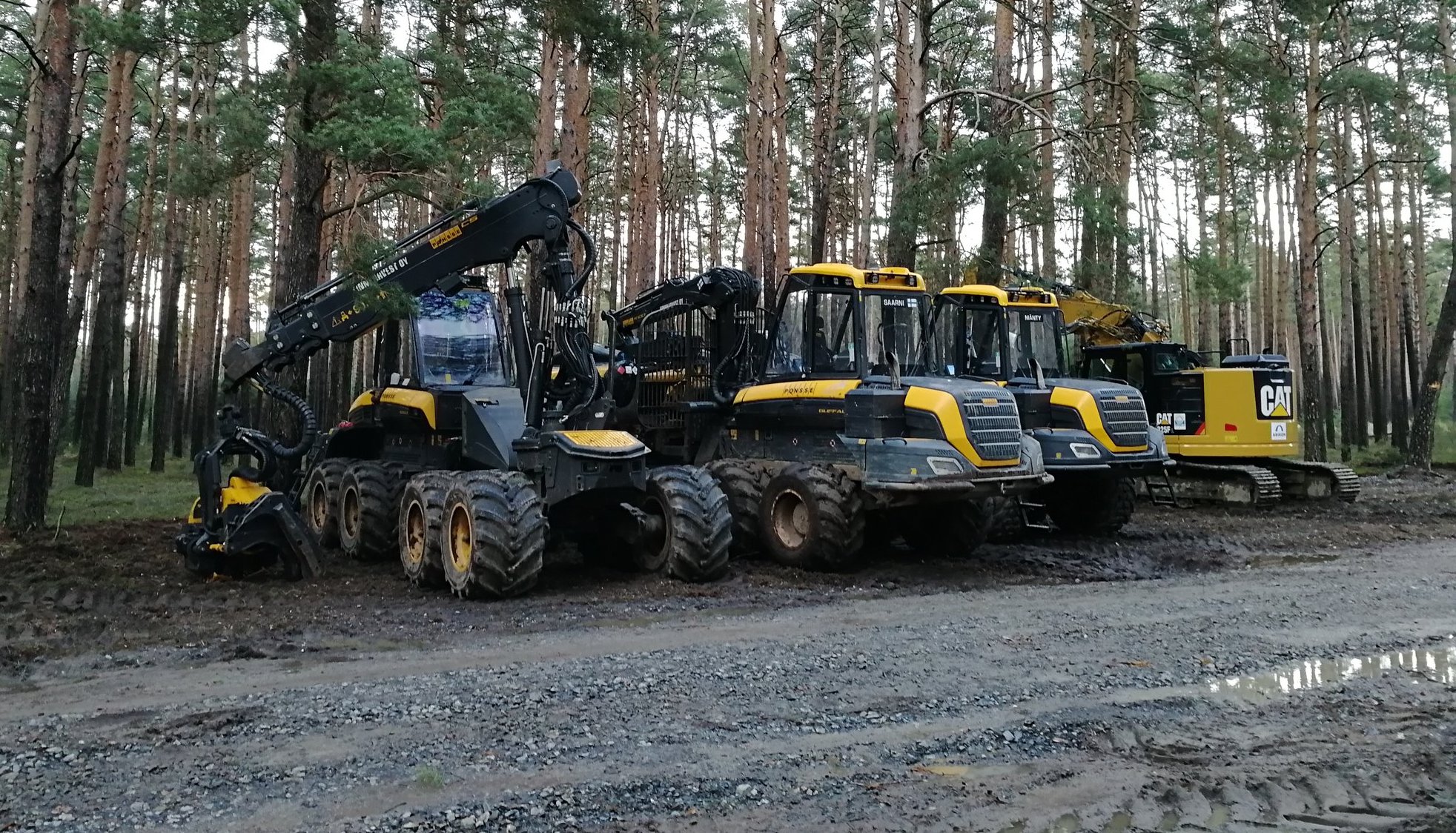 Tesla submitted its initial application to the Brandenburg Investment Bank (ILB)  for subsidies that will fund the construction of Giga Berlin in Grunheide.

“The documents are now being successively completed,” ILB chief executive Tillmann Stenger told German publication Spiegel. The application also requires an investment plan and the documents will now be completed step by step.

According to government spokesperson Florian Engels, the electric car maker could get over 100 million euros (about $109 million). For companies investing up to 50 million euros, subsidies can be up to 20%.

The ILB will also have to notify the EU Commission in Berlin about the requested funding.

Federal Minister of Economics Peter Altmaier told German newspaper Welt am Sonntag that Tesla must meet certain criteria for the sustainability and performance of its products, particularly the vehicles’ batteries.

“In my conversations with Elon Musk, I always pointed out that there is no privilege, but there is also no discrimination,” said Altmaier.

First heavy tree cutting machines arrived at the #GigaBerlin scene. None was used today.
As @tobilindh described machine action acurred in the west part (excavating). I will be back again tomorrow. pic.twitter.com/GilUpCiogV

Amid the news of Tesla’s grant application for Giga Berlin, heavy machines used for tree cutting and clearing were spotted in the forest where the car factory will be built.  Tesla aims to start construction on Giga Berlin’s first phase by mid-March and s begin vehicle production by July next year. Tesla plans to produce 150,000 vehicles per year initially, then later ramp to an output of about 500,000 vehicles annually.

Tesla has also applied for federal subsidies for its Giga Berlin battery cell production. This fulfills the government requirement for a multi-million grant for the construction of Tesla’s Berlin-based factory and sets the stage for the quick ramp of Model 3 and Model Y production in Germany.