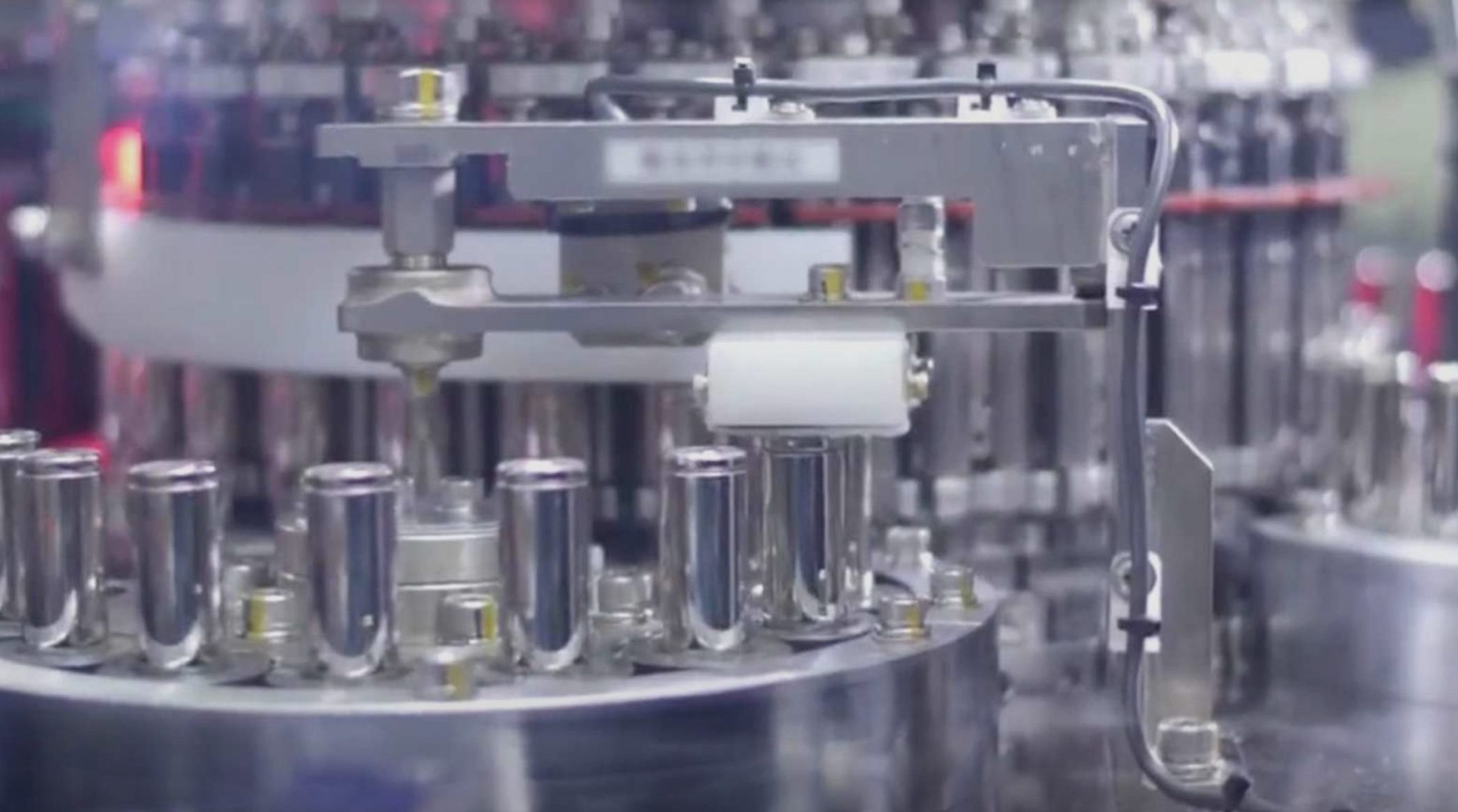 Tesla has officially applied for federal subsidies for its upcoming battery cell production in Germany. The move makes it clear that the company’s intentions in the European country are to foster a culture of sustainability and environmental consciousness, as represented by the production of premium electric vehicles that run on lithium-ion batteries.

The application was submitted by Tesla and first reported by German newspaper Handelsblatt, which revealed that Tesla was on the list of companies that applied for the subsidies. However, the German Federal Ministry of Economics has stated that they cannot discuss specifics about the said subsidies for now.

Tesla has acquired numerous battery technology companies, and it is currently putting efforts in developing a true million-mile battery for its vehicles. The subsidies are also expected to assist the German Ministry of Economic Affairs in developing a European battery cell manufacturing project that includes 14 European Union member states and over 55 domestic and international companies.

When Tesla CEO Elon Musk announced the plans to build a Gigafactory in Berlin in November, it was met with support from many German officials. Economy Minister Peter Altmaier has been one of the most supportive members of the German government, at one point stating that the presence of Tesla in the country is a big step in the right direction.

Altmaier offered a helping hand to Tesla and Musk in an interview with Tagesspiegel. “If the plant does not come, it would be a damage for all of Germany. If we are asked for help as a ministry, we will be happy to help,” he said. Altmaier has also stated that he was a big part of the decision to bring Tesla to Germany, as he was in Musk’s ear leading up to the final decision.

However, the Economy Minister stated that he would not give Tesla special or preferential treatment because of his support. He never discussed or encouraged Tesla to come to Germany because of the possibility of subsidies. “It’s clear that Tesla – if it invests in Germany and creates jobs here, will be treated like all other companies in the automobile and automotive industry,” Altmaier said.

Gigafactory 4 will be completed in July 2021, according to Elon Musk, and the facility will operations with Model Y production. The plant is scheduled to produce around 150,000 cars in its initial production phase. Tesla plans to ramp this manufacturing rate to 500,000 vehicles a year by its third phase. Gigafactory 4 will eventually produce the Model 3 as well.