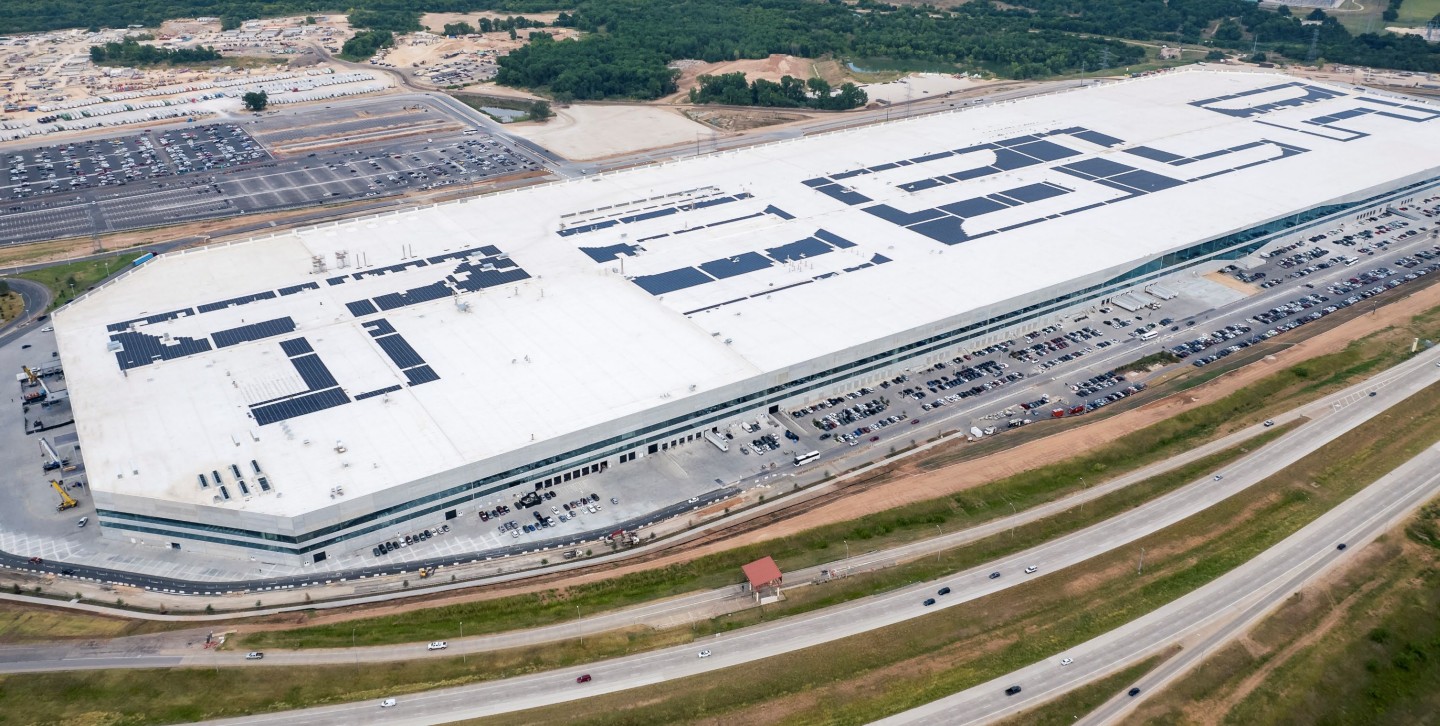 Tesla’s Gigafactory Texas facility is set to expand by 1.4 million square feet as the automaker filed over $716 million in new projects at the site.

Tesla filed for four new projects on January 9, according to filings with the Texas Department of Licensing and Regulation. The projects are filed separately because they will expand four different facilities, the filings show. Tesla registered the projects to “Cell 1,” “Drive Unit,” “Cathode,” and “Cell Test Lab.”

According to the Austin Business Review (paywalled), which initially spotted the filings, the projects will provide Tesla with 1.4 million additional square feet on-site at Gigafactory Texas, and construction could start as soon as the end of the month.

The cell facility will supplement the automaker’s attempts to expand electric vehicle manufacturing in the United States, but will also help Tesla become less dependent on suppliers for its products. Currently, Tesla has numerous battery cell supply deals, most notably with Panasonic in the U.S.

However, the growth of the EV market has placed a shortage of battery cells and battery materials. Tesla, which introduced its new 4680 cell several years ago, is planning to implement these new batteries into various projects, most notably the Model Y from Gigafactory Texas, which started deliveries to customers last year.

Tesla delayed several projects over the past few years because of battery constraints. However, the construction of cathode and cell manufacturing plants at Giga Texas could relieve the company of these shortages as EV sales expand.

Tesla is also planning to build the Cybertruck in Texas, but the packs are currently being manufactured in Fremont due to the lack of a cell production plant in Austin.

Evidently, Tesla will also be building drive units for its vehicles in Texas. It has built drive units for the Model 3 at the Tesla Gigafactory in Nevada for several years.