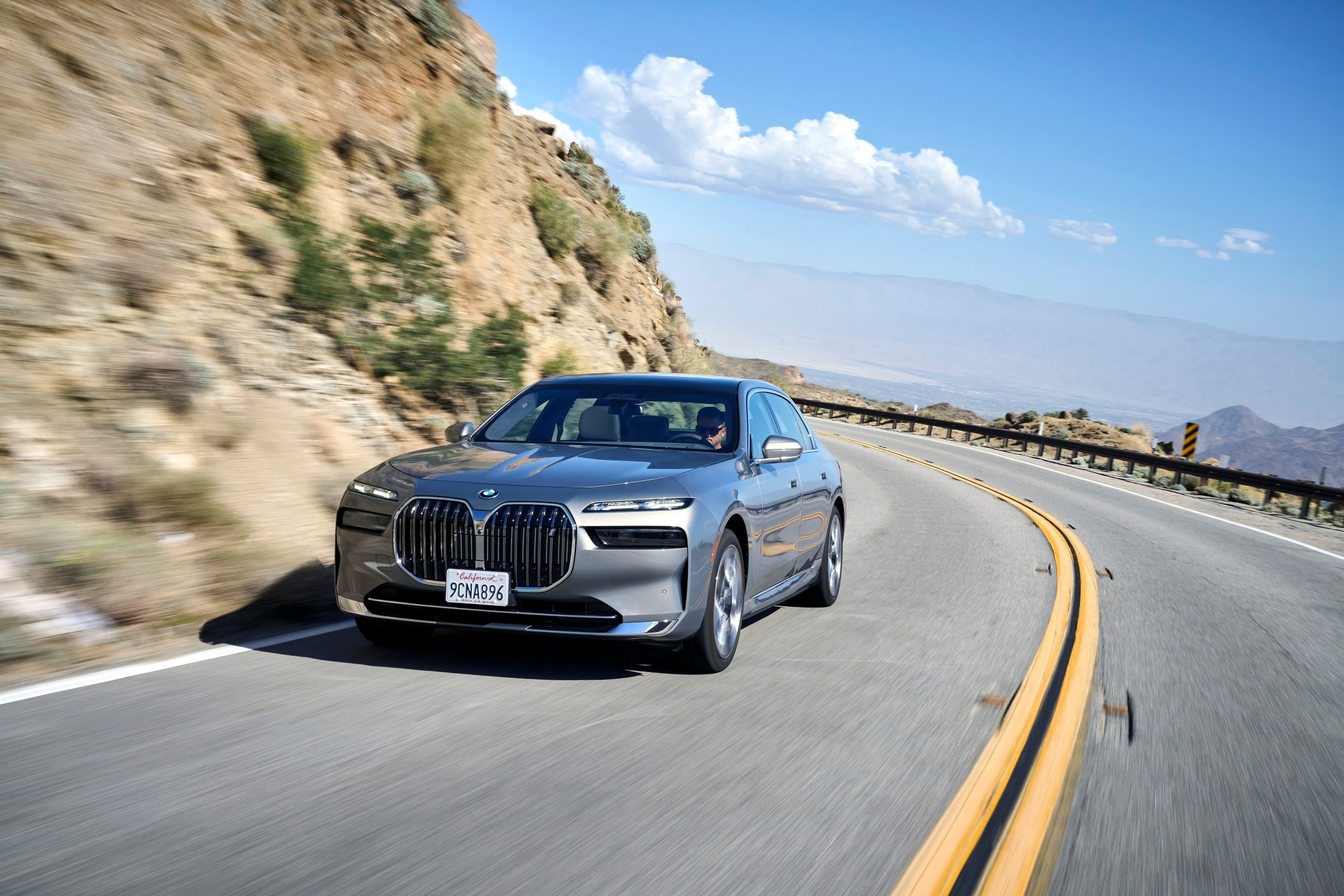 According to BMW 2022 sales data, the premium German automaker more than doubled its EV sales during the year compared to 2021.

BMW has received significant criticism for falling behind in the electrification of its lineup, and its German stock offering has suffered the consequences. But the brand has made strides to address this concern, and in 2022 it rapidly grew EV sales to new highs. On top of that, each of the German auto group’s brands now has an electric offering; in one case, the electric model is leading the brand’s sales.

While BMW Group sales were down by 4.8% to 2.4 million vehicles, its EV sales were up by 107.7% to 215,775 units globally. In reaction, the company has increased its expectations for this year, expecting 15% of sales to be fully electric vehicles. Electric offerings from the BMW and MINI brand led EV sales, including the BMW i4, the BMW iX, and the MINI SE electric hatchback.

“Our strong product lineup is the best response to a challenging environment – and enabled us to more than double our sales of fully-electric vehicles again in 2022,” said Pieter Nota, member of the Board of Management of BMW. “We are confident we can build on this success in 2023 as we continue to see particularly high order intake for our fully-electric models,” Nota added.

Other sales successes include the MINI SE electric hatchback. According to the company’s press release, the MINI electric was the “best-selling MINI model variant.” MINI sold 43,774 MINI SEs globally, which is over a 25% growth in sales compared to the previous year. This sales success was likely spured by the fact that the MINI SE was temporarily the cheapest EV in the United States with tax incentives.

BMW’s Rolls Royce ultra-luxury brand also introduced its first all-electric model, the Rolls Royce Spectre, which will be coming later this year. And with the premium British brand’s record sales year, many anticipate the new electric offering will continue to bring new life to the historic brand.

With the help of a healthy Q4 which was a 10.6% increase in sales compared to Q4 21’, BMW states that they remain the world’s largest “premium automaker” by sales.

BMW also announced an upcoming electric model and new technology in the announcement of its sale. The BMW i5, the electric variant of the storied 5 series, will be launching later this year, along with new infotainment and heads-up-display technology shown off at CES this week.

Overall, BMW is electrifying at a pace exceeding expectations, and many have good reason to be excited about its new-found vigor. Further, if the BMW i7 is anything to go by, the upcoming BMW i5 will likely be a showstopper and may continue redefining the sports sedan, as it has for many years. However, as with so many other brands, BMW must now act on its announcements, and with competitors like Mercedes electrifying at a rapid pace, the bar has been set high.