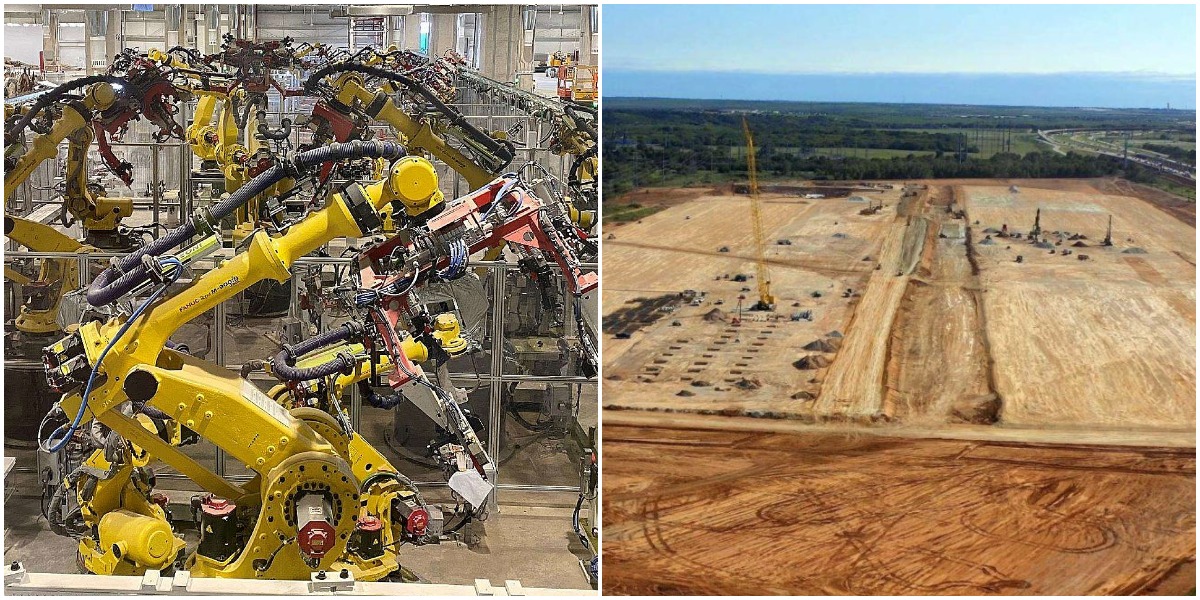 Tesla’s new Giga Texas facility will the second United States-based location for the all-electric automaker to manufacture its vehicles. With its first being located in Fremont, California, which has been in operation for Tesla since 2010, it may be planning to use its new Texas plant as a “clean slate” for manufacturing testing. With a widespread focus of the company being primarily set on making its vehicles faster, in larger amounts, and with better quality than ever before, a fresh spread of production lines in a new plant that is close to home is ideal for CEO Elon Musk, who announced the Texas plant during the Q2 2020 Earnings Call.

But apart from the new plant, the Q2 2020 Earnings Call included another big piece of information that was repeatedly discussed: manufacturing efficiency. With engineers who can help Tesla solve the manufacturing puzzle in high demand, the automaker can begin to set its sights on reaching a more sizable annual production and delivery rate.

However, it starts with the right personnel, and Tesla is surely searching for some highly-capable individuals who can help introduce new techniques and processes to the supply chain.

Manufacturing is where Tesla begins its process of delivering a car to a customer. After rounding up all of the material and necessary parts and people, a car can be built on production lines. However, there is always room for improvement, and as demand continues to grow in the face of an ever-changing automotive industry, Tesla needs to adapt. Without a doubt, the company recognizes that the key to keeping up with demand is building vehicles faster than ever before.

Musk, for one, is all-too-familiar with the struggles of building cars. When the Model 3’s introduction of “production hell” brought Tesla to a crossroads in 2017, it was evident that things needed to be solved. More lines and more personnel were brought in, but there is a better strategy than just adding more volume. There is a chance to revolutionize the way cars are built, making the entire process easier, more refined, and better for the company as a whole.

Sheer magnitude of the entire production system is hard to appreciate. Almost every element of production is >75% automated. Only wire harnesses & general assembly, which are <10% of production costs, are primarily manual.

For Tesla, manufacturing half-a-million units of the same two cars every year is far from monotonous and repetitive. It is an opportunity to learn.

“…They sort of put manufacturing is like, oh, this is for some boring, just making copies, whatever. But actually, there’s far more opportunity for innovation in manufacturing than in the products itself, order magnitude,” Musk said during the company’s second-quarter Earnings Call. “If you work on manufacturing engineering, but you don’t just get force-fed a sandwich. You get to change the product design. So it’s super exciting.”

A focus on manufacturing has put Tesla at the forefront of automotive technology and design. Musk has even said himself that the company’s long-term sustainable advantage would be manufacturing. Eventually, other automakers will create and build a line of sustainable, functional, and operational EVs. However, Tesla will be able to put themselves ahead of the pack simply because the company’s manufacturing efficiency will be “head and shoulders” above everyone else.

Tesla will be absolutely head and shoulders above anyone else in manufacturing. That is our goal.” -Elon Musk

The problem is that testing these new techniques and ideas becomes difficult when you have two functional production plants and two others that are being constructed. Without a doubt, trying new things in terms of manufacturing could be detrimental to current lines and could interrupt the much-needed production efforts that are going on currently. So the only way to really test it is to build a new facility and try things on lines that have yet to be used.

This is where Tesla’s advantage lies with Giga Texas. It becomes the perfect place to test new techniques as lines have yet to be built, and none of the company’s current infrastructure is dependent on Giga Texas’ output. Not only is it a fresh start, but it is also close to home, and Musk will have the opportunity to oversee new production and manufacturing methods by simply hopping on his private jet and darting off to the Lone Star State.

Tesla is currently looking for proven manufacturing leaders to take charge of the Giga Texas plant as well. This job won’t be business as usual or the same monotonous challenges day in and day out. Tesla is looking for a change, and it is dead set on coming up with new ways to make cars efficiently. As the company nears a 1 million vehicle a year production rate, Giga Texas may be the way Tesla sets itself apart from all other car companies by showing new and innovative techniques that could drive the company’s manufacturing practices to become more efficient and groundbreaking for the future.