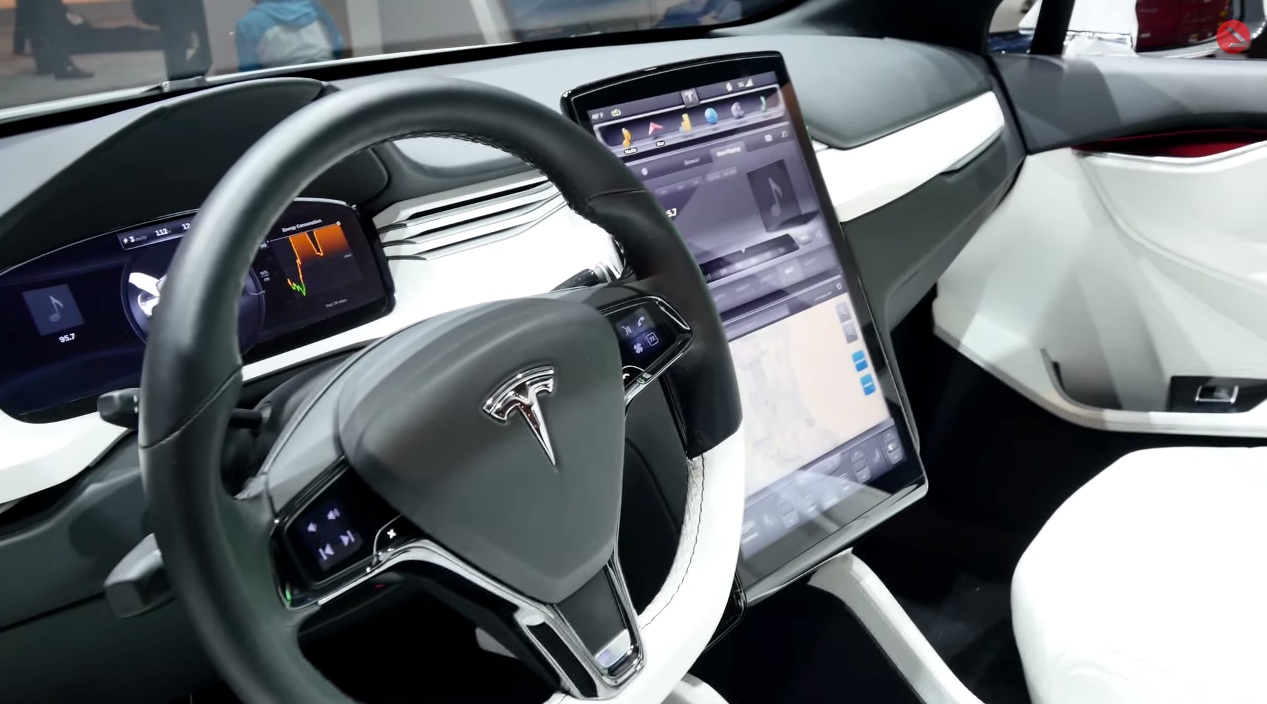 With the anticipated fall arrival of the Model X, the SUV luxury plug-in battles could finally commence. Tesla’s all-electric crossover SUV may have competition from Volvo’s all-wheel drive XC90 T8, BMW’s X5 40e and the Mercedes-Benz GLE 550e all of which are plug-in hybrid vehicles (PHEV). I recently read a CHARGED article by Markkus Rovito discussing the XC90 T8 PHEV and its ability to travel 17 electric miles (EPA estimate), which could be enough to provide a gentle “electric” immersion for potential SUV buyers. The SUV category has rebounded and is hot right now. XC90 T8 PHEV is based on the 2016 XC90 internal combustion engine (ICE) version, which has already had 30,00 pre-orders from around the world. Pretty solid for Volvo.

Other players in the upcoming plug-in segment: BMW’s X5 40e and the 2016 Mercedes-Benz GLE 550e, both of which are due out this fall. Both the Model X and Volvo’s XC90 TC will have seven-seater option, although demand for having two extra seats is questionable. This doesn’t seem to be a huge overriding factor.

On the Tesla Motors board from earlier in the year, aljjr2 said;

Like you, that works for me since I would never use them. I have 3rd rows in my Audi Q7 that have been raised to their upright position only 3 time in 7 years — and then only for a very short trip to a restaurant to avoid taking two cars. The GLE plug-in hybrid could be in U.S. dealerships by August. (Courtesy of MBUSA)

The Volvo XC-90 T8 starts at $69,095 and that will be in the same price ballpark as the Tesla Model X, even though there’s still no official pricing from Tesla. There’s also no official pricing from Mercedes on the GLE 550e, which is capable of traveling 18.6 miles on a single charge via the NEDC European Test Cycle (a bit more lenient according to John Voelcker of GreenCarReports).

Will other carmakers become formidable competition to Tesla’s Model X, and help stimulate the luxury SUV PHEV market? Tesla’s innovative branding and approach could override all those factors.

Big unknowns still remain for the Tesla Model X, such as the final price point, battery range, and, of course, the final design for the highly-anticipated falcon wing doors. At the recent presser, Elon Musk stated that the “90kWH was developed for the X and the net impact on range with the Model X with 90 kWH will be about 5 percent.”