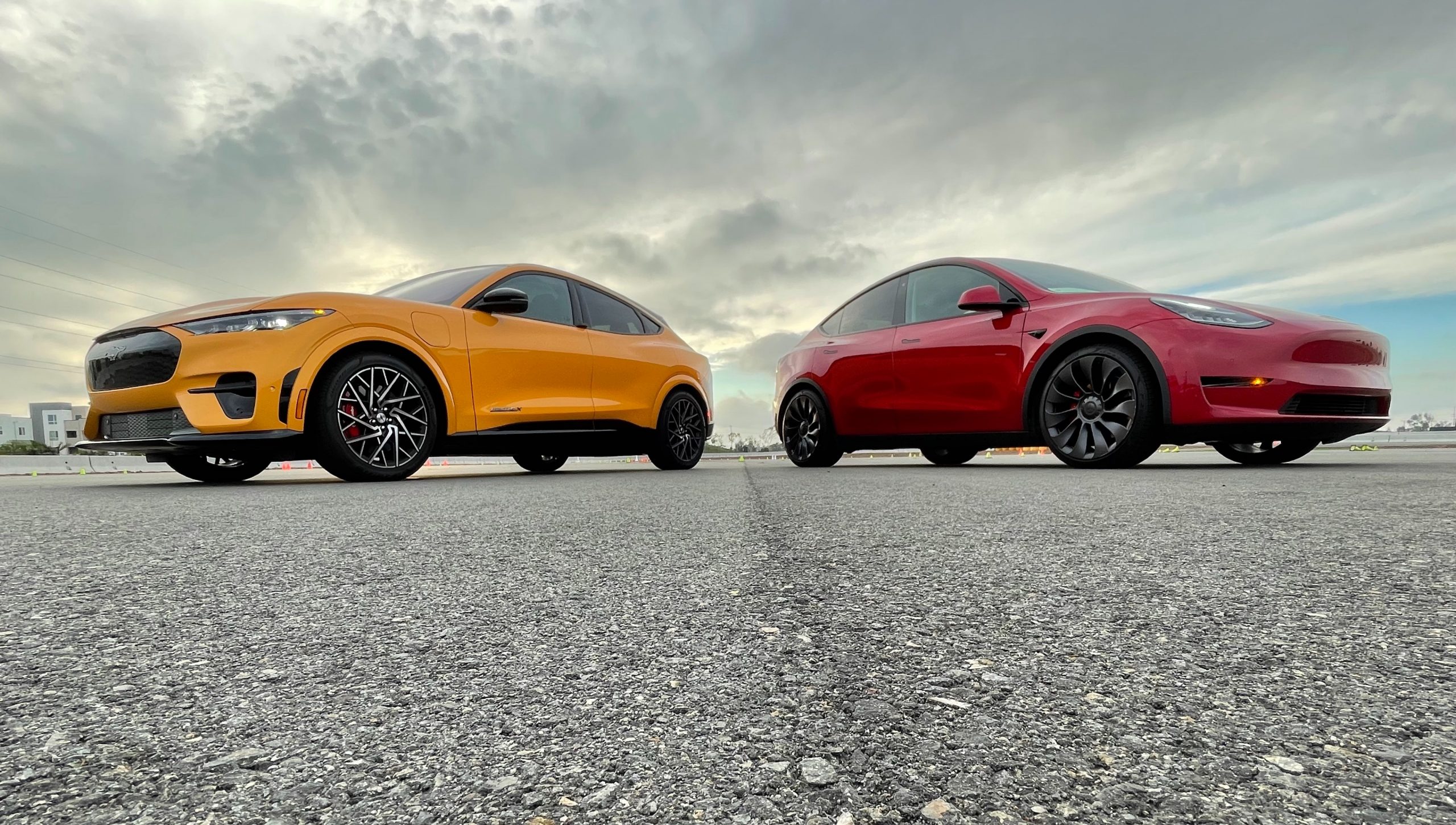 Ford has not been shy about the idea that the Mustang Mach-E GT is its most fun electric vehicle to date. Quick and powerful, the Mach-E GT promised zero-emissions fun behind the wheel. But in recent tests from auto review site Edmunds, it appears that the premium all-electric crossover features a weakness — one that could end up arguing for the internal combustion engine.

Edmunds is hardly a pro-Tesla site, with reviewers dubbing vehicles like the Model S Plaid as a “waste of money.” Yet in its recent review, the auto review site admitted that it’s difficult to recommend Ford’s flagship electric crossover against the Tesla Model Y Performance, despite the Mustang Mach-E GT offering “superior handling, ride comfort, and braking” than its Silicon Valley-made counterpart.

This was because the Ford Mustang Mach-E GT, ultimately, could only access five consecutive seconds of full power. This severely hobbles the driving experience of the vehicle, as it prevents the Mach-E from performing to its full potential during hard driving scenarios. The Mach-E GT could not even match the Model Y Performance’s brutality on the track. This is quite a notable observation, as the Model Y Performance is the slowest “Performance” branded vehicle in Tesla’s current lineup.

Edmunds host Ryan Zummallen outlined the Mustang Mach-E GT’s five-second power limit while reviewing the vehicle on the track. “On the track, the Mach-E GT is a more complete package. Its handling, braking, and responsiveness feel cohesive and sharp in a way that makes this Model Y feel messy by comparison. However, we have a big problem. We noticed that the Mach-E GT was losing power at the tail end of its acceleration runs. Then it was having trouble putting down power out of certain corners. And then it was struggling to get power all over the track.

“So what gives? Well, it’s because the Mach-E GT only ever gets five consecutive seconds of full power, that’s according to Ford, in order to preserve the battery life. Unfortunately, that makes the GT really disappointing to drive after a while, if you’re trying to go fast or even just have a little fun on a track. I mean, is that supposed to be a GT model or not? And on top of that, a GT Performance model, at that price with a five-second limit, I mean, in our minds, that’s unacceptable,” the Edmunds host said.

Overall, one cannot help but agree with Edmunds’ take on the Mach-E GT’s five-second full power limit. The Mach-E GT is already the vehicle’s performance version, so it is already expected to not be the most efficient in terms of battery consumption. Ford has also touted the Mach-E as a true Mustang in every sense of the word, as the Mach-E GT is as quick as they come. Yet by putting an evident limiter on the vehicle, Ford seems to be saying that drivers who like to access real performance for maximum driving fun should still opt for a combustion-powered Mustang.

A Mustang powered by the internal combustion engine, after all, is known for being a fun car to drive, and it is also not known to limit its power. When the Mach-E was launched, it got tons of support from the EV community, including Tesla CEO Elon Musk, yet the vehicle was widely panned by the Mustang community, many of whom refused to acknowledge the all-electric crossover as a proper Mustang. Quirks such as a five-second power limit on a flagship GT model would likely do very little to sway the classic Mustang crowd from their biases against the Mach-E.

Watch Edmunds’ review of the Ford Mustang Mach-E in the video below.