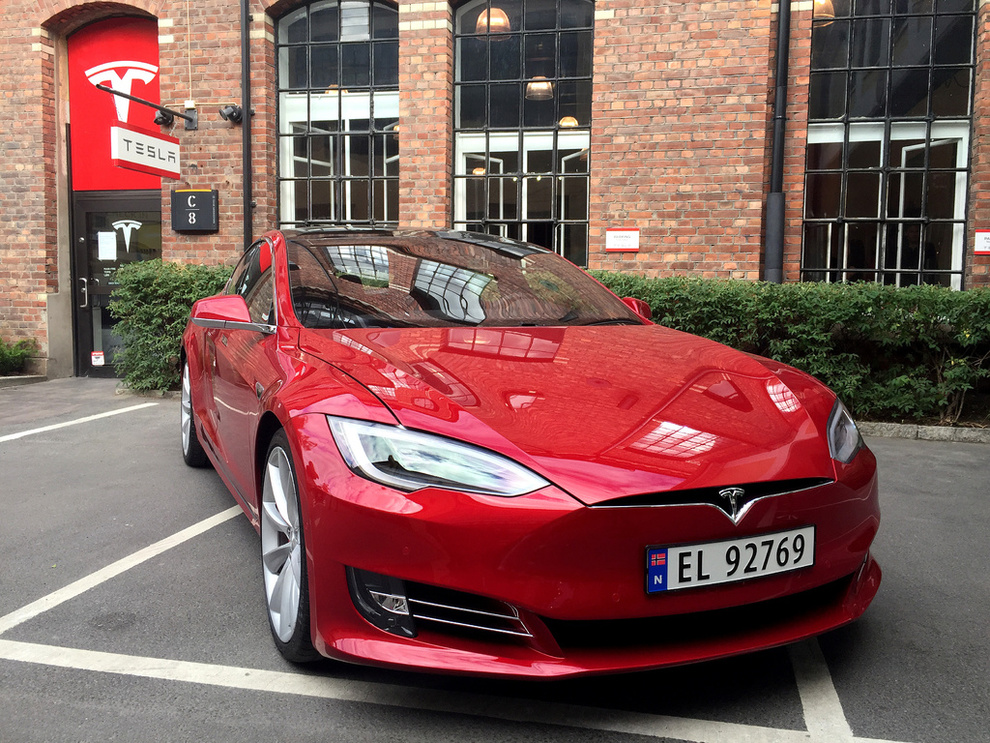 Tesla receives apology from Norway police over wrongful criticism: ‘We are sorry’

Tesla Norway recently received an apology from authorities after the electric car maker was wrongfully accused of being uncooperative during an ongoing investigation. In a statement published in local auto publication Motor, the head of the ongoing investigation noted that the police in Sørlandet was given incorrect information, resulting in unwarranted criticism against the company.

This past Friday, the Norway-based publication posted an article citing lawyer Unni Guldberg from the Agder police district, who framed Tesla as being unhelpful during the investigation of an accident that transpired this summer. The accident involved a Model S and a truck driver who was stopped on the road, which resulted in the death of the latter. The incident is under investigation by the police and the Accident Investigation Board Norway.

In a statement to Motor last Friday, Guldberg stated that getting information from Tesla has been problematic. “This type of car is very advanced, and we depend on help from the car manufacturer. But it has been problematic and challenging. They have not published data,” the lawyer said. These statements, however, were corrected later during the day by the head of the ongoing investigation, Hege Selås, who clarified that police had actually not contacted Tesla Norway about the accident yet.

The head of the investigation added that she is quite unsure about why the police lawyer released a statement on Friday that included false information. Ultimately, Selås noted that the police had extended its apologies to Tesla Norway over the misunderstanding. “We regret that the police have given incorrect information to Motor. Motor has ended up unjustified in this. We have been in dialogue with Tesla Norway today and also apologized to them,” the head of the investigation said.

In a way, the comments of the police lawyer last week about Tesla’s supposed lack of cooperation were a bit strange, considering that the company has a history of providing data to authorities in the event of an investigation. This has been true even in accidents and other incidents that result in the company’s momentum taking a notable hit. Based on the comments from the head of investigation in Norway, it appears that the police lawyer’s statements were premature at best, as the electric car maker may very well be providing data to authorities once it is asked.

Tesla has been making it a point to provide and present as much information as possible about its fleet. This is represented by the company’s Safety Reports, which are being updated consistently. Tesla also publishes a detailed environmental impact report on a regular basis, which discusses how the company’s projects and operations are affecting the environment.

Tesla receives apology from Norway police over wrongful criticism: ‘We are sorry’