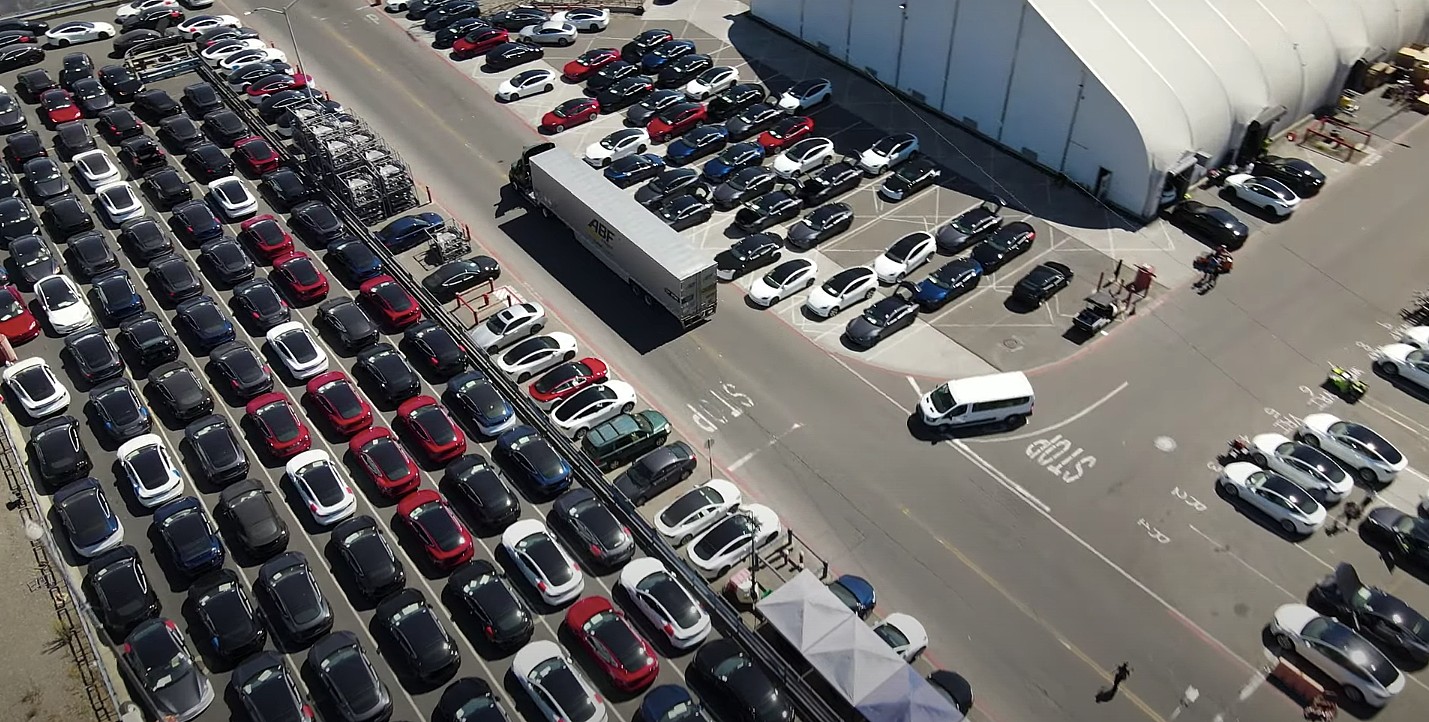 Tesla is reportedly struggling with enough office space to fulfill CEO Elon Musk’s return-to-office mandates at the Fremont Factory. A new report states Tesla employees are complaining about slow WiFi, a lack of parking, and not enough desk space to accommodate the factory’s 22,000 employees.

A report from The Information, which uses quotes from several Tesla employees who work at Fremont states that the factory is not large enough to fit all of the company’s employees after Musk decided all employees would work 40 hours in a company office earlier this month. Musk said in a series of emails that executives would be required to return to the office for 40 hours per week, then clarifying that all employees would be required to work in an office setting, not a remote one.

Now that the company’s layoffs are taking effect and employees are returning back to Tesla-owned offices, workers are starting to convey concerns over a lack of space, which has been a concern for the automaker as it has expanded production and demand. Fremont is not Tesla’s largest factory, in fact, it’s not very close. It is only 5.3 million square feet, and recent tours from analysts at Morgan Stanley even brought forward thoughts that Tesla may have a space problem at the factory. While analyst Adam Jonas said production lines and manufacturing space is limited, it also sounds like office space is a bit of a problem.

Tesla gave Morgan Stanley a tour of its CA factory, and expansion sounds like a no-brainer

The report said workers struggled to find desk space at Tesla’s offices in the Fremont complex, WiFi was too weak to use or do anything productive, and some employees were told by managers to come in fewer than five days a week due to space restrictions.

Interestingly, Jonas said in his note, which came out in March, that Fremont “was never designed to produce 450k units (at its peak produced ~300k units before Tesla took it over from Toyota) which was immediately apparent at the tour.” Of course, as production increases, so does Tesla’s employee headcount, which stood just a few hundred employees short of 100,000 at the end of 2021.

It appears that Tesla is a size of such magnitude now, that expansion should be its only real plan for Fremont. Space is becoming such an issue in both production and office space, that it may be time for Musk and Tesla to go forward with plans of expanding its first automotive plant. “Actually, we still operate our California factory, which is the largest auto plant in North America, at full capacity and are considering expanding it significantly,” Musk said on Twitter earlier this year. “It has built 2/3 of all electric vehicles in North America, twice as much as all other carmakers combined.”