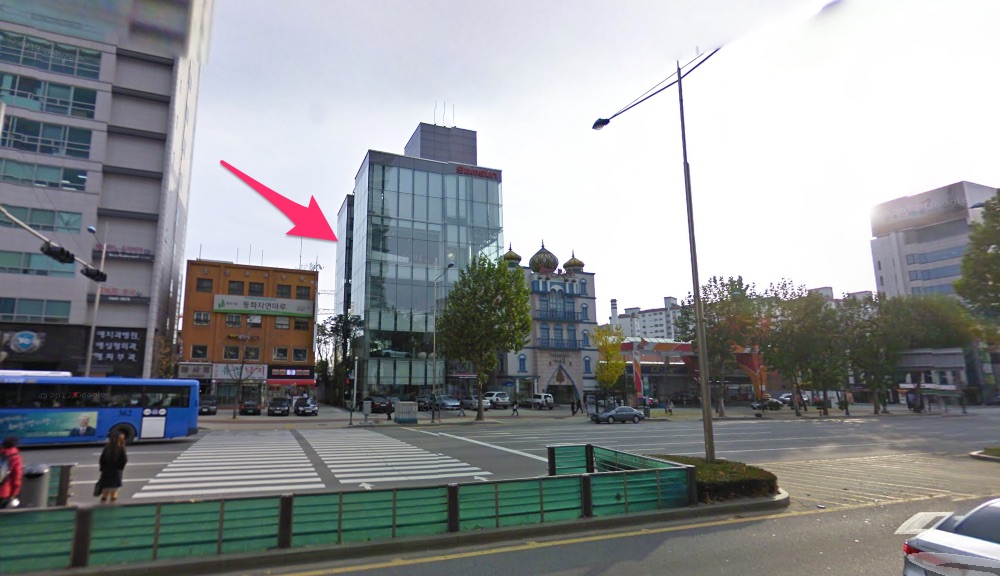 Tesla is expanding its presence in Korea with a showroom store expected to be constructed in the country’s high-end Gangnam District considered to be the Rodeo Drive of Korea. The new store will be the Silicon Valley-based electric automakers second showroom within the country. Tesla’s first store is slated to be opened next month at the Starfield Hanam, an enormous shopping and entertainment mall that has become the new hot spot for South Koreans.

According to reports coming out of Korea Joongang Daily, Tesla signed a $439,059 ($500 million won) lease on September 1 for three stories of a five-story building, good until August 31, 2021. Tesla will occupy the basement, presumably so it can install chargers and park Model S, Model X and future Model 3 vehicles, as well as the first and second floors of the building.

The new showroom will be located in an area of Seoul best known for luxury brands. Neighboring stores embellish designer brand names to the tune of Dior, Cartier and Hermes. Showrooms for Lamborghini, Ferrari and Bentley are less than 1 kilometer from Tesla’s new space.

Atsuko Doi, Tesla’s head of communications for Asia Pacific, confirmed through email that the company will take on a new rental in the Gangnam District. “We have just registered a building on Yeongdong Boulevard,” said Atsuko Doi, though Tesla does not yet have specific plans “in detail [on] how we use it.”

The Korea JoongAng Daily reports that the onsite visits of the location revealed that remodeling efforts have already begun in preparation for Tesla. Workers within the building stated that tear-down efforts – removing the interior decor for what was previously an Italian restaurant – was for an automobile showroom. Renovation efforts are expected to be completed sometime in November leaving speculation that Tesla could open its swanky showroom well before the end of the year.