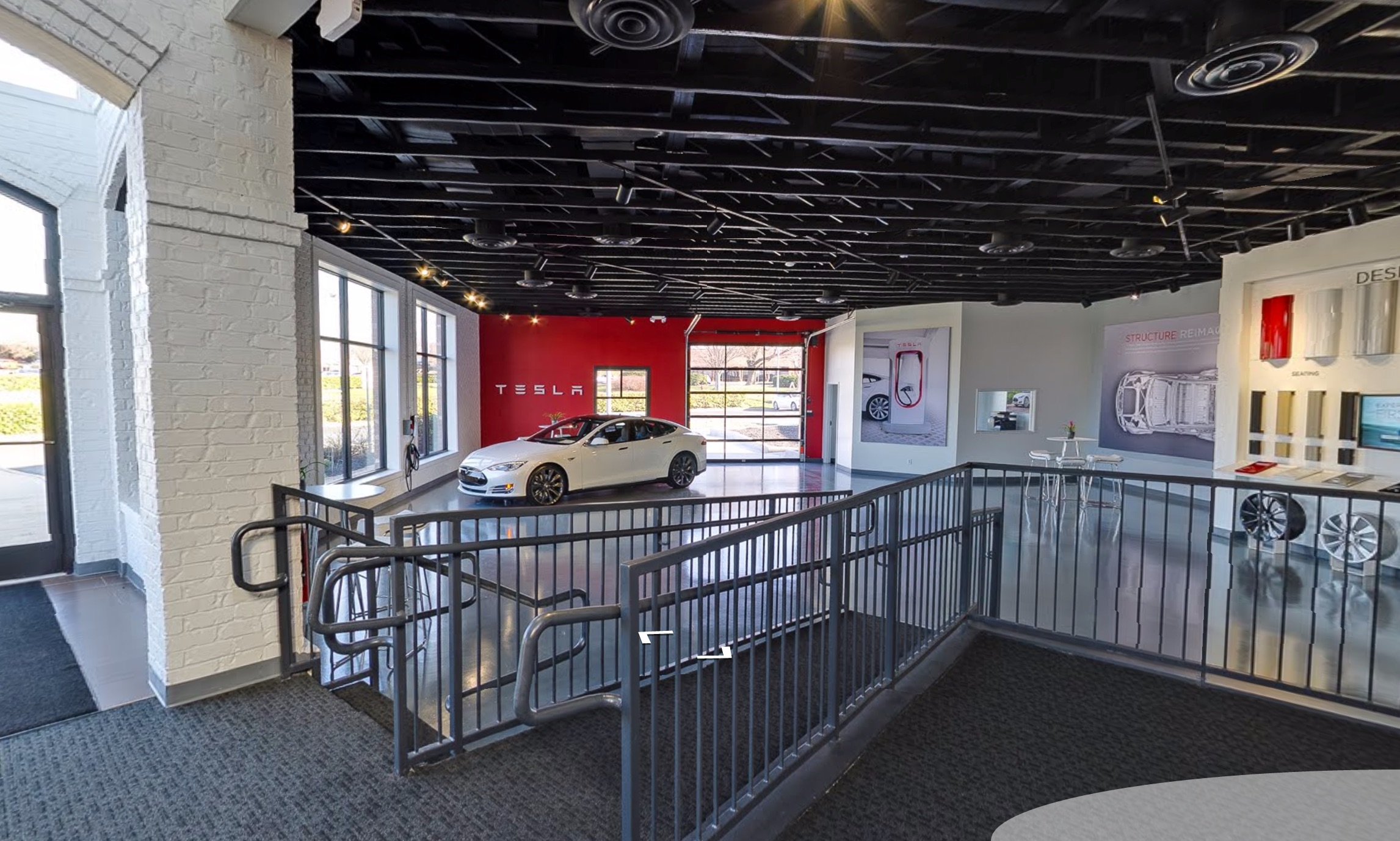 Tesla has revealed that it will open a ‘Service-Plus’ outlet and four additional Supercharging stations in Ireland in 2017. The announcement came from Tesla Motors director of Nordic sales, Peter Bardenfleth-Hansen, who told The Irish Times that the opening of the Irish store outlet “will happen simultaneously with the introduction of Superchargers.”

Tesla, renowned for its premium electric vehicles and founded by technology visionary Elon Musk, is “pretty far into the process” of entering the Irish market, according to Bardenfleth-Hansen. It is likely that the store outlet, which will be operated directly by Tesla, will be in Dublin. Plans are for the Supercharging stations to have partners in Dublin, Cork, Galway, and Belfast locations.

Bardenfleth-Hansen said that Tesla centers in Ireland will likely be what is called a Service-Plus Outlet. Here, Tesla will introduce retail shoppers to the Tesla experience with a model car, design elements, and other paraphernalia. In the same facility, Tesla owners can have their cars serviced.

In many countries, Tesla operates stores on popular shopping streets and in upscale  shopping centers. Bardenfleth-Hansen acknowledged that Tesla may evolve into these spaces over time.

From its first sale in 2012, Tesla was committed to providing a network of Supercharger stations to its customers. It was a way to help people to limit dependence on fossil fuels. In order to get people to use electric cars, however, it was important to offer electric-car drivers a way to charge when they were away from home and taking long distance all-electric journeys. A Model S or a Model X Supercharge will be free to customers in Ireland and abroad for their lifetimes. The upcoming Model 3 will have an optional Supercharger plan.
Tesla currently has 4,543 Supercharger stands at 727 locations worldwide.

“Each stand is about 135kW, and it’s very rare that we come to a site where there is enough power. So usually, it involves quite a bit of digging, because we have a lot of cabling to put into the ground in order to set up a supercharger station,” Bardenfleth-Hansen explained.

Importantly, Tesla Supercharging stations are strategically located for the convenience and safety of their users. “Usually we partner with a site that has the amenities for our customers to be able to use the restrooms and restaurant. Customers will be in that location for anything between 30 minutes and an hour,” Bardenfleth-Hansen continued. “We have an unwritten rule of thumb that it needs to be a place where a mother with children coming in at 10 p.m. at night feels safe.”

Tesla cars imported into Ireland qualify for tax relief of up to 5,000 Euros ($5,500 USD). That will be an incentive to Irish consumers who consider the four-door all-electric Model S coupe, which is the best selling luxury car in Western Europe, according to Forbes, surpassing traditional high-status and internal combustion engine-powered favorites like the Mercedes S class, BMW 7 Series, Audi A8, and Porsche Panamera.

Tesla recently launched its flashy Model X crossover SUV in the U.K. The Model X P100D version accelerates from a standing start to 100km/h in 3.1 seconds. Prices for the upcoming mid-priced Model 3, which will rival the BMW 3 Series and the Audi A4, have not been yet confirmed for Europe. The car can be ordered in the U.S. starting at $35,000 (€31,900).