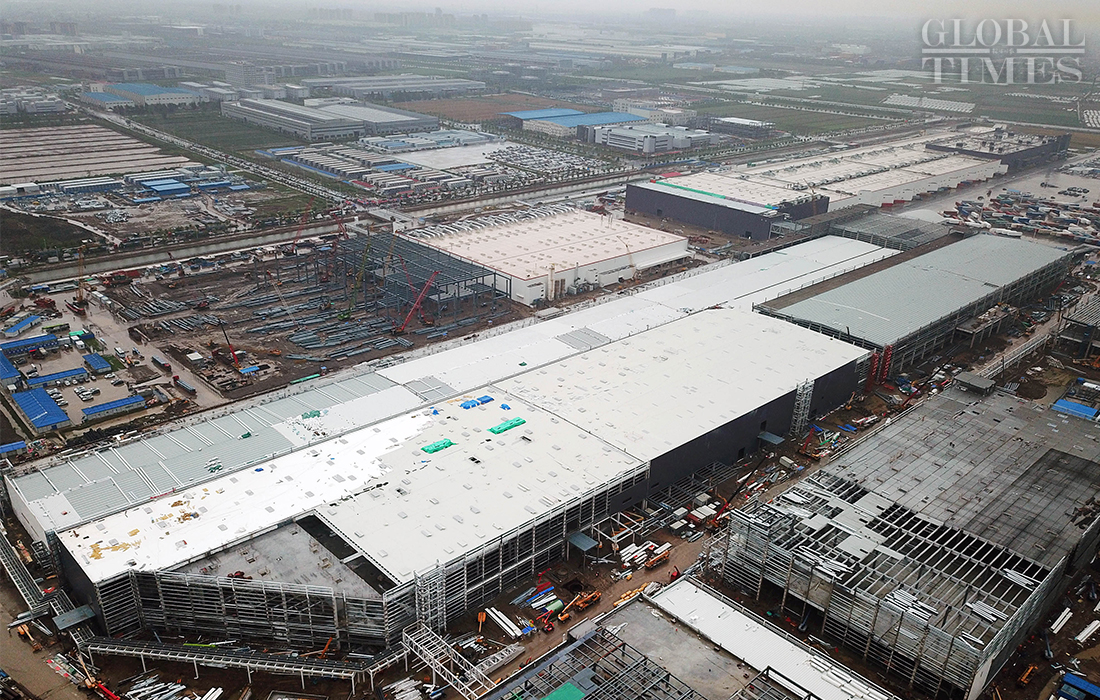 Tesla (TSLA) soars past $900 amid China sales result and optimism

Tesla (NASDAQ: TSLA) stock rallied past the $900 per share mark easily after news of the company’s Model 3 sedan becoming the most popular electric vehicle in China once again.

The China Passenger Car Association, or CPCA, a government agency that tracks vehicle sales and production figures, reported Model 3 sales of 11,095 units in May, making it the best-selling EV in China.

The sales boost comes on the heels of low April sales, which many attributed to the anticipation of a Model 3 price drop that eventually took effect on May 1. The decrease in price would qualify the Model 3 Standard Range+ for Chinese government subsidies and would save buyers around ¥30,000, or $4,242.

With share price more than doubling on a year-to-date basis and being considerably higher than any other automaker’s stock, some analysts are cautious with TSLA. A survey of 28 different analysts on TipRanks.com indicates a “Hold” consensus. Nine analysts rate the stock at Buy, nine at Hold, and ten are suggesting now is the time to Sell.

The average price target from the 28 analysts stands at $619, well below the stock’s current price.

“Due to the pandemic, we have lowered our 2020 vehicle delivery forecast by 19% to 409,000,” Selesky wrote in a note to investors. “We are also concerned about the potential impact of tensions between the U.S. and China on Tesla’s manufacturing facilities in Shanghai, as we had expected China to account for 30% of production volume in 2020, up from 13% in 2019.”

Dan Ives of Wedbush Securities also maintained his “Hold” rating with a price target of $800, SmarterAnalyst reported. Tesla’s growth in China, thanks to Model 3 has accounted for around $300 of TSLA’s growth per share, Ives wrote. “EV penetration is set to ramp significantly over the next 12 to 18 months in a more normalized backdrop.”

Several analysts have increased their price targets for TSLA stock in the past few weeks. Goldman Sachs analysts revised their outlook on TSLA from $864 to $925 in late May, and JMP Securities analyst Joseph Osha also maintained a “Buy” rating while setting its price target at $1,001.

Tesla (TSLA) soars past $900 amid China sales result and optimism