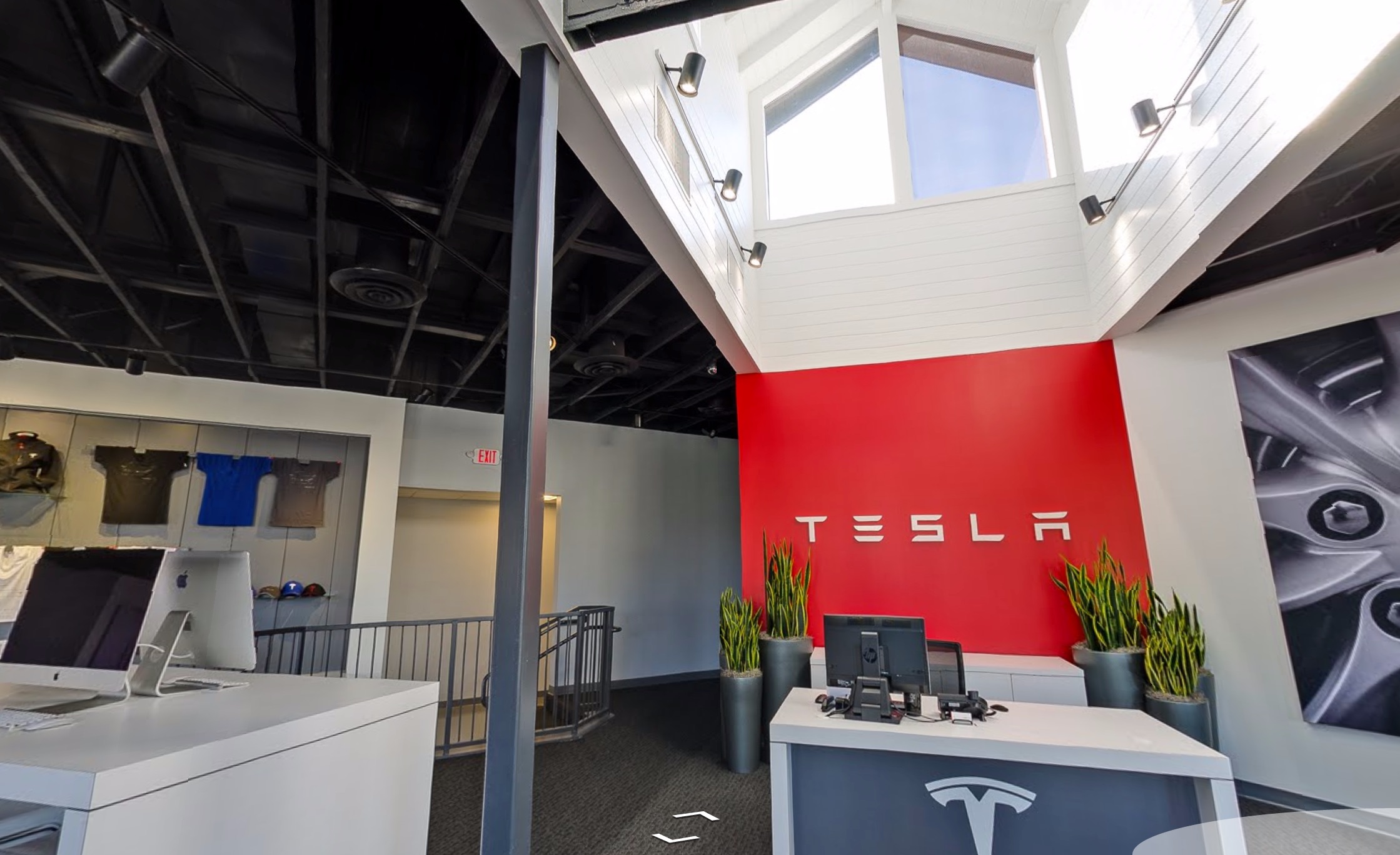 As we previously reported, the Q2 quarterly results were “mixed”:

When you have such a mix of positives and negatives, it is fairly normal for traders to have a “subdued” response, unlike the usually wild responses to results that are big misses or big beats on expectations.

Accordingly, this time around the technical response of the stock market to last week’s Tesla Q2 2016 report has been “muted.” The stock has been in “compression” (a horizontal back and forth) since the report, staying in the $225-$230 range, but overall 12-month Analyst Price Targets have actually decreased with the average dropping from $277 to $244.

Looking at more details of the reactions to the report, this is a small sample from Top Analysts, noting that none of them changed their position.

“It’s hard to recommend a cash-burning company with such an uncertain outlook,” said Potter, who reiterated a neutral rating and $223 price target on the stock. But consumers and investors still seem captivated by Tesla’s products, said Potter. And as long as the company “retains this aura,” its stock multiple will “probably stay buoyant,” he said.

“Brad rattled off a number of challenges Tesla still needs to tackle in a note to clients. But he reiterated a sector weight rating on the stock, said Tesla’s cash burn wasn’t as bad as expected during the quarter, and maintained the belief that the company’s longer-term vision is “second to none.”

Kallo commented, “Q2 revenue was in line with our estimate, but TSLA missed on EPS with higher-than-expected OPEX. Additionally, gross margin missed consensus estimates and was pressured during the quarter with the Model S refresh and X ramp, but automotive gross margin improved sequentially, which was better than we expected. Importantly, TSLA reaffirmed its 2H:16 delivery target of ~50k vehicles, expects margins to ramp in 2H:16 given higher manufacturing efficiency, and the Model 3 remains on track for 2H:17 production.”

Kallo also covers SolarCity (SCTY) and he commented that “Although SCTY has a 45-day go-shop period which could provide additional upside, we believe it is highly likely the TSLA and SCTY merger will go through, and we are moving to the sidelines.”

Colin Rusch of Oppenheimer “noted that Tesla appears to be taking on increasing responsibility when it comes to technology development.”

“Rusch wasn’t surprised by Tesla’s quarter, and the firm remains on the sidelines until Tesla can show some progress toward profitability. It also appears to have taken a hard line with suppliers on timelines, pricing and allocation of resources,” he explained. “While we see potential benefits, we note increasing risk on supplier pushback.”

“To reflect lower revenue and higher operating expenses following the company’s Q2 results, Brinkman cut his 2016 earnings per share estimate for Tesla to (32c) from $1.60. The analyst notes his 2016 earnings estimate was $4.62 a year ago and $2.74 at the start of this year. This reflects the “degree of consistent ratcheting down of near-term earnings,” Brinkman tells investors in a post-earnings research note. The analyst keeps an Underweight rating on Tesla with a $180 price target.”

Shelby Seyrafi of FBN Securities “reiterated a Buy rating on Tesla Motors (NASDAQ: TSLA), with a price target of $275.”

Seyrafi is a 3-star analyst with an average return of 0.5% and a 51.5% success rate. Seyrafi covers the Technology sector, focusing on stocks such as Hewlett Packard Enterprise, Dot Hill Systems Corp., and Concur Technologies.

“Colin noted Tesla announced details of its agreement to acquire SolarCity (SCTY) and provided synergy targets with the deal. UBS said they remain cautious on the deal given the lack of compelling synergies and the fact the deal is an unneeded distraction for Tesla management, which already faces challenges with its Model 3 launch and production targets. UBS maintained its Sell rating and $160 price target on Tesla shares.” Quarterly Reports are usually the catalyst that start or stop actions for swing traders. The Q2 report was no different. I called for a bullish swing trade when the MACD crossed to the bulls on July 1st. The trade closed on August 4th when the MACD crossed to the bears, the day after the Q2 report was released. This was a good trade that gained over $14 in about a month period to traders that went long on the stock (see the shaded band in the chart below). For option traders this was a “fabulous” trade.

A week after the report the market is undecided on what to do with TSLA in the short term. All indicators are “neutral”: the stock has gone sideways for a week; the MACD averages are flat and overlapping;  the MACD itself is at zero; both the 50-day moving average (the red line in the chart below) and the 200-day moving average (the yellow line in the chart below) are flat. All of these indicators are showing the absence of a trend. Trading in these conditions is not advisable and fairly risky. I’m personally out of trading TSLA until a trend appears.