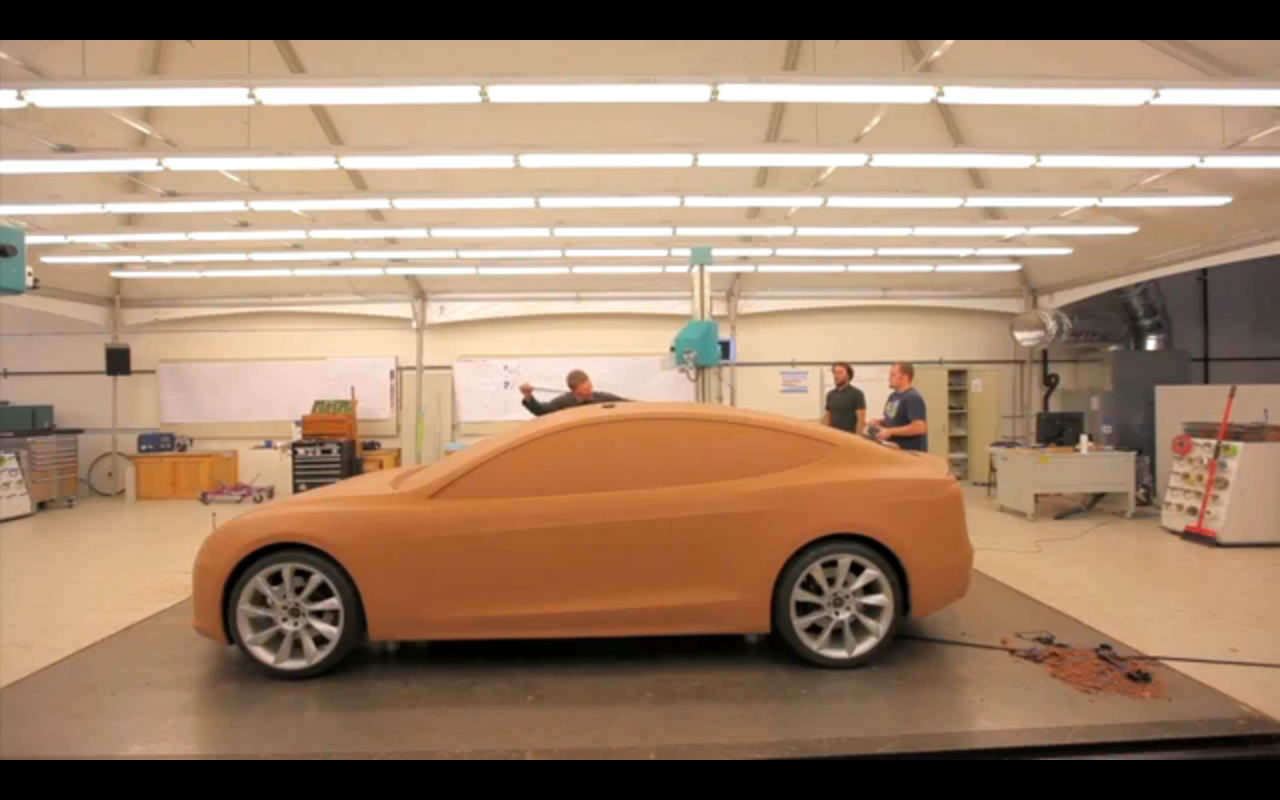 Tesla has announced that it will build the Model 3 in a factory in China beginning in 2017. It says the new factory will use the same technology as Fremont. Elon Musk is in China right now, where he made a presentation to Tsinghua University yesterday. He told his audience that Tesla will begin manufacturing the Model 3 in a Chinese factory in 2017. Building cars in China is hugely important because it eliminates hefty import duties and makes it easier for Chinese buyers to obtain scarce registration documents. It also increases access to the electric car charging infrastructure in China.

Musk did not say specifically who Tesla’s production partners will be within China or where the factory will be located, but a company spokesman said the Chinese factory would use exactly the same technology as the current factory in Fremont, California.

Producing the Model 3 in China would make it possible for the car to be sold to Chinese customers at a much lower cost than if the cars were imported from the US. According to Sina Technology News, the Model 3 will be about 20% smaller than the Model S and will resemble the larger car in appearance.

During a visit to China in the spring of this year, Elon told the Xinhua News Agency that he would like to see Tesla establish both a factory and a design facility within the country. He also indicated that the Model 3 will appeal strongly to Chinese buyers when it goes on sale in 2017 because of its much lower price than the imported Model S. China is in the midst of a major push to get more electric cars on its roads to help combat the prevalent smog that afflicts many Chinese cities. So called “new energy cars” will benefit from the installation of a nationwide electric charger network that the Chinese government expects will be able to supply the needs of 5,000,000 electric cars a day within a few years.

Tesla’s initial attempts to sell cars in China have come up far short of company expectations. It’s possible the company misjudged some of the cultural norms prevalent in the Chinese market, where customers have a strong preference for automobiles built domestically. It appears to have learned from its errors, however, and retooled its approach enough to be a prominent part of the largest car market in the world.