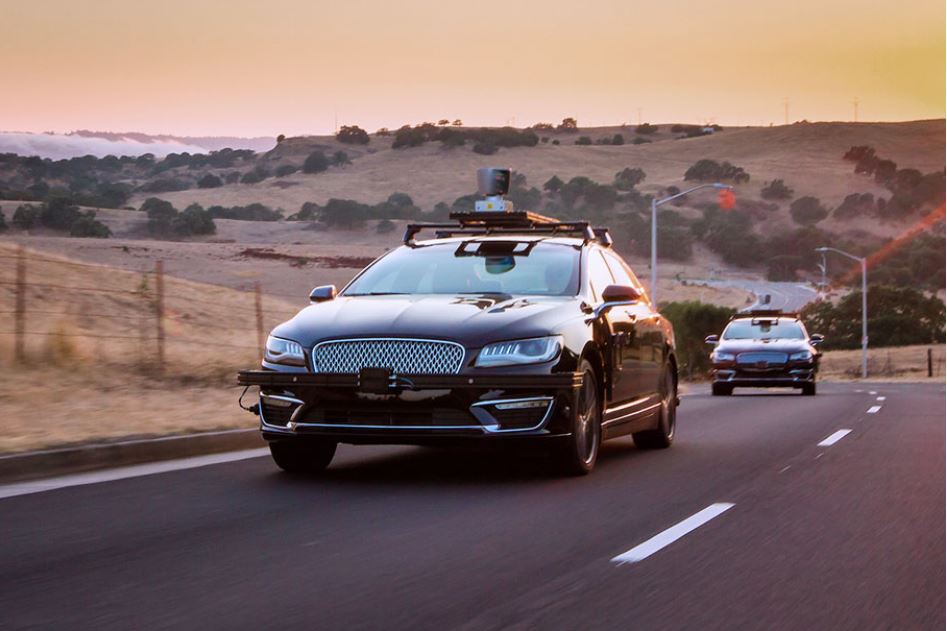 The self-driving startup led by ex-Tesla and ex-Google executives, Aurora Innovation, Inc. has landed $530 million dollars in funding after a successful second investment round, and one of its most notable contributors was Amazon. After dipping its toe in the robotic vehicle arena with Scout, an autonomous delivery robot, and collaboration with Embark, a self-driving truck startup, Amazon definitely seems interested in where the field is headed. Sequoia Capital and T.Rowe Price were also major investors during the investment round, altogether signaling a vote of confidence in the self-driving competition currently underway that Amazon apparently doesn’t intend to miss out on.

In California alone, over 60 companies have DMV permits to test autonomous vehicles on the roads (most commonly with safety drivers in attendance), although the burgeoning industry is still dominated by cash-rich giants like Alphabet Inc. and GM. Naturally, Amazon’s entry into the fray will now draw speculation about the company’s long-term plans. As the retail giant has ramped up its delivery schedules over the years to include same day warehouse and grocery deliveries, robots have already become part of its network by working alongside employees in its facilities. So, even if Amazon is agnostic about the vehicles it hopes to implement in the future, partnering with a company like Aurora for its transportation network development would probably work well with its current direction due to Aurora’s multi-platform software.

While Aurora has cultivated partnerships with the likes of Hyundai Motor Co. and Volkswagen AG, it has thus far remained independent, designing software, hardware, and data service products that would support a range of manufacturers and transportation networks. Overall, it intends to be the “nerve center” of autonomous vehicles, and that vision has been funneled into what the company calls the Aurora Driver platform. As described by the Aurora team in a blog piece published on Medium, “Moreover, all Aurora-powered vehicles carry a common set of self-driving hardware and run the same self-driving software, allowing Aurora and its partners to benefit from the collective scale of all participants…learn[ing] from the combined experience of all vehicles on the platform.”

Saw this on the I-10 today. Is amazon making driverless trucks? from r/SelfDrivingCars

Last month, a Reddit user spotted a self-driving semi truck run by Embark Trucks, a startup integrating its software systems into Peterbilt vehicles, hauling freight for Amazon along the I-10 interstate highway. The company aims to address the current driver shortage in the trucking industry driven by low wages and difficult schedules and job conditions. As an e-commerce company dependent on trucks as part of a larger shipping network, Amazon’s business collaboration with the company certainly seems to make sense, although with the autonomous trucking field becoming crowded, the retailer will certainly have options. Embark also received significant funding from Sequoia last year and has raised $47 million overall to date.

Aurora’s trio of founders has a type of rock star status in the robotics and engineering arenas, and they’ve been able to attract top talent to their company as a result, now employing over 250 people in the San Francisco Bay and Pittsburgh areas. Chris Urmson, CEO of Aurora, was a leader in Google’s self-driving project before it became Waymo; Drew Bagnell, CTO, was a founding member of Uber’s Advanced Technologies Group; and Sterling Anderson, chief product officer, was previously the lead of Tesla’s autopilot team. After leaving to join the new venture, Anderson was infamously sued by the electric vehicle manufacturer over a breach of contract, but eventually, the suit was settled for $100k without any wrongdoing found.