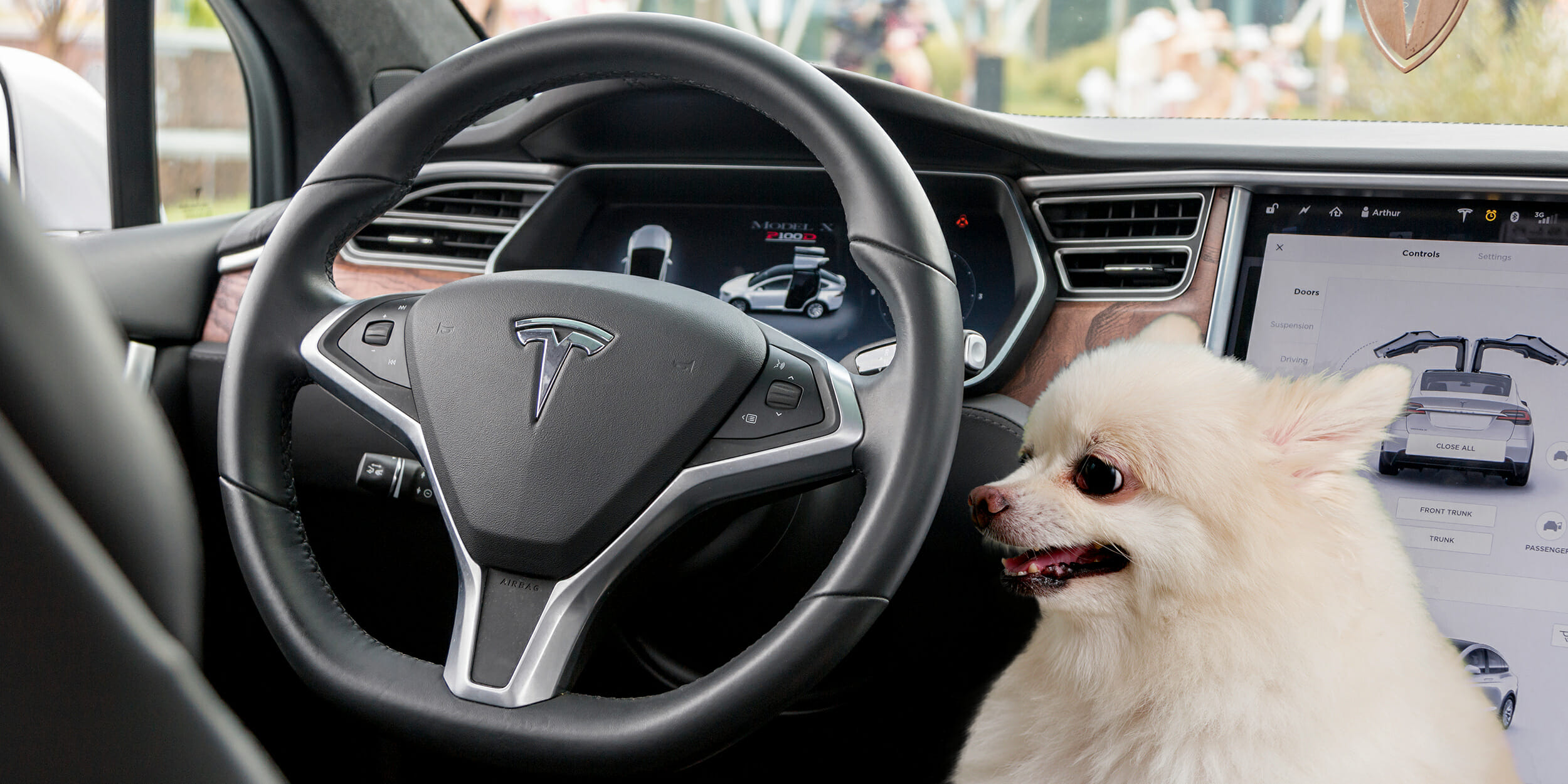 Next week, two previously-announced features would be rolling out to Tesla’s electric cars. One is a system that can help protect vehicles from acts of vandalism or theft; another is a capability that makes Teslas even safer for pets. As Elon Musk noted in a recent tweet, Sentry Mode and Dog Mode are set to roll out sometime next week.

Musk’s announcement on Twitter came as a response to a Model 3 owner who stated that his brother-in-law’s car had been broken into twice over the past two months. While Musk’s response about Sentry Mode’s release is rather expected, the mention of Dog Mode’s inclusion in the upcoming update is definitely a welcome addition.

Sentry Mode (and Dog Mode) roll out next week

Much like many Tesla features — both fun and functional — the idea for Dog Mode started from a tweet. Last October, Model 3 owner Josh Atchley suggested that Tesla should develop a dedicated mode for pets that are left inside vehicles. The Tesla enthusiast noted that the mode should maintain a comfortable temperature in the cabin, and it should include a message to passersby informing them that the pet inside the car is safe. Another Tesla enthusiast further suggested that the temperature inside the vehicle’s cabin should be displayed on the electric cars’ screen. Musk responded positively to these ideas.

Considering the suggestions of the Model 3 owner that Elon Musk responded to, it appears that Tesla’s upcoming Dog Mode would be an extension of the company’s existing Cabin Overheat Protection feature, which prevents temperatures inside a vehicle to exceed a set threshold. That said, additional details for Dog Mode remain to be seen, though credit is due to the electric car maker for once more releasing a safety feature proactively.

If Elon Musk’s timeline on his recent tweet proves true, another, more urgent safety feature would be released next week as well — Sentry Mode. With the ongoing acts of vandalism and theft targeting Tesla’s electric cars in mind, the addition of the safety feature is definitely a welcome update. In a series of tweets, Musk stated that Sentry Mode would trigger loud, classical music to be played when a car detects a robbery taking place. Such a system would draw as much attention to the vehicle as possible, thereby discouraging would-be thieves and vandals.

To enable the feature to work, speculations are high that Tesla would be using the video feed from its electric cars’ suite of cameras. This setup is already being used in the built-in dashcam feature, which utilizes data from one camera. In the case of Sentry Mode, Tesla could leverage all eight surrounding cameras in its vehicles for consistent, 360-degree video monitoring capabilities.