Analyst Trip Chowdhry predicts the Tesla Model 3 will start production on time with all new architecture and battery chemistry.

Global Equities analyst Trip Chowdhry released a note to investors today confirming that the $35,000 Tesla Model 3 will be unveiled on March 31st at Tesla’s Hawthorne Design Center, constructed of steel, and have at least 200 miles of range. Chowdhry also indicated that production and first deliveries of the Model 3 will take place by the end of 2017. These warm words sent the price of the stock up sharply in today’s trading.

Chowdhry gives two reasons for his optimism. First, he said the Model 3 would have “completely different vehicle architecture — both the chassis and the battery chemistry — hence will have different power density and energy density trade off.” Chodhry’s statement seemingly aligns with Tesla CTO JB Straubel’s recent comment that the Model 3 will have “next generation Tesla technology”. 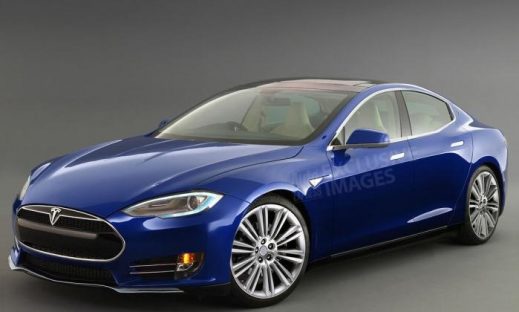 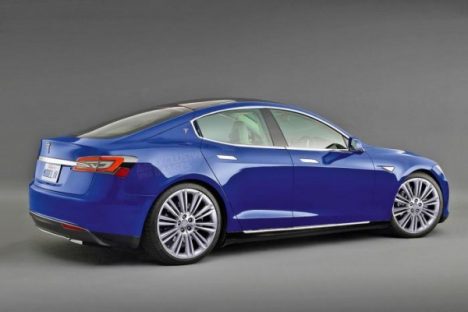 Second, Chowdhry says the composition of the Model 3 will be built completely from steel, unlike the Model S and Model X whose frame and body is fabricated from aluminum. By using an all steel construction, Tesla is able to maintain lower costs all around. The use of steel will lower production material costs as well as reduce labor costs since the level of training and skill needed for steel workers is much lower than that of aluminum workers. Working with steel is also simpler relative to aluminum thereby allowing Tesla to turnaround production of vehicles at a much higher rate.