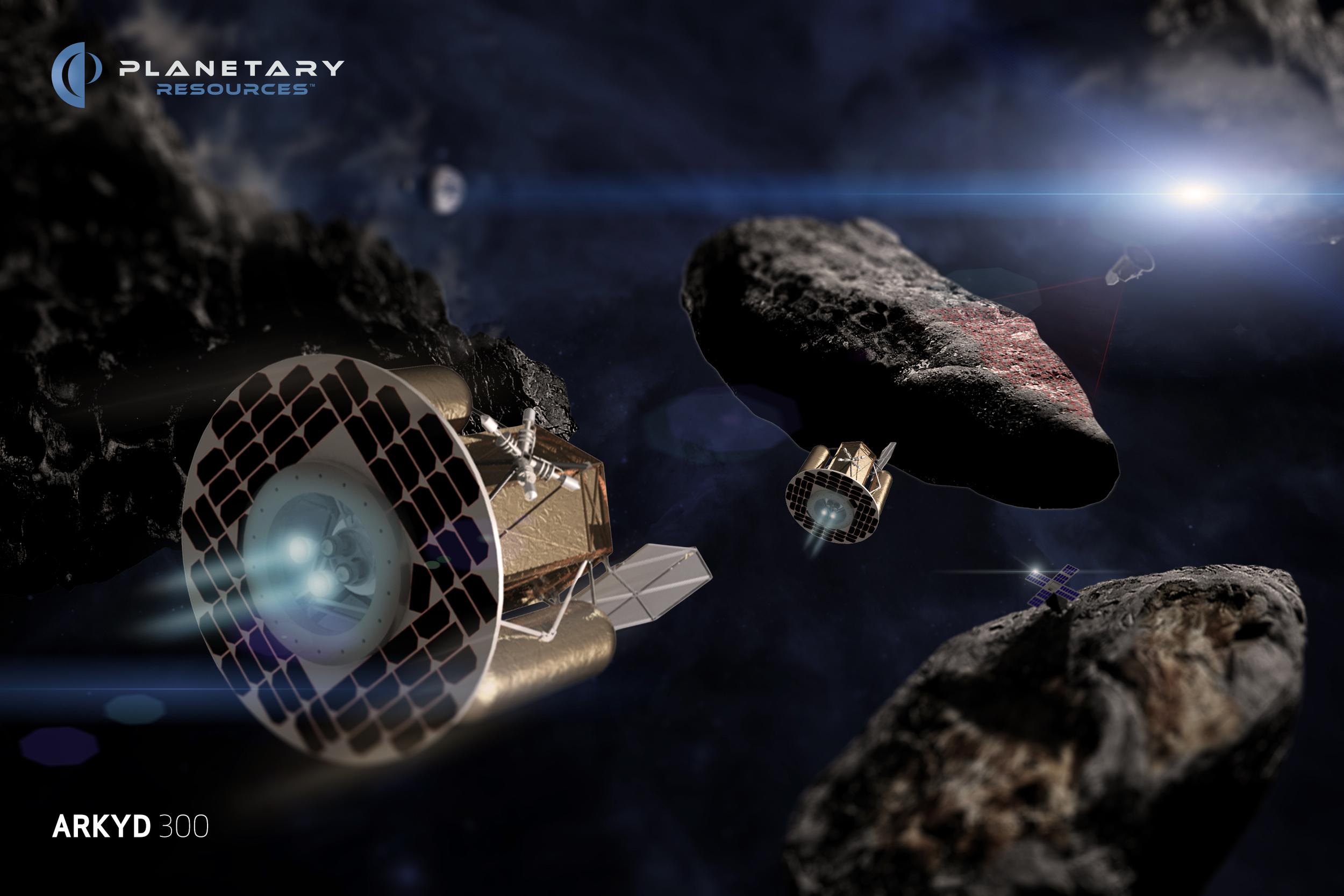 Asteroid mining startup Planetary Resources, arguably the pathfinder for the industry’s growing charge, has had difficulty securing reliable funding capable of fueling the company’s aspirations of exploring and mining near-Earth asteroids for resources that could be a boon for in-space industries. Despite the company’s struggles, the near-future prospects of asteroid mining remain bright.

First reported by Geekwire last week, Planetary Resources CEO Chris Lewicki spoke to attendees of the NewSpace 2018 Conference about the status of the struggling asteroid mining company, frankly noting that PR “made a risky and aggressive choice [in 2017] to double down on asteroid exploration” only to have a promising funding round collapse before it could be completed. Without that funding, that company was forced to dramatically shrink its payroll and functionally end all research and development, while also ending operations of a successful satellite tech demonstrator launched in January 2018.

Fundamentally, the difficulties assailing Planetary Resources are unfortunate but should come as no surprise, and they certainly should not take away from the undeniable promise of asteroid mining as both an industry in itself and as an enabler of many other forms of in-space technology and economy, ranging from convenient propellant depots in space to serious, cost-effective manufacturing in zero-gravity.

Further, while the hardware and knowledge needed to successfully gather, process, and refine large quantities of rock from asteroids are extremely immature, a majority of them have already been very successfully demonstrated in space, including an ion thruster-power asteroid orbiter in its sixth year of exploring the massive Ceres and Vesta asteroids and two electrically-powered spacecraft headed to their own respective asteroids – one of which arrived just weeks ago – with plans to collect samples from the ancient surfaces before returning to Earth. Put simply; the technologies present on the extraordinarily successful asteroid explorer spacecraft funded thus far by government space agencies are likely to dramatically grow scientific understanding of the composition of near-Earth asteroids, while also giving private companies a baseline or ceiling for what is achievable today.

Before Hayabusa2’s arrival, Ryugu was nothing more than a handful pixels on a screen. (JAXA, University of Tokyo, collaborators) 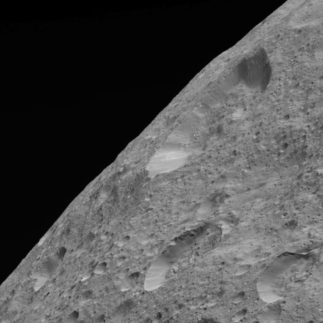 The limb of the massive asteroid Ceres, captured by NASA’s Dawn spacecraft in June 2018. (NASA) 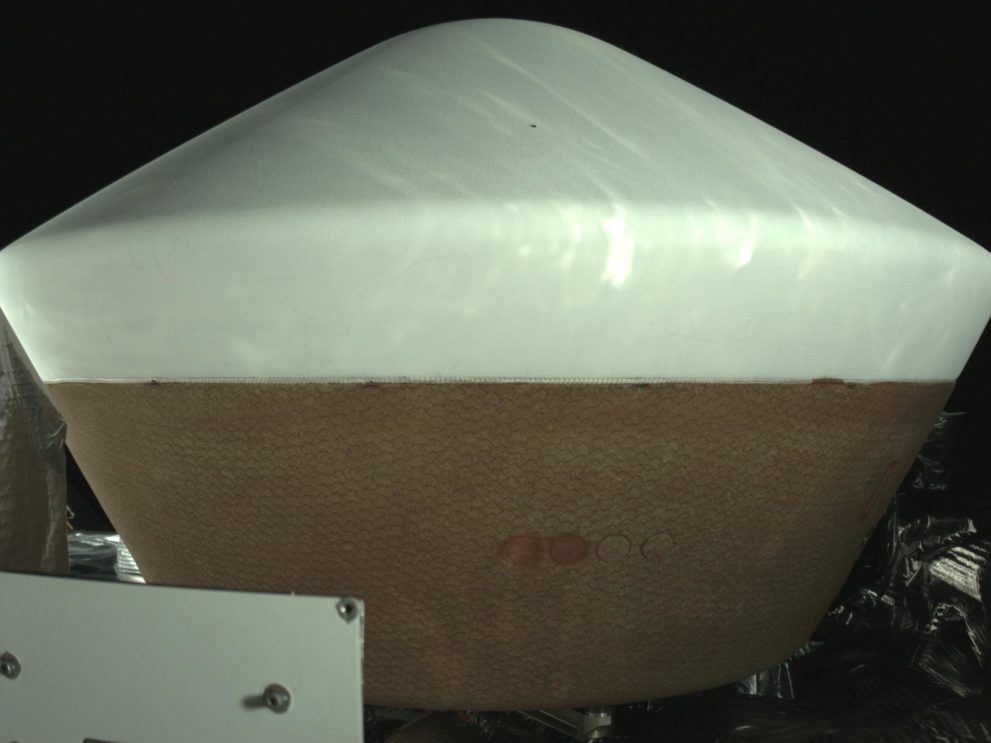 NASA’s OSIRIS-REx probe is scheduled to arrive at the asteroid Bennu in December 2018. (NASA)

Of note, Japan’s Hayabusa2 sample return mission reportedly cost the country less than $300 million, whereas NASA’s comparable OSIRIS-REx sample return mission cost the agency nearly $1 billion including launch. The $50 million in private capital raised thus far by Planetary Resources has clearly not been enough to get the company into deep space, although it did enable the technology development and facilities required to build several impressive cubesat demonstrators, one of which is currently in orbit after successfully completing its mission and demonstrating the integration of true off-the-shelf sensing equipment on a spacecraft.

In 2017, the government of Luxembourg signed into law the creation of state-funded program intended to incubate asteroid mining startups, and Planetary Resources received a bit less than $30 million in cash and grants in 2016 to facilitate the company’s goal of launching the first private asteroid prospector satellite in 2020. While unclear how this factored into PR’s present financial situation, there may be hope of additional financial assistance to help the company build a path to sustainability. In the meantime, CEO Chris Lewicki is still confident that Planetary Resources will find the resources they need to build spacecraft that will take the company to asteroids and towards the creation of a whole new industry.