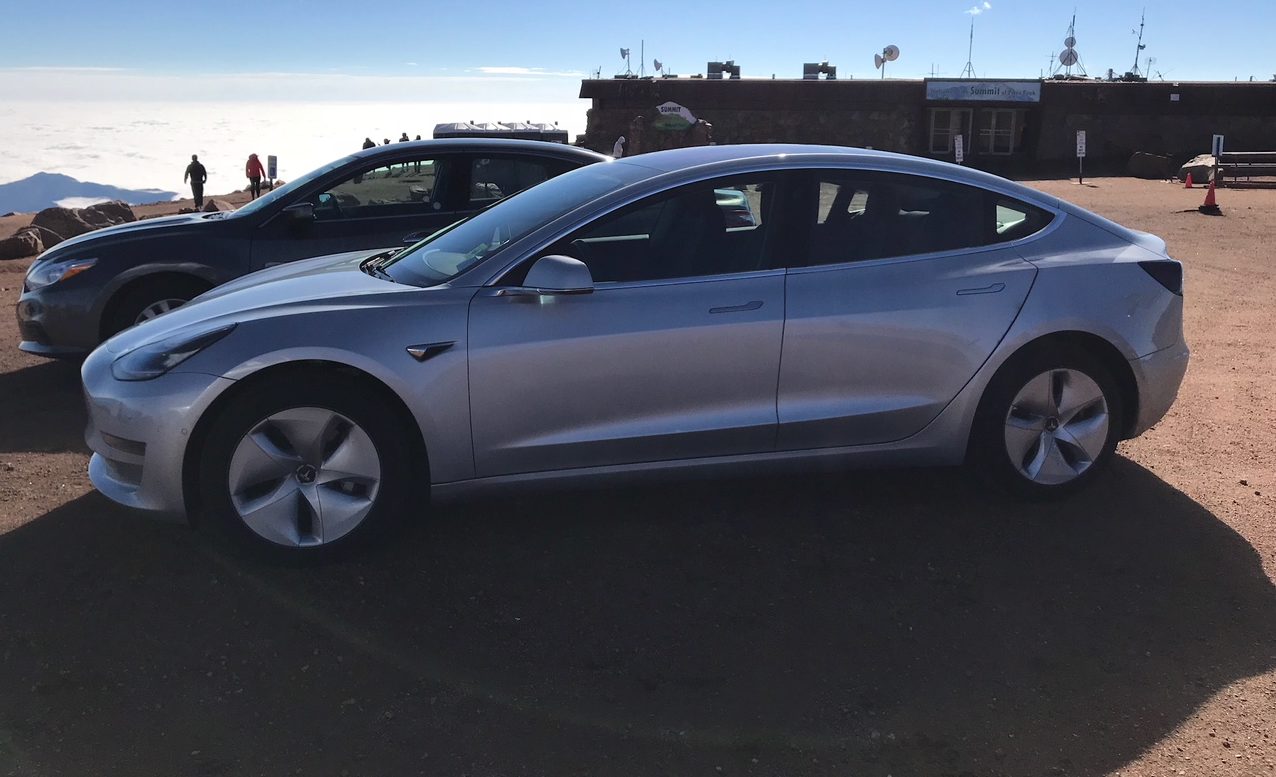 An unmodified Tesla Model 3 took on the famed climb to the 14,000-ft summit of Pikes Peak, the site of one of the most intense hill climb events in the automotive world. As noted by the Model 3’s owner, the compact electric car handled the 12.42-mile climb flawlessly, with no signs of performance degradation.

The man behind the wheel of the Model 3 was Peter Lafford, who was featured in a previous article for his stunning and clever mod to his vehicle’s 18-inch Aero Wheels. Peter had taken on Pikes Peak multiple times in the past, several of them driving an internal combustion vehicle. In a conversation with Teslarati, Peter recalled an instance when he and his father had to slow down their car to a crawl just to reach the summit, leaving behind vehicle after vehicle that were stalled on the side of the road. 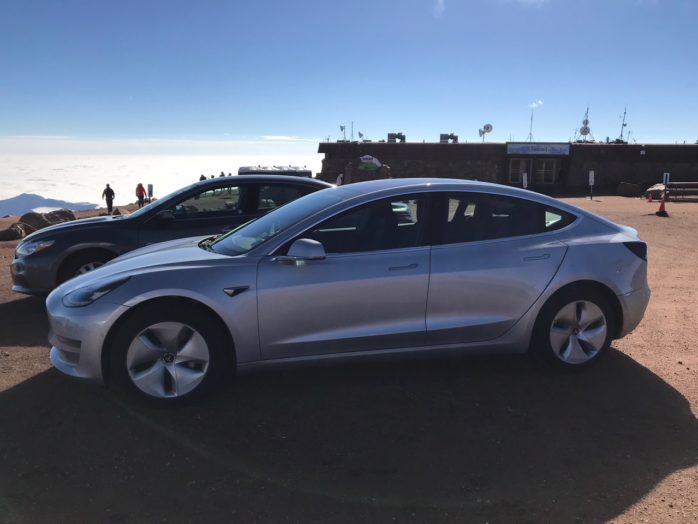 The Tesla Model 3 at the top of Pikes Peak. [Credit: Peter Lafford] 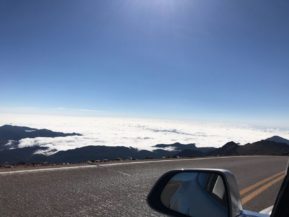 A photo taken during the drive up to Pikes Peaks summit. [Credit: Peter Lafford] 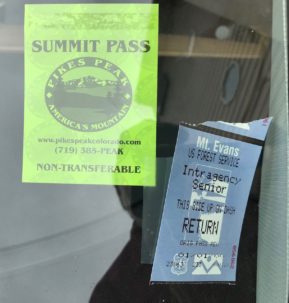 Being the go-to track for uphill endurance races, Pikes Peak features 156 turns and a change of elevation of almost 5,000 feet. This means that as the car climbs higher, the vehicle gets less oxygen from the thinner air, effectively sapping performance from both vehicle and its driver. In this sense, electric vehicles, whose electric motors do not get affected by low oxygen levels, have an inherent advantage in Pikes Peak. This was proven recently when Volkswagen’s I.D. R vehicle — an electric supercar designed to tackle the hill climb — shattered the all-time record for the Pikes Peak Challenge, reaching the summit in just 7:57.148.

While Peter Laffords’ Pikes Peak run in the Model 3 was limited by speed restrictions for civilian drivers in the area, a video of the drive shows just how well the compact electric car took the turns and the steep climb without breaking a sweat. As could be seen in footage from his run, Peter drove his car spiritedly. He began the hill climb with an 80% battery state of charge and reached the summit with 60%. Using the vehicle’s regenerative braking (set to Standard), he was able to regain 8% worth of range, returning with a 68% state of charge by the time he reached the toll booth at the bottom.

Peter’s climb up to the summit of Pikes Peak stands as yet another feat for Tesla’s compact electric car. Over the past months, the vehicle has started gaining a reputation as a solid electric car that can handle spirited driving for extended periods of time. Just recently, a Model 3 with aftermarket suspension and brakes took the pole position at the Canadian Sport Compact Series Time Attack series, beating a Porsche Boxter and a Mazda RX-8 and finishing 5th overall from a lineup of more than a hundred vehicles.

What’s particularly impressive, however, is the fact that all Model 3 currently on the road today are non-Performance Long Range RWD versions of the electric car. Thus, the automotive world is yet to witness the true capability of a Model 3 that is built from the ground up to be a performance vehicle.

Watch Peter’s silver Model 3 take on the final miles of the Pikes Peak hill climb in the video below.