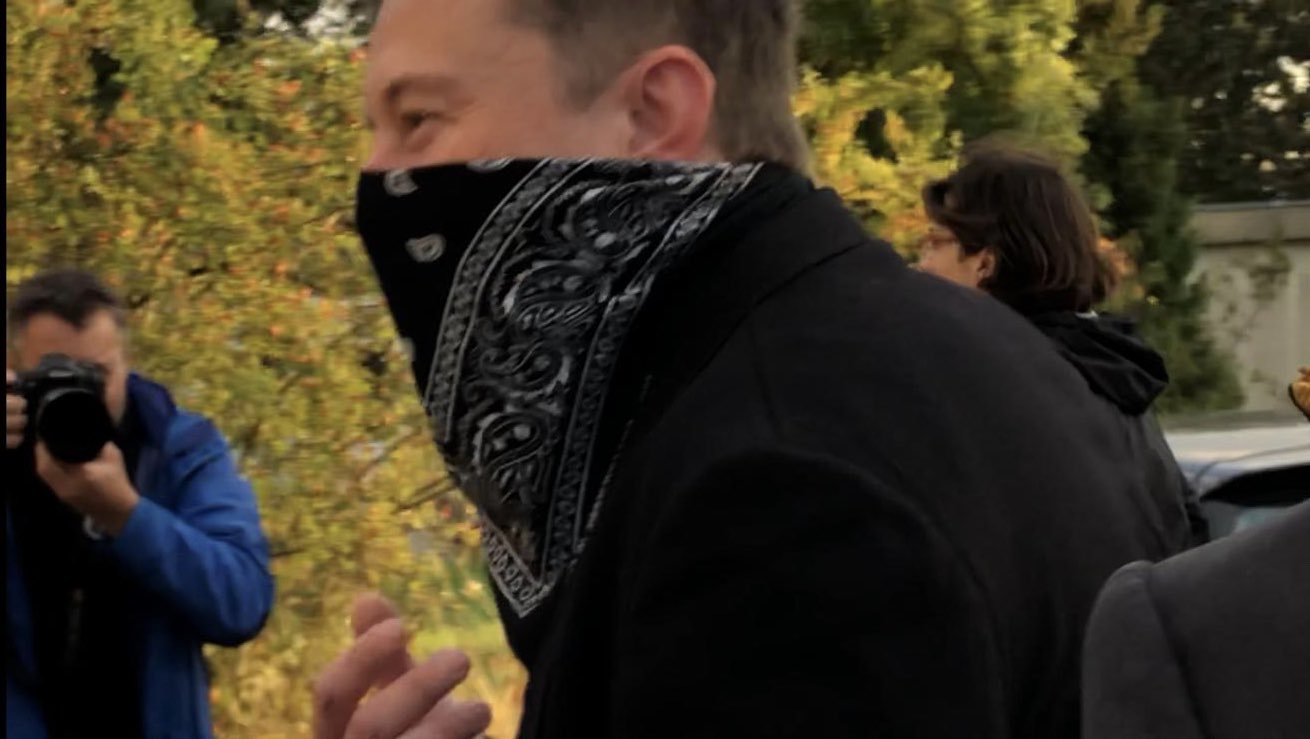 Elon Musk’s trip to Germany appears to have started on a high note, as the CEO experienced nothing short of a rockstar welcome during his visit to the headquarters of CureVac in Tübingen on Tuesday evening. Local reports indicate that the internal visit was aimed at discussing cooperation between the biotech company and Tesla subsidiary Grohmann Automation for the production of RNA mini-factories that could be used for the development of vaccines.

In a statement to SWR News, a CureVac spokesperson noted that the talks between Musk and the biotech company were held without any media present, as per the Tesla CEO’s request. CureVac is currently running a large-scale effort to develop a vaccine for the COVID-19 virus for the market in about two years. By then, the biotech company expects to have the capability to deliver billions of doses of vaccines for those in need.

Musk’s visit was highly-anticipated by Tesla fans in the area. Since Tuesday morning, a crowd of onlookers and photographers were already present at the CureVac site in Tübingen. Fans ended up waiting for hours for the CEO, at times even weathering some rain. Musk finally arrived in a black Model X at about 4:27 local time, followed by his entourage riding in another Tesla. Fortunately, at about 8:18 pm local time, Musk emerged from the facility, strolling between the CureVac headquarters and the Tübingen observatory.

Musk’s rockstar welcome was evident during his brief time with his fans. Surrounded by young Tesla enthusiasts, some of whom were holding signs indicating their intention to eventually work for the CEO, Musk seemingly interacted with some of his fans in a candid manner. Images from the event showed Musk, donning a bandanna in place of a face mask, walking with a group of about 30 people. Til Schwarze, one of those who waited for the CEO, later noted on Twitter that the long wait for Musk was well worth it.

Musk’s visit to Germany has several goals. In a post on Twitter, the CEO noted that conversations with Harvard epidemiology have indicated that the high-speed RNA printer technology has the potential to be helpful for the development of vaccines. Tesla and CureVac, incidentally enough, are currently developing and building RNA microfactories, which could greatly help in the ongoing fight against the pandemic. Back in July, Musk noted that with synthetic RNA and DNA, the solution to many diseases essentially becomes a “software problem.”

“In principle, I think synthetic RNA (and DNA) has amazing potential. This basically makes the solution to many diseases a software problem. Tesla, as a side project, is building RNA microfactories for CureVac & possibly others,” Musk wrote.

While Tesla and CureVac’s collaboration has been placed on the spotlight due to the pandemic, a joint patent application from 2018 reveals that the two companies have already been working on RNA-related innovations long before the initial COVID-19 outbreak. Descriptively titled “Bioreactor for RNA in vitro Transcription,” the patent outlined how Tesla’s mastery in automation could help expedite the manufacturing of RNA.