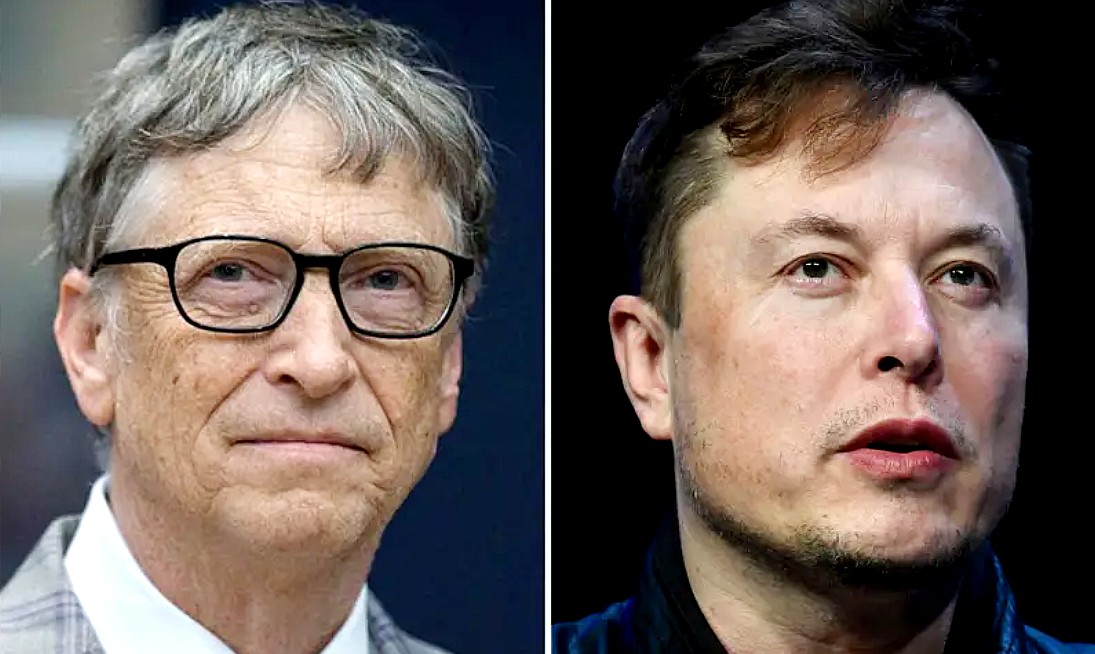 Elon Musk declined a meeting to discuss climate change philanthropy with Bill Gates because Gates admitted he still holds a short position on Tesla stock, the automaker and sustainably energy company Musk has been CEO of since 2008.

In a series of leaked text messages, Gates was proposing a potential meeting with Musk “to discuss philanthropy possibilities,” but Musk was not willing to do so after Gates admitted he still has not closed out his short position on Tesla.

“Sorry, but I cannot take your philanthropy on climate change seriously when you have a massive short position against Tesla, the company doing the most to solve climate change,” Musk replied to Gates, declining the invitation. 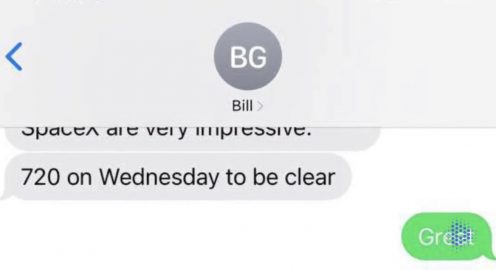 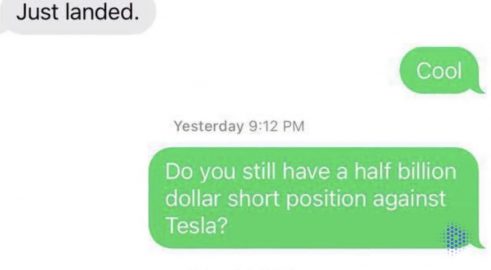 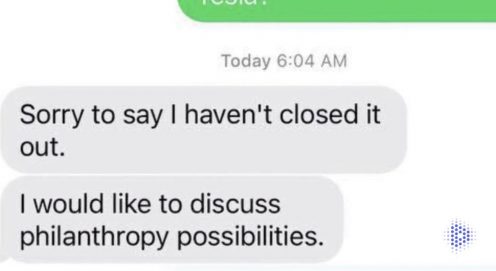 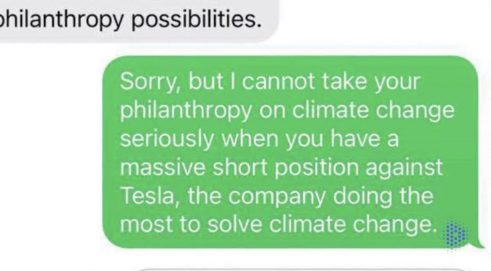 Musk would later confirm the legitimacy of the Tweets. “Yeah, but I didn’t leak it to NYT,” Musk said to Twitter account @WholeMarsBlog. “They must have got it through friends of friends. I heard from multiple people at TED that Gates still had half-billion short against Tesla, which is why I asked him, so it’s not exactly top secret.”

Yeah, but I didn’t leak it to NYT. They must have got it through friends of friends.

I heard from multiple people at TED that Gates still had half billion short against Tesla, which is why I asked him, so it’s not exactly top secret.

There were rumors Gates did hold a short position against Tesla, but he never truly confirmed whether he had any sort of investment in the automaker’s stock. During a February 2021 interview with CNBC, Gates declined to talk about his position. “Yeah, I’m not, I don’t talk about my investments, but I think he should be very proud of what he’s done,” the Microsoft co-founder said. However, only a few days later in an interview with Bloomberg, Gates shed more light on his position, basically admitting to shorting the stock.

“Well, you know, I think Tesla’s an amazing company. Uh, I wish I’d, you know, owned, been more on the long side,” Gates said. “But, you know, it’s great. And you know, I have lots of relatives who own Teslas that I’ve helped buy for them. So you know, nothing but positive thoughts about Tesla and its role.”

Gates’ short position definitely raises red flags. Tesla has been the leading force in the transition to electric vehicles, and its energy sector has launched both residential and commercial energy storage and solar generation projects since the company’s creation. It is hard to justify any environmentalist or climate change philanthropist’s short position on a stock that has to do with sustainability.

Musk’s hesitantcy seems justified, especially as Gates is openly betting against perhaps the most revolutionary company of the 21st century thus far. If Gates could bet against a company so openly that is tackling climate issues, then how could Musk ever take his bid seriously?