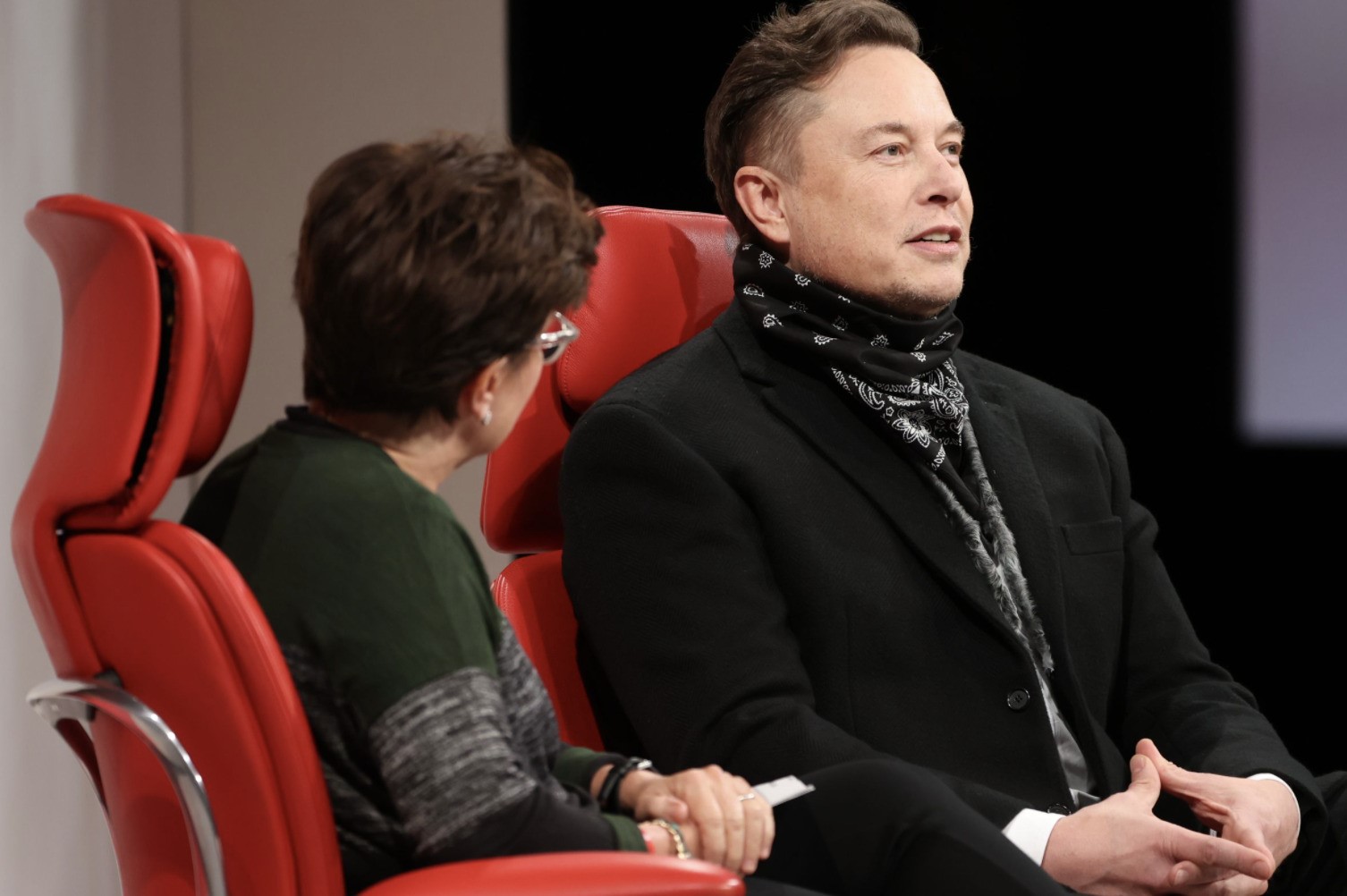 Tesla CEO Elon Musk is reportedly looking to implement a number of key changes on Twitter once his acquisition of the social media company is complete. These include cost-saving measures, as well as the appointment of a new chief executive.

Musk reportedly pitched his ideas to banks that agreed to help him in his efforts to acquire Twitter for $44 billion. Musk reportedly shared his plans to the financial firms just days after posting his offer to buy Twitter on April 14. The commitments from the banks that Musk secured played a notable role in pushing Twitter’s Board of Directors to accept the Tesla CEO’s offer to purchase the social media company at $54.20 per share.

Citing three people familiar with the matter, Reuters stated that Musk, during his pitch to the banks, pointed to the fact that Twitter’s gross margins were significantly lower than other social media platforms such as Facebook and Pinterest. This, Musk reportedly highlighted, meant that there was plenty of space to run Twitter in a more cost-efficient manner.

SEC filings have indicated that the 11 members of Twitter’s Board of Directors collectively make about $2.9 million in cash and stock awards. Corporate filings show that Twitter’s stock-based compensation for the 12 months ending December 31, 2021 stood at $630 million, a 33% increase from 2020. Musk has stated that if he were to successfully acquire Twitter, the Board’s salary would be dropped to $0.

Reuters‘ sources noted that Musk’s pitch was ultimately light on details. The Tesla CEO was reportedly unclear, for example, on the exact cost-cutting measures that he would be implementing to make the company more cost-efficient. That being said, one of the publication’s sources also noted that Musk has lined up a new CEO for Twitter. The identity of the person has not been disclosed yet.

Previous reports have mentioned that Musk specified job cuts on Twitter as part of his pitch to the banks. However, Musk would reportedly not make decisions on any job cuts for Twitter until he could fully assume ownership of the social media company. The Tesla CEO is expected to complete his acquisition of Twitter sometime later this year.