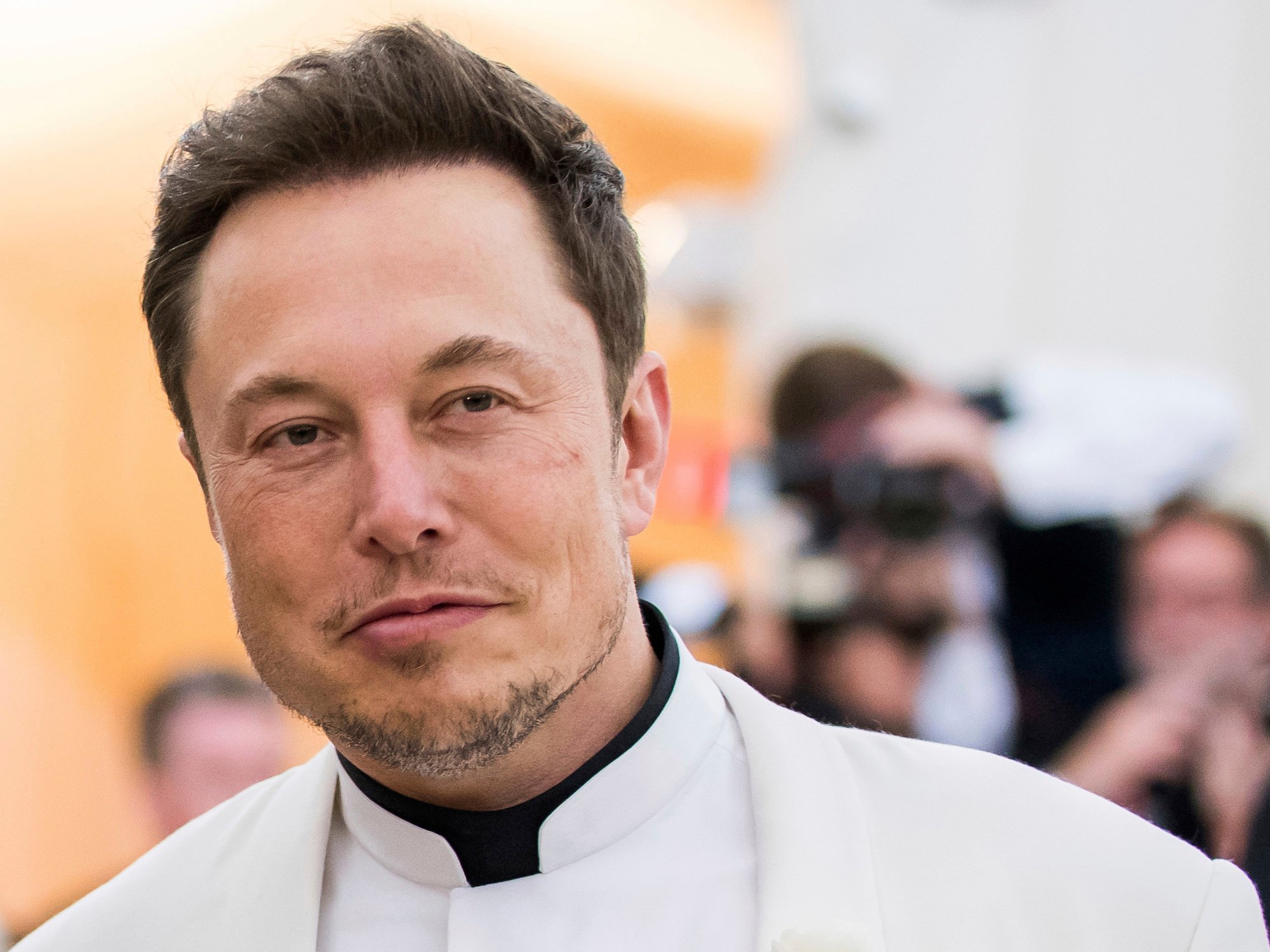 Musk went on to introduce a wide variety of executives that are joining him on the call. This may seem typical for a quarterly earnings call, but those of us who’ve been listening to Tesla’s earnings calls for the past 7+ years, it was a rare and welcome departure from the Elon Musk show.

The team joining Musk on the call:

After short introductions, Musk gave large praise to his team and encouraged Pete Bannon, VP of Engineering, to share more about his background and the technology he’d been developing at Tesla in the past 3 years. It sounds like a simple set of events, but is a remarkable departure from Musk’s typical scurry into the Q&A.

Jumping into the Q&A, Musk issues apologizes to Wall Street Analyst Toni Sacconaghi of Bernstein and Joesph Spak of RBC Capital. The entire call was well-planned, Tesla placed the two analysts that Musk berated on the last call in the first and second slots and less critical participants at the end, such as retail investor Galileo Russel.

When pressed to announce more details about the upcoming Model Y and its planned production facility, Musk declined to elaborate, keeping the call focused. When questioned about the infamous Model 3 production line in a tent, Musk turned to his team to help reiterate why the creating the line in the tent was the right move.

As I look back on the couple dozen Tesla earnings calls I’ve tuned into for the last 7 years, this call was like no other. Grandiose promises were replaced with reachable projections, relentless growth was met with fiscal responsibility, and shaky improvisation gave way to clarity.

Will we ever see the unpredictable Musk of the past again? Sure, its part of Musk’s persona and we will undoubtedly get our fix on Twitter soon. But is it the end of unpredictable Tesla? Possibly. As the company stabilizes Model 3 production, starts producing small profits, and expanding production past the US, it appears Tesla is seemly entering a new era.

Disclaimer: This column does not necessarily reflect the opinion of Teslarati and its owners. Christian Prenzler does not have a position in Tesla Inc. or any of its competitors and does not have plans to do so in the next 30 days.