Less than three months after SpaceX debuted its upgraded Falcon 9 Block 5 rocket, the company is set for an unexpectedly sudden inaugural reuse of the first highly reliable and reusable rocket to roll off of the Hawthorne, CA assembly line. Falcon 9 booster 1046 (B1046) is now targeting 1:18 AM EDT, August 7 for its second launch.

Confirmed by visual observation of a sooty Block 5 booster vertical on Cape Canaveral’s Pad 40, this reuse will be just two weeks away from beating SpaceX’s booster turnaround record of 72 days.

On the ground to visually confirm plans for the historic reuse, Teslarati photographer Tom Cross also managed to capture an intriguing propellant loading and abort test, where SpaceX appeared to intentionally abort a ‘launch’ attempt after rapidly loading a full complement of liquid oxygen (LOX) and rocket-grade kerosene (RP-1).

While not 100% clear why this testing was done today, an extensive understanding of Falcon 9 Block 5’s behavior during propellant late-load and launch abort scenarios are both critical for the reliable operation of the upgraded rockets and invaluable for the first Crew Dragon launches later this year and early next, the latter with astronauts on board. With humans atop the rocket, a deep understanding of the vehicle’s behavior during a wide range of off-nominal scenarios is more critical than ever, be it required by NASA or simply a side effect of due diligence on behalf of SpaceX.

A new era of reusable rockets

Regardless, the main focus of this mission is to launch a payload for Indonesian operator PT Telkom Indonesia, in this case a ~5800 kg (12800 lb) geostationary communications satellite known as Merah Putih (formerly Telkom 4). On the SpaceX side of things, this mission is absolutely critical for the company’s future – it will mark the (hopefully) successful inaugural reuse of a Falcon 9 Block 5 booster, the first of many dozens or even hundreds to come over the next several years if SpaceX’s can make good on its aspirations.

While not immensely impressive in the sense that B1046’s refurbishment took ~85 days to Block 4’s record 72-day turnaround, that cursory conclusion is far from accurate. The record turnaround with Block 4 booster B1045 was essentially the culmination of more than a year of experience with nearly a dozen Block 3 and Block 4 Falcon 9 reuses. While that experience definitely transferred in part to SpaceX’s first attempt at reusing Falcon 9 Block 5 (and especially so with the actual design of its reusability-focused upgrades), it’s worth noting that the first reuses of Falcon 9s averaged booster turnaround times of 180-250 days, nearly double or triple the time between Block 5’s first-ever launch and that same booster’s first reflight. 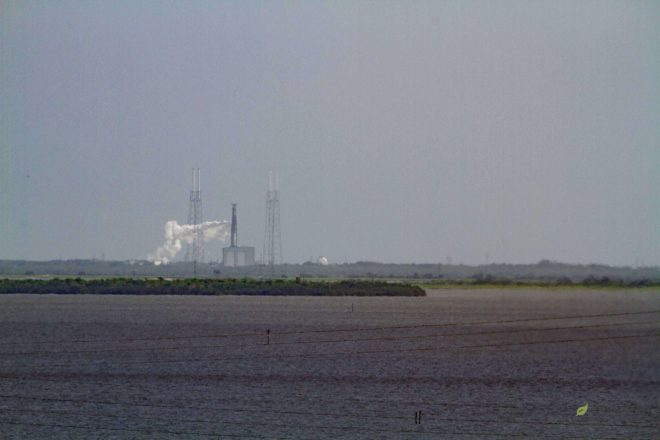 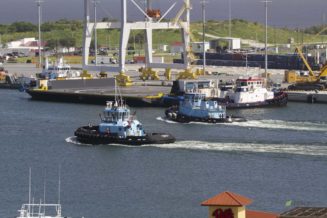 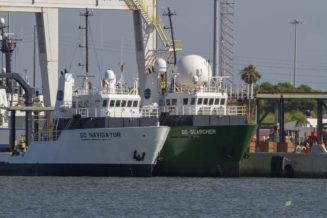 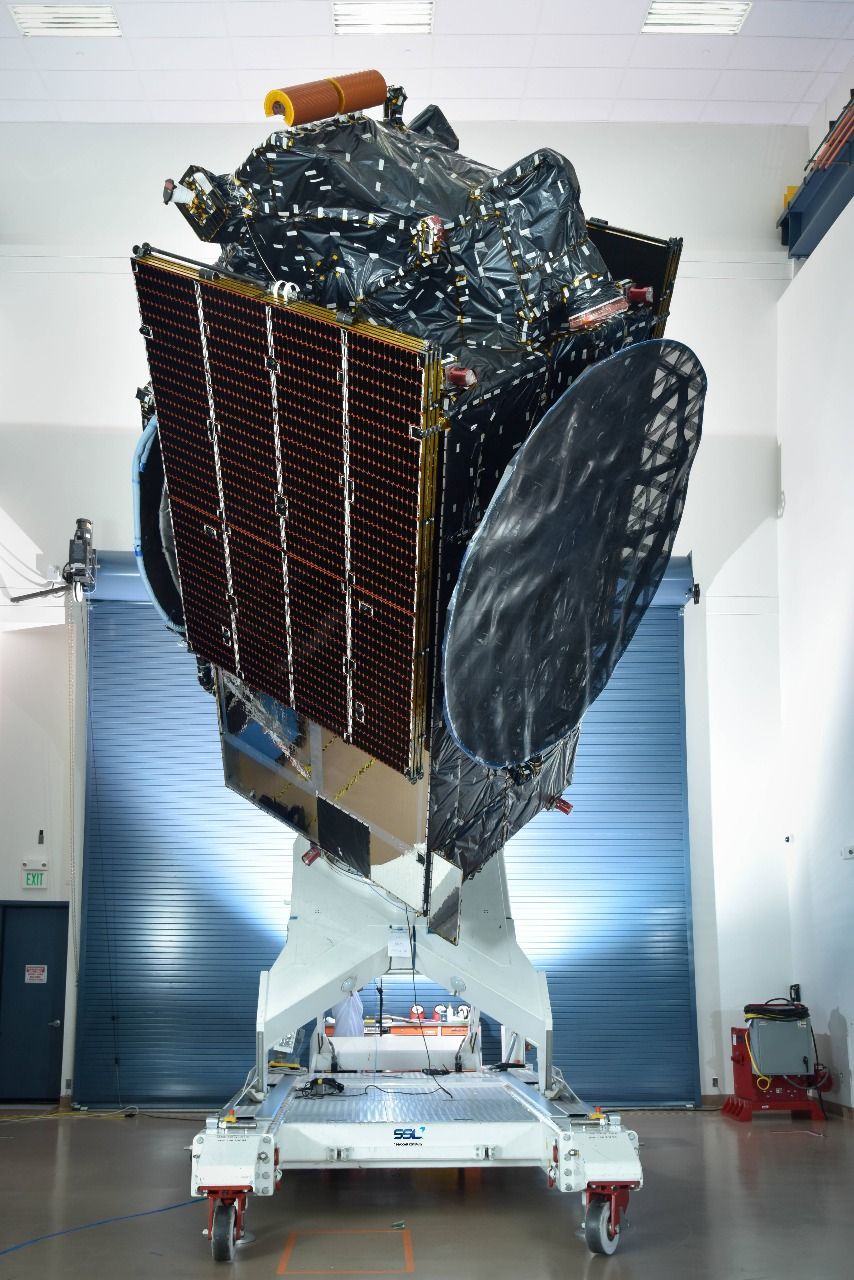 Even still, B1046’s debut launch, landing, and refurbishment were wholly unique considering that SpaceX – according to Elon Musk – conducted an extensive “teardown” analysis of the pathfinder rocket after it was transported from the drone ship back to one of the company’s Cape Canaveral refurbishment facilities. It’s very likely the case that that teardown was one of the most extensive SpaceX has done with a recovered rocket, couched on the fact that the company’s future is wholly balanced on Falcon 9 Block 5’s success and ease/efficiency of reusability.

That critical teardown process likely took anywhere from 30-60 days, if not simply as long as needed to do it right, after which the rocket was fully reassembled and transported to SpaceX’s Launch Complex 40 (LC-40). Roughly eight days after it arrived at LC-40, B1046 rolled out to the pad’s launch mount, went vertical, and completed a series of tests (including static fire) on Thursday (8/2) afternoon. The static fire was confirmed by a few observers, while Tom Cross captured the first unequivocal proof that the rocket is sooty (and thus B1046).

This moment may seem small on the scale of SpaceX’s many towering achievements, but it will very likely become a fundamental keystone in the future history of affordable access to space.