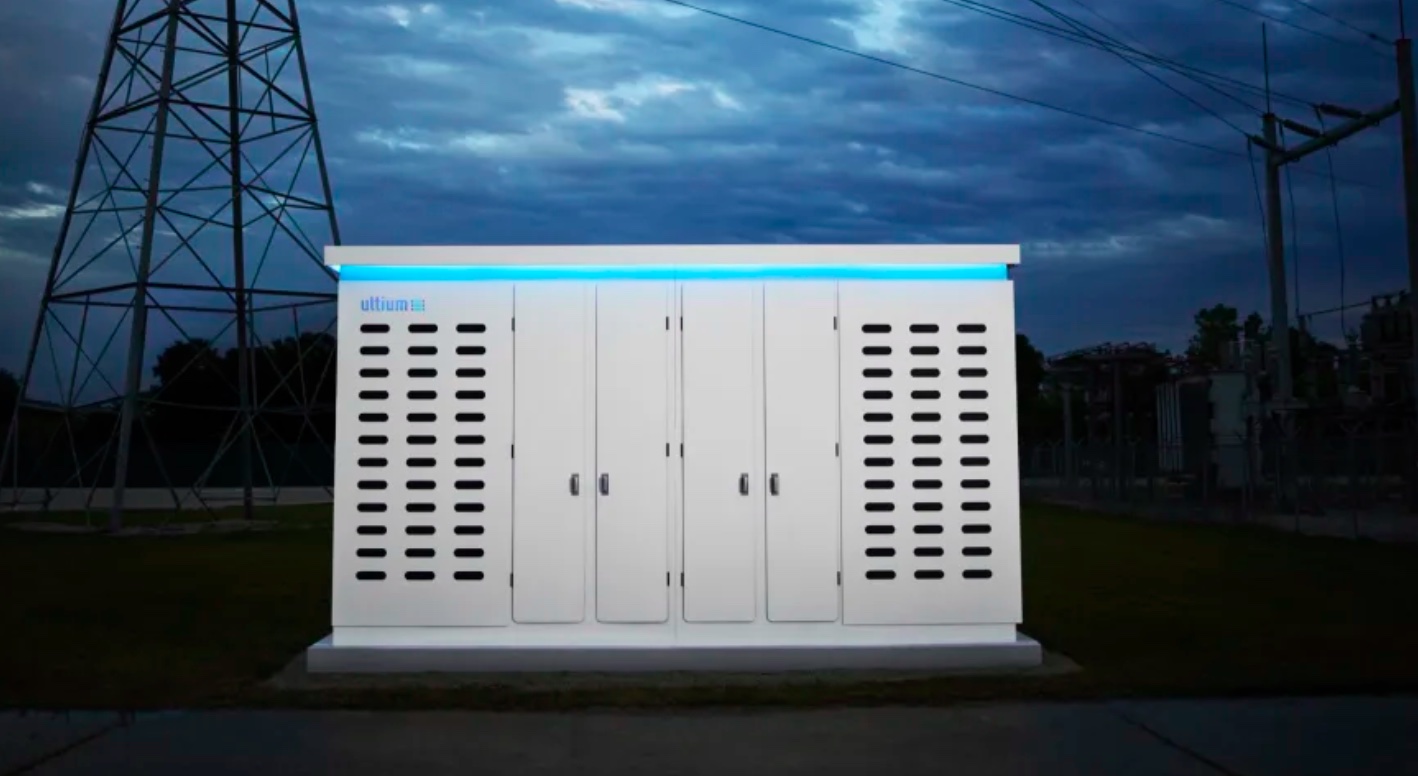 General Motors (GM) CEO Mary Barra spoke about the company’s new move into the energy sector. Last week, GM announced that it was planning to offer energy storage and management services to residential and commercial customers through its new GM Energy unit.

GM executive, Travis Hester, told Reuters that the company’s only auto competition in the space is Tesla. He added that Tesla is “a strong energy management company” and said that a lot of analogies can be drawn with Tesla.

During the 2022 Yahoo Finance All Markets Summit, CEO Mary Barra spoke of the company’s move into the solar power and energy storage sector with GM Energy.

“Not only is an electric vehicle your mode of transportation, how you get from point A to point B, but it can also be a power source. And I think that’s going to be very important as we look and really strengthen the grid in whatever country we’re doing work. And in addition, we can leverage the technology we have, the battery technology, to provide clean energy, energy storage and also supplement the grid. So we’re really excited about the business opportunity based on the Ultium technology that we have,” said Barra.

When asked how big of a business this can be for GM and where she saw it in five years, Barra said that GM hasn’t released those numbers, but she sees it as “being a significant growth opportunity for the company.”

She added that GM was not only moving into EVs, but she thinks that GM’s EV growth is on the coast. “That’s where EV adoption is happening more quickly,” she said. Barra added that the company can grow by getting into the electric light commercial vehicle business and GM Energy.

“So getting into the electric light commercial vehicle business is growth for us, as is GM Energy, when you look at it being another reason people buy an electric vehicle, but also what we can do beyond the vehicle from an energy perspective,” said Barra.