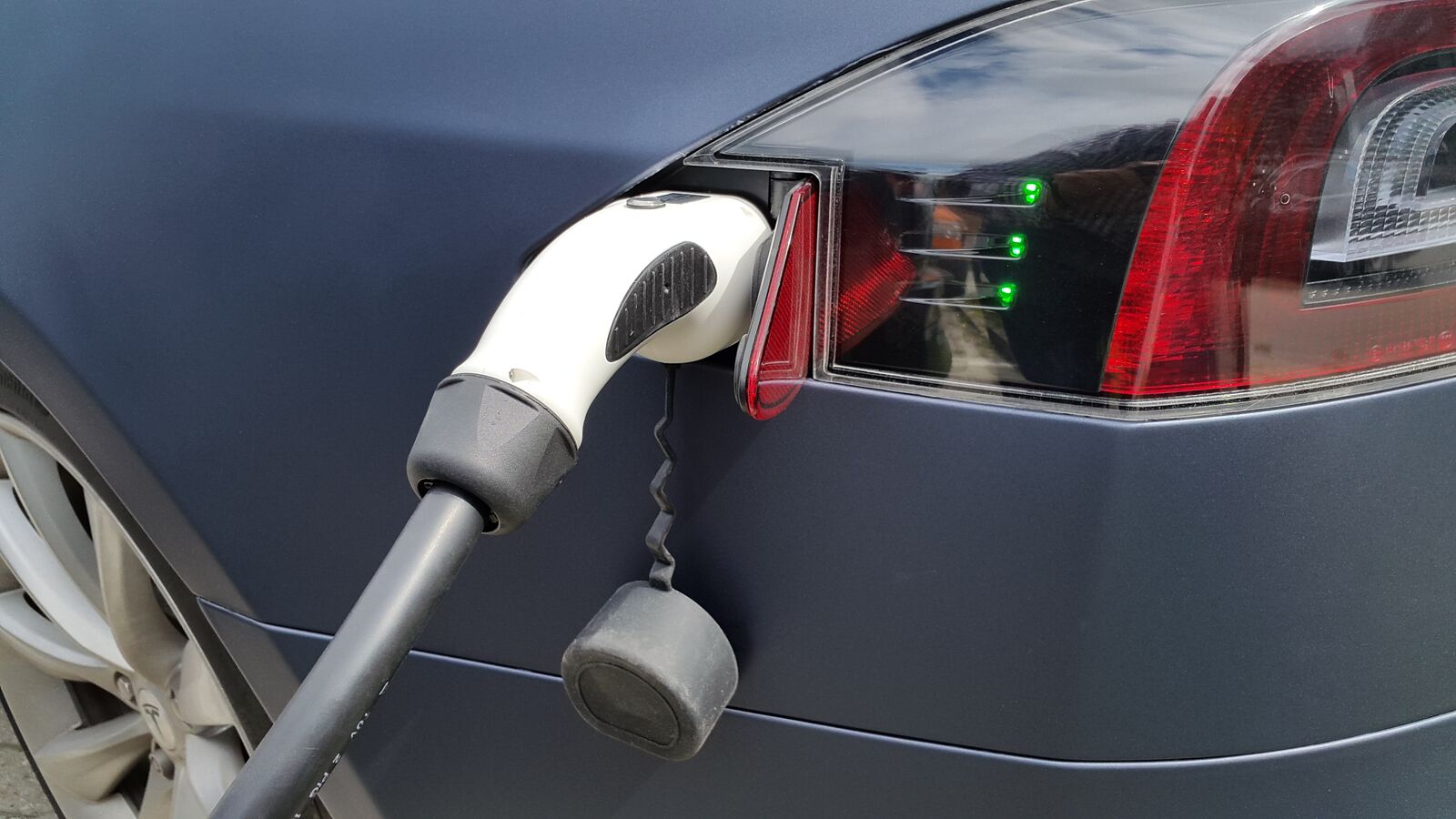 In an interview with LesEchoes, French President Emmanuel Macron said that France will produce one million EVs by 2027 and emphasized that the nation needs to support its manufacturers.  The French president also announced that the nation’s ecological bonus for the purchase of an EV will increase from 6,000 to 7,000 euros for half of French households.

He explained that although EVs are more expensive to purchase, they offer major fuel savings, which is why it’s important to help households make the switch.

“During the past five years, we have distributed 1 million conversion bonuses to the French, which do not only concern electricity but which have already enabled us to reduce CO 2 emissions. 700,000 ecological bonuses were also distributed. In total, we have supported more than 1 million households,” he said.

Macron noted that European and Asian competing manufacturers are moving fast, so the nation needs to support its own manufacturers.

“Several competing manufacturers, European or Asian, are moving very quickly. So we can’t slow down. We must massively support our manufacturers, their subcontractors, services, and play together,” he said.

Macron also said he wanted to strengthen the European preference or advantages of buying EVs made in Europe. “More than 80% of electric vehicles purchased [in France] have been imported,” said Macron.

“The Americans are buying American and are carrying out a very offensive state aid strategy. The Chinese are closing their market. We cannot be the only space, the most virtuous in terms of climate, which considers that there is no European preference. I strongly defend a European preference on this aspect and strong support for the automotive sector. We have to accept it and it must happen as soon as possible., ”he added.

The Paris Motor Show began on Monday, October 17, and is expected to end on Sunday, October 23. LesEchoes noted that manufacturers believe that switching to all-electric threats jobs in France. Macron pointed out that the problems of the nation’s automotive industry existed before the transition to electric.

“Twenty years ago, we produced 4 million vehicles. This started to drop very sharply in the 2000s, and we fell to just over 2 million in 2009,” Macron said.

You can read his full interview here.