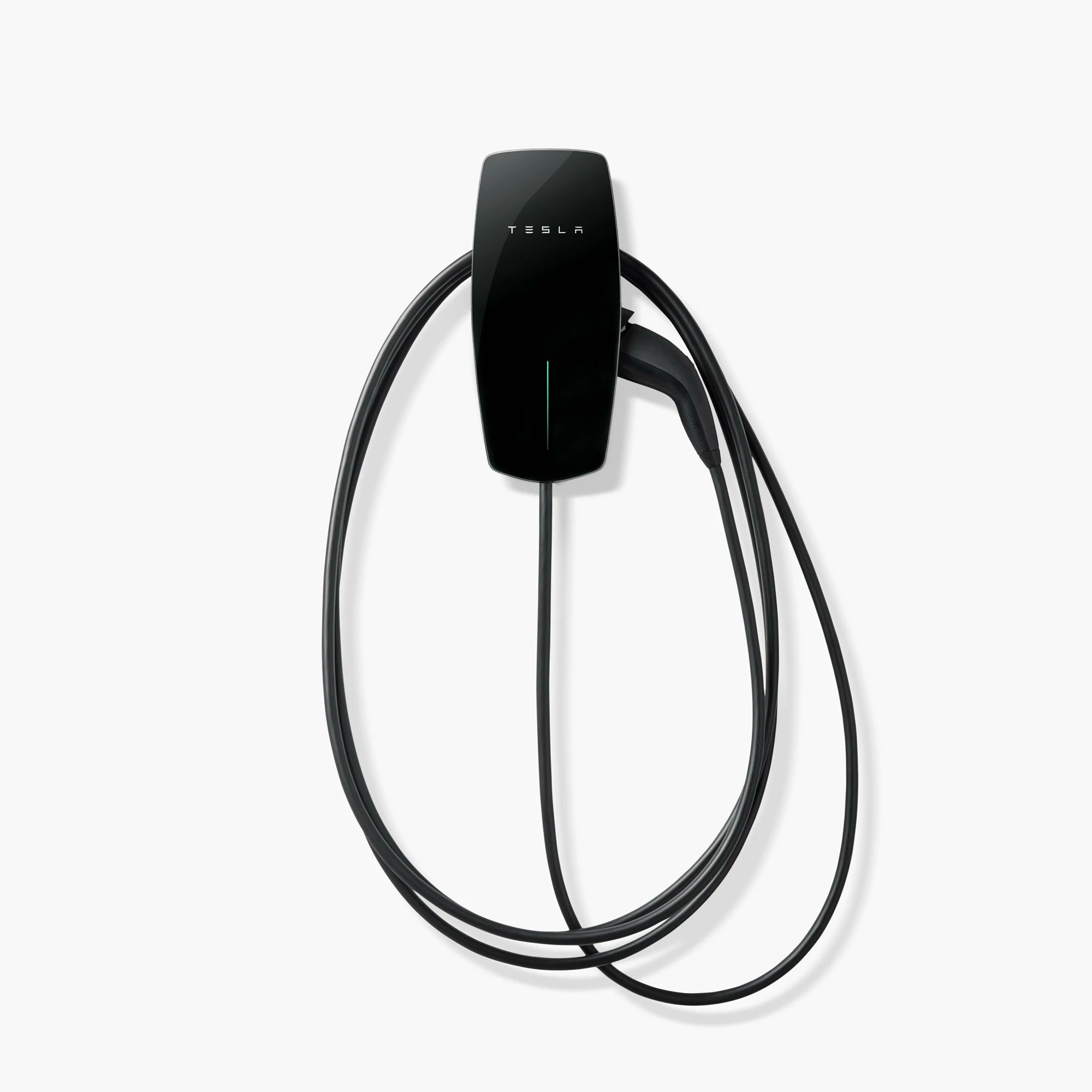 Tesla launched a new J1772 Wall Connector as a charging solution for all EVs, both Tesla and non-Tesla EVs. Tesla said that the new wall connector, priced at $550, is ideal for houses, apartments, hospitality properties, and workplaces. It offers up to 44 miles of range added per hour, includes a 24-foot cable, and has multiple power settings. It’s also designed for both indoor and outdoor use. 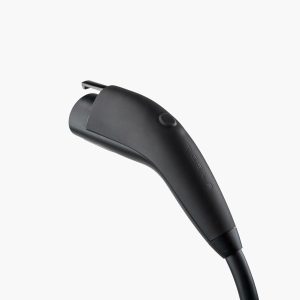 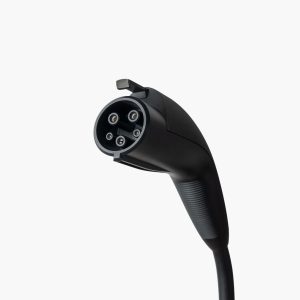 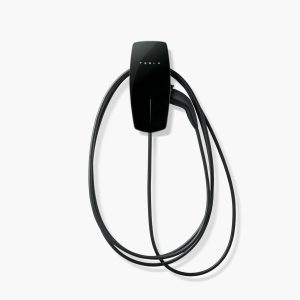 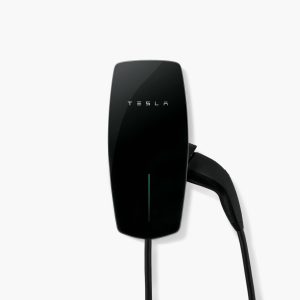 Tesla said that the new wall connector can power-share to maximize existing electrical capacity, automatically distributing power and allowing you to charge multiple vehicles simultaneously. The company added that the new wall connector is compatible with most North American EVs, but Tesla vehicles will need an additional SAE J1772 Charging adapter to charge. These, Tesla said, are included with all Tesla vehicles upon delivery.

Tesla also provides options for commercial charging and is allowing developers, owners or managers of commercial real estate to purchase more than 12 J1772 Wall Connectors if they’d like to do so.

Tesla launched its new wall connector that would allow non-Tesla EVs to charge ahead of plans to open Supercharging to all EVs in the U.S. In July, the White House said that Tesla would begin the production of new Supercharger equipment that would enable non-Tesla EV owners in North America to use Tesla Superchargers.