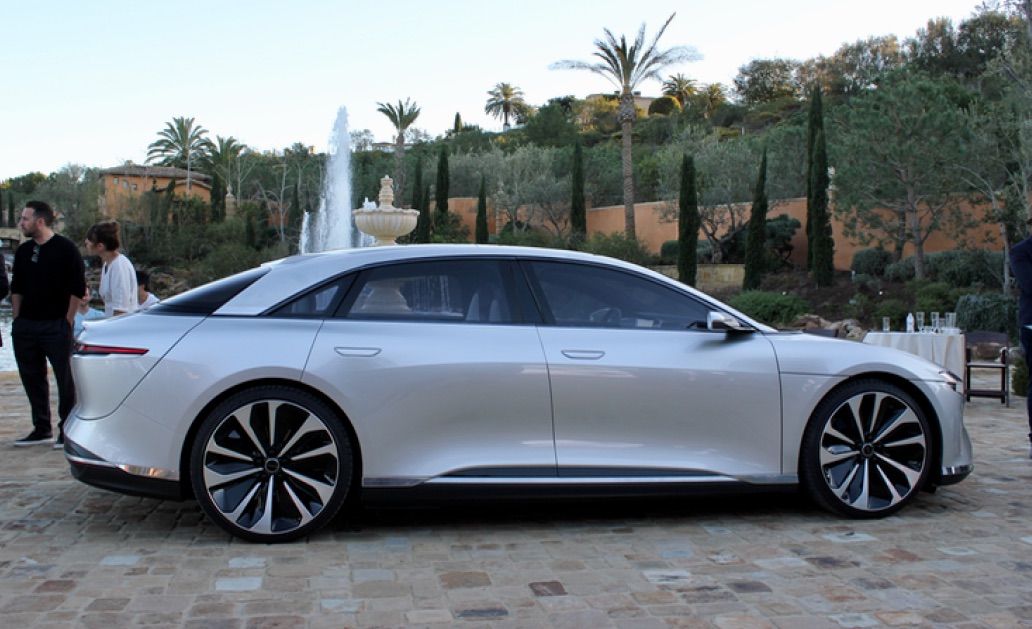 While the two companies have yet to be named, the interest comes in the wake of Series D funding talks with Ford, according to Recode.

Though there’s been no confirmation from Lucid or Ford on the reported talks with one another, a spokesperson for Lucid told Teslarati earlier this week that fundraising has been a “process (that) is going well.” New reports suggest that as Lucid considers other interest, fundraising offers of up to $200 million are on the table.

Despite the news, Ford is still very interested in acquiring the company, as CEO Jim Hackett and other executives went as far as providing a term sheet for the company back in June.

With Morgan Stanley hired to help raise the funding round, some say these negotiations signal a make-or-break moment as Lucid takes aim at becoming a major player in the EV market.

An Arizona factory for the EV would cost $700 million, although Lucid is currently looking to build the first stage at a cost of $240 million. It’s unclear how much the company is raising.

Despite the production challenges, the Lucid Air wowed automotive lovers on the test track when it reached speeds up to 235 mph.

According to Silicon Valley Business Journal, despite the impressive numbers Lucid has yet to produce or sell “a single production-ready car after 10 years in business.”

Lucid was founded by an ex-Tesla vice president in 2007 under the name Atieva. Initial production was focused mainly on building batteries for EVs, but the company began producing a car in 2014.

The Lucid Air, should it ever reach full scale production, would rival the Tesla Model S with a $60,000 sticker price and 240-mile range.

Depending on configuration, however, prices for the luxury EV could end up well over $100,000.

The negotiations signal another hurdle for Lucid Motors, a company that could certainly rival Tesla once it reaches full scale production.